Home  »  Website  »  International  »  Iran Won't Have Nuclear Weapons As Long As I Am US President: Donald Trump 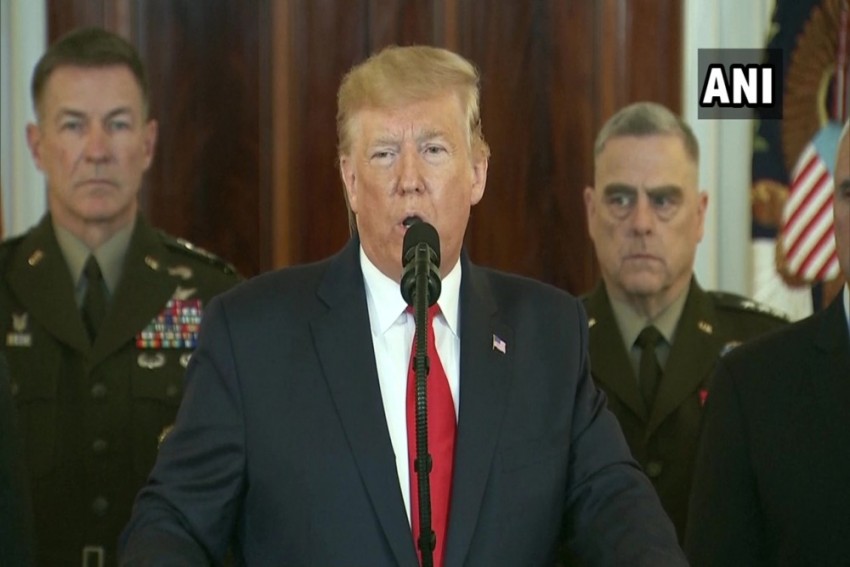 United States Donald Trump addresses the nation after Iran's Wednesday strike on US airbases in Iraq. (ANI)
Outlook Web Bureau January 08, 2020 00:00 IST Iran Won't Have Nuclear Weapons As Long As I Am US President: Donald Trump 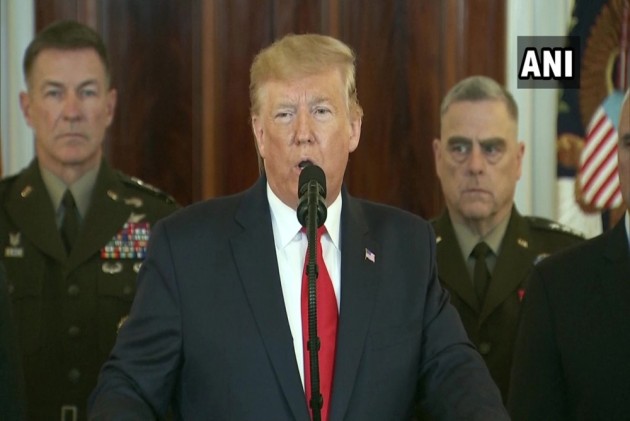 As long as I am the President of the United States, Iran won't be allowed to possess the nuclear weapons, Donald Trump said on Wednesday, in his much-anticipated address to the nation that the entire world had its eyes on.

Speaking of Iran's last night ballistic missile strike on two US airbases in Iraq, Trump said: "No Americans were harmed in last night's attack by the Iranian regime. We suffered no casualties. All our soldiers are safe, only minimal damages were sustained at our military bases."

Hours after Iran hit the US airbases, Islamic Revolution Guards Corps claimed that at least 80 US personnel were killed and nearly 200 others injured in the attack.

Trump said that Iran appears to be standing down, which is a good thing for all parties concerned.

"To the people of Iran," Trump said, "The United States is ready to embrace peace with those who seek it."

Trump's response, in a way, brings an end to the speculation that there could further escalation of conflict between the two nations, who have been at loggerheads over the last several decades.

Earlier, Iran's President Hassan Rouhani said the Islamic republic's Wednesday response to a US strike shows "we don't retreat in the face of America".

"If America has committed a crime... it should know that it will receive a decisive response," Rouhani said in a televised address.

"If they are wise, they won't take any other action at this juncture."

"We do not seek escalation or war, but will defend ourselves against any aggression," he said.

Tensions between US and Iran reached an all-time high in many years after Gen. Qassem Soleimani Soleimani, the head of the Revolutionary Guards' foreign operations arm, the Quds Force, was killed last week in a US drone strike near Baghdad international airport.