Verma, 50, held one of the top healthcare position in the Trump administration and was a close confidant of Trump on health care issues. 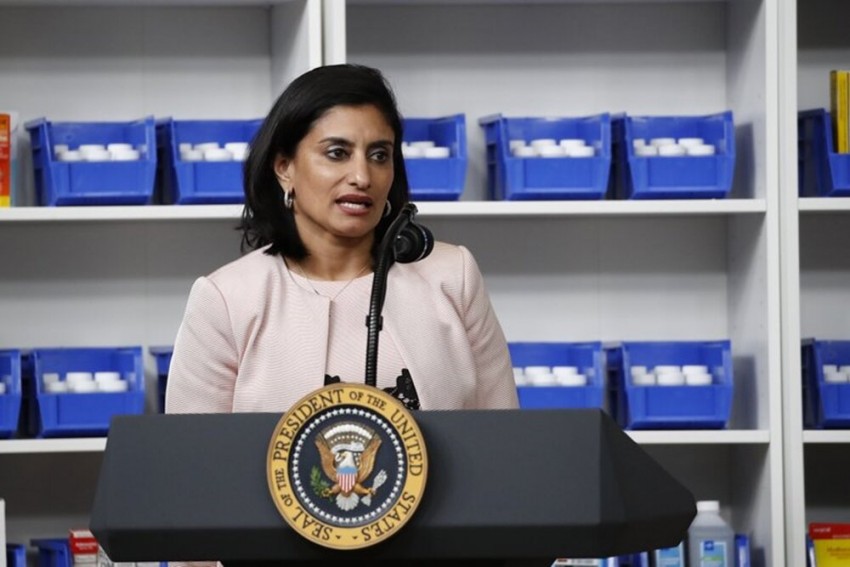 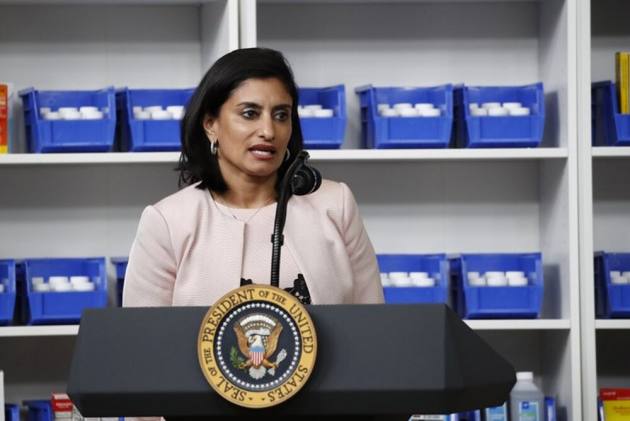 Seema Verma who is one of the highest-ranking Indian Americans in the outgoing Trump administration submitted her resignation just a few days ahead of Joe Biden's swearing-in as the next president of the United States.

She was also appointed by Trump in May last year as one of the key members of the White House Coronavirus Task Force constituted by US President Donald Trump to combat the deadly disease.

“As the Trump administration comes to a close, I have submitted my official resignation and am preparing to turn the keys over to the next administrator next week,” she said in a tweet on Friday.

In her three-page resignation letter which she posted on Twitter, she said, “taken in their totality, the actions CMS has taken over the last four years will revolutionise healthcare for generations to come and transform healthcare for every American patient. They represent a true turning point and will leave a lasting imprint on our country.”

“Serving the American people with the talented and dedicated staff at CMS for nearly four years has been an honour for which I will always be grateful,” she said as she listed the achievements of CMS during the last four years.

Her resignation will become effective January 20, the day of the inauguration of Biden as the 46th President of the United States.

She is the longest-serving administrator in the history of CMS.

Verma was born in the United States. But her parents migrated to the US from Punjab. Her husband, also a physician, has his origins from Patna, Bihar.

She said that CMS never wavered in its eagerness to challenge a failed status quo, and from the beginning, a culture of problem-solving suffused this administration.

"This culture empowered me to think creatively and act boldly informing the agency's agenda, confident that no good idea would be shelved because it upsets the apple cart or made the wrong interest group unhappy.

“To our country's lasting benefit, you never wavered in this determination to reorient the healthcare system to those who should have been the focus all along: patients,” she said.

Verma had visited India a few years ago.

“That was really important for me to share India with my children as well. I wanted them to see where they came from and to meet a lot of their relatives,” she said, adding that the modern tools of communication have brought down the distances.

“In the past we used to try to go during the summertime, over the years it gets harder and harder, but really appreciate that technology's made it a lot easier,” she told PTI in an interview in June 2019.