The family of four was found dead under mysterious circumstances with gunshot wounds, shocking the community. 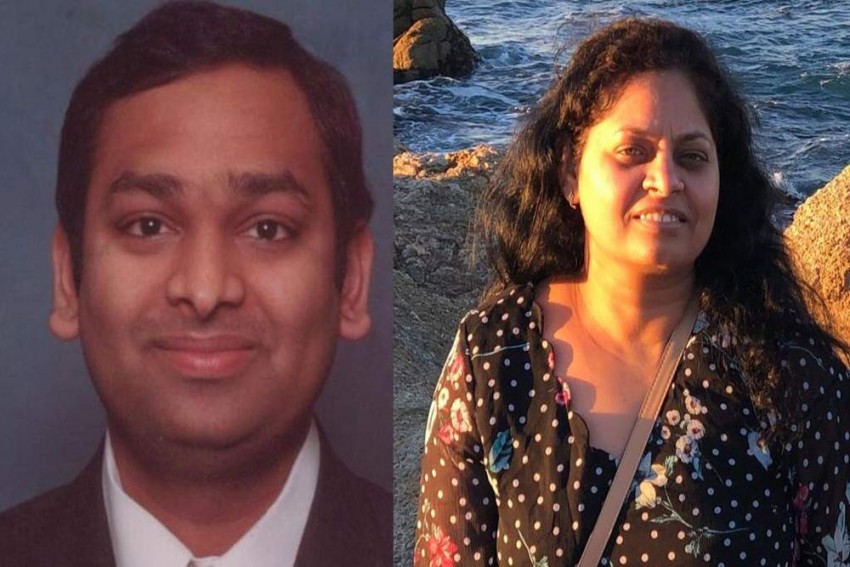 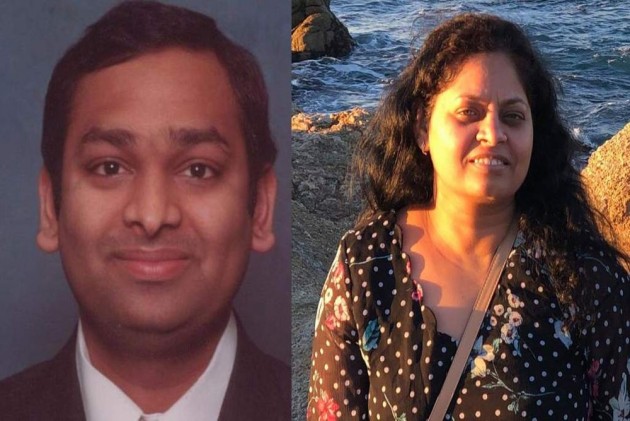 A 44-year-old Indian-American IT professional committed suicide by shooting himself while his wife and two minor sons were shot dead inside their home in Iowa, police said Monday after authorities conducted autopsies to unravel the mysterious death of all four members of the family.

The West Des Moines Police Department, which is probing the case, came to this conclusion after forensic autopsies were conducted on Sunday.

The family of four was found dead under mysterious circumstances with gunshot wounds, shocking the community.

The bodies of Chandrasekhar Sunkara, Lavanya Sunkara, 41, their 15-year-old and a 10-year-old sons were found in their home on Saturday morning.

"The manners of death for Lavanya Sunkara and the two boys are homicide. The manner of death for Chandrasekhar Sunkara is suicide," the police said in a statement.

"The State Medical Examiner's Office has determined the causes of death for all four family members to be gunshot wounds," they said.

The State Medical Examiner's Office has determined the causes of death for all four family members to be gunshot wounds.

"Officials are working with surviving family members to provide support. Investigators are continuing to review evidence and conduct interviews," the police added.

The Iowa Department of Public Safety (DPS) said he was an IT professional in the Technology Services Bureau for the department.

"Our hearts and prayers go out to the family and friends of the Sunkaras," the DPS said in a statement.

Officers with the West Des Moines Police Department were sent on Saturday morning to the 900 block of 65th Street, where they found the bodies.

"This tragedy will impact family, friends, co-workers, anyone that knew this family," Sergeant Dan Wade said in statement.

"We are continuing to work through this investigation. We will follow through until we have answered as many questions as the evidence allows. We are confident, though, that there is no continuing threat to the community," Wade said.

Police said other family members, two adults and two children, were staying in the home as guests. When the bodies were discovered, one of the relatives ran outside looking for help and found a passerby, who called 911.

The Iowa Division of Criminal Investigation is assisting in the investigation.

"You don't see something like this happen in the Indian community, let alone a heinous act like this," said Shrikar Somayajula who has known the Sunkaras for over a decade.

"The family was a very friendly family and so it is really painful," said Somayajula.