Hope Border Tensions Can Be Dialled Down Through Dialogue: UN Chief On India-China Clash 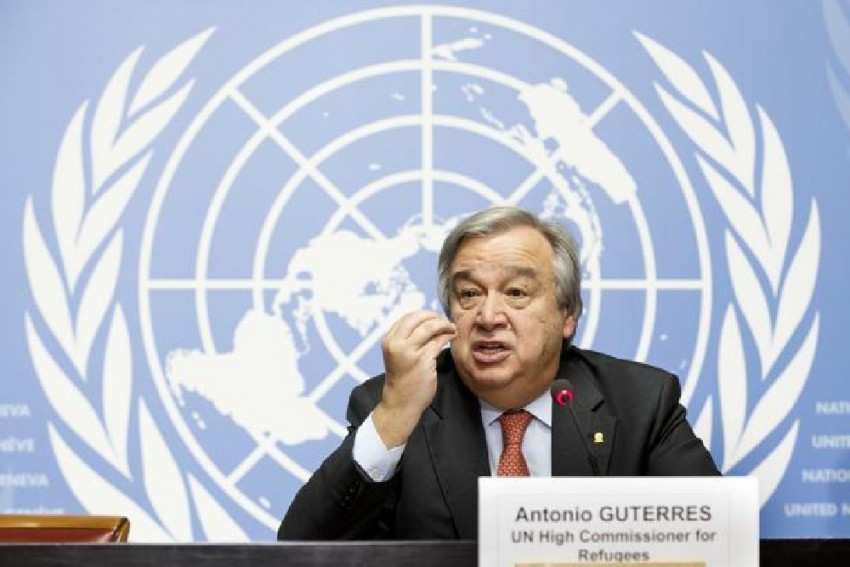 Commenting on the recent skirmish between the Indian and Chinese troops along the Sikkim border, UN Secretary-General Antonio Guterres hopes tensions could be alleviated between the two countries through dialogue, a spokesperson for the UN chief has said.

"Only to say that we hope that, through dialogue, the tensions that may exist along the border could be dialled down,” Stephane Dujarric, Spokesman for the UN Secretary-General, said at the daily press briefing on Monday.

Indian and Chinese troops were involved in a renewed clash in the high-altitude Naku La region in North Sikkim on January 20, an incident described by the Indian Army on Monday as a "minor face-off". Four Indian soldiers and 20 Chinese soldiers were reportedly injured.

India And China Have Agreed To Push For Early Disengagement Of Frontline Troops At LAC: Officials

In a statement, the Indian Army said the face-off was resolved by local commanders as per established protocols.

Dujarric was responding to a question on whether the UN Secretariat or the Secretary-General has any comment on the "renewed India-China border clashes".