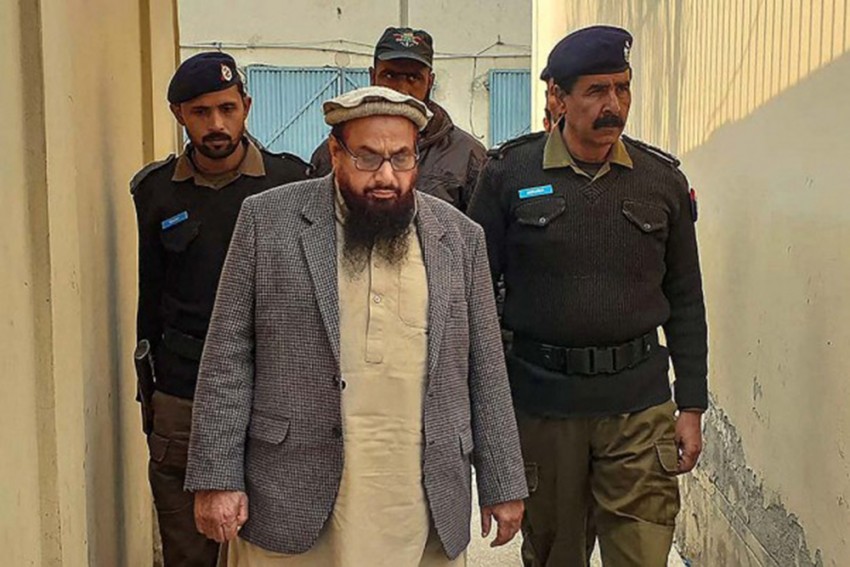 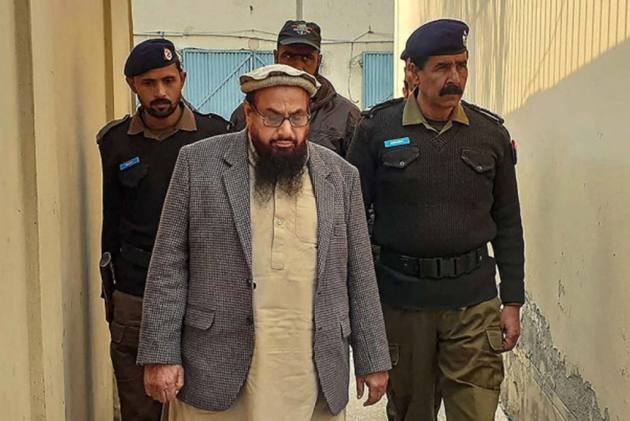 Both Mujahid and Iqbal will be kept in jail for about 15 years as their sentences will run concurrently.

The official said the three convicts were present in the court when the judge announced the verdict. Strict security measures were in place during the appearance of the JuD leaders in court.

Last week, Mumbai attack mastermind and Lashkar-e-Taiba (LeT) operation commander Zakiur Rehman Lakhvi was sentenced to 5 years in jail in a terror financing case, amidst mounting international pressure on Islamabad to bring to justice terrorists roaming free in the country.

The CTD had registered as many as 41 FIRs against the leaders, including Hafiz Saeed, in different cities.

The anti-terrorism court has sentenced Saeed for a collective imprisonment of 36 years on terror finance charges in five cases so far. The 70-year-old radical cleric’s punishment will run concurrently in these cases. There are reports that he is given "VIP protocol" in the Kot Lakhpat Jail in Lahore.

Saeed, a UN-designated terrorist on whom the US has placed a USD 10 million bounty, was arrested on July 17 last year in the terror financing cases.

Saeed-led JuD is the front organisation for the Lashkar-e-Toiba (LeT) which was responsible for carrying out the 2008 Mumbai attack that killed 166 people, including six Americans.
The US Department of the Treasury has designated Saeed as a Specially Designated Global Terrorist. He was listed under the UN Security Council Resolution 1267 in December 2008.

The Financial Action Task Force (FATF), a global terror watchdog had placed Pakistan on the grey list in June 2018 and asked Islamabad to implement a plan of action to curb money laundering and terror financing by the end of 2019 but the deadline was extended later on due to the Covid-19 pandemic.

With Pakistan's continuation in the 'grey list', the country may find it difficult to get financial aid from the International Monetary Fund, the World Bank and the Asian Development Bank, thus further enhancing problems for the cash-strapped nation.

US Carries Out First Execution Of Female Inmate Since 1953