Sundar Pichai told Google employees that the tech company is beginning a review of the circumstances leading up to Black computer scientist Timnit Gebru's exit. 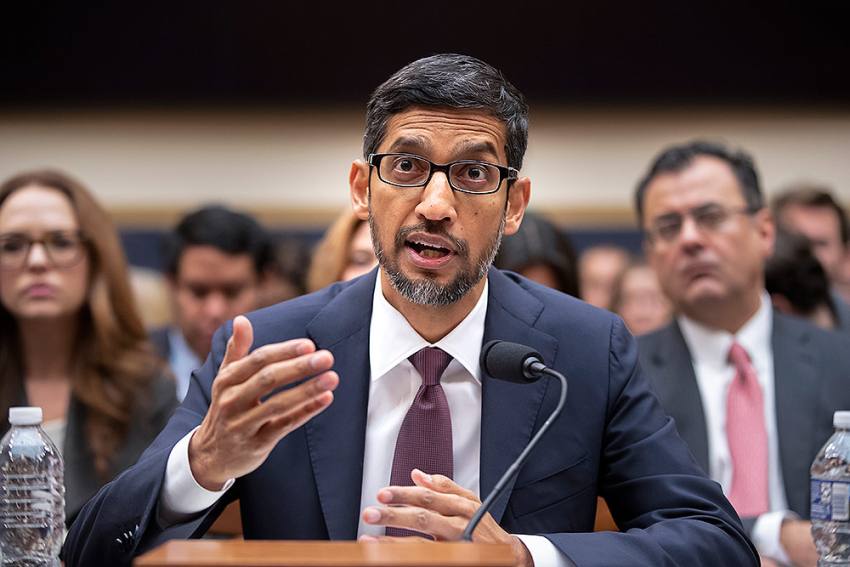 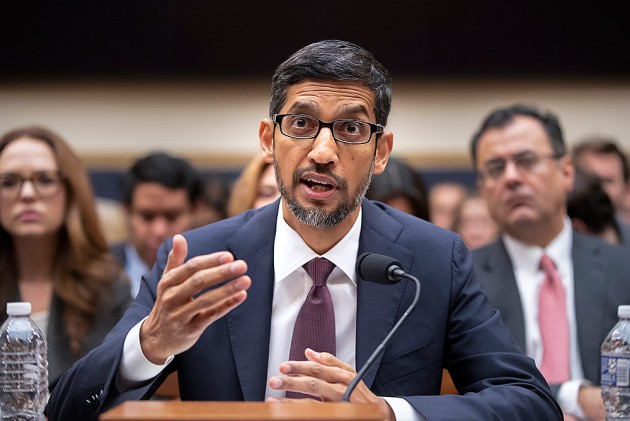 Google CEO Sundar Pichai has apologised for how a prominent artificial intelligence researcher's abrupt departure last week has “seeded doubts” in the company.

Pichai told Google employees in a Wednesday memo obtained by Axios that the tech company is beginning a review of the circumstances leading up to Black computer scientist Timnit Gebru's exit and how Google could have “led a more respectful process.”

Gebru, a top scholar in the field of AI ethics, said she was fired last week. Google has referred to it as a resignation.

Pichai's note doesn't call it either a firing or a resignation but says "we need to accept responsibility for the fact that a prominent Black, female leader with immense talent left Google unhappily."

The dispute centred around Google's push to disassociate itself from a research paper Gebru co-authored examining the societal dangers of an AI technology used by Google.

Gebru criticised Pichai's memo Wednesday on Twitter, saying she saw “no plans for accountability” in it and because it offered no apology for what happened to her.

Thousands of people, many of them Google employees, have signed an open letter showing support for Gebru and accusing Google of “unprecedented research censorship,” racism and defensiveness.