Chairing a session at an energy forum in Moscow, Putin, however, said: 'I may disappoint you but I don’t share the common excitement about the speech by Greta Thunberg'. 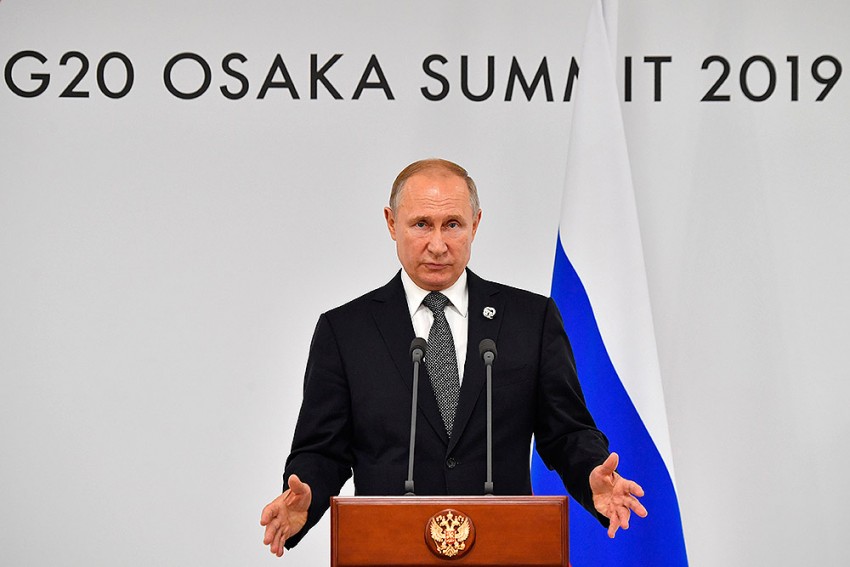 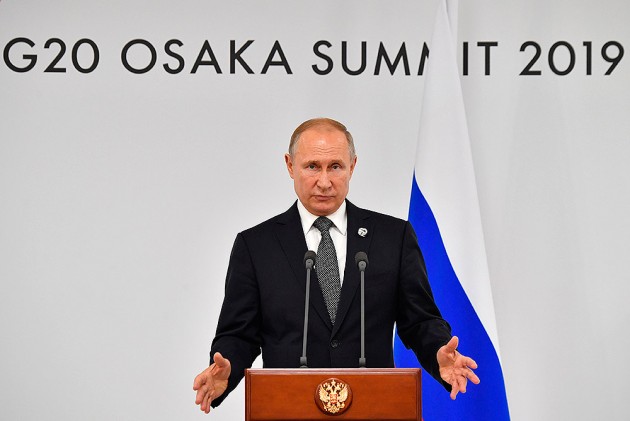 Thunberg's speech criticising the world countries was an immediate hit on social media and earned her plaudits from veteran climate activists.

Chairing a session at an energy forum in Moscow, Putin, however, said: “I may disappoint you but I don’t share the common excitement about the speech by Greta Thunberg.

“No one has explained to Greta that the modern world is complex and different and ... people in Africa or in many Asian countries want to live at the same wealth level as in Sweden.”

Putin is not the first one to have taken aim at Thunberg. Even US President Donald Trump mocked the young climate activist, and Canadian Member of Parliament Maxime Bernier called her alarmist and mentally unstable. Thunberg said their mockery of children showed her message had become “too loud to handle”, Reuters reported.

Putin said young people who paid attention to environmental issues should be supported, adding: “But when someone is using children and teenagers in personal interests, it only deserves to be condemned.

“Go and explain to developing countries why they should continue living in poverty and not be like Sweden,” Putin told the energy conference, adding it was deplorable that Thunberg was being used by some groups - which he did not name - to achieve their own goals.

Thunberg told the U.N. conference: “This is all wrong. I shouldn’t be up here. I should be back in school on the other side of the ocean yet you all come to us young people for hope. How dare you?.

“You have stolen my dreams and my childhood with your empty words,” she said.