Facebook on Friday said it removed both the shooters' accounts and a live streaming video after they opened fire at two mosques in New Zealand's Christchurch city, causing multiple fatalities. 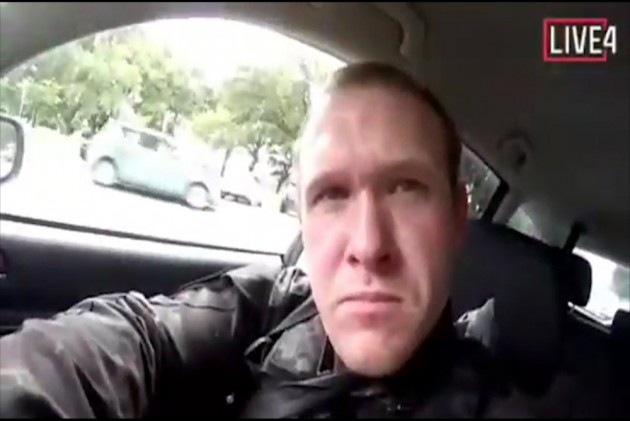 Facebook on Friday said it removed both the shooters' accounts and a live streaming video after they opened fire at two mosques in New Zealand's Christchurch city, causing "multiple fatalities".

"Police alerted us to a video on Facebook shortly after the livestream commenced and we quickly removed both the shooter's Facebook and Instagram accounts and the video.

"We're also removing any praise or support for the crime and the shooter or shooters as soon as we're aware," said Mia Garlick from Facebook's New Zealand office in a statement.

"We will continue working directly with New Zealand Police as their response and investigation continues," Facebook added.

The New Zealand police arrested four people, three men and a woman, after the shooting.