As President Donald Trump continues to push falsehoods about the election, his legal team has so far failed to gain any traction in court 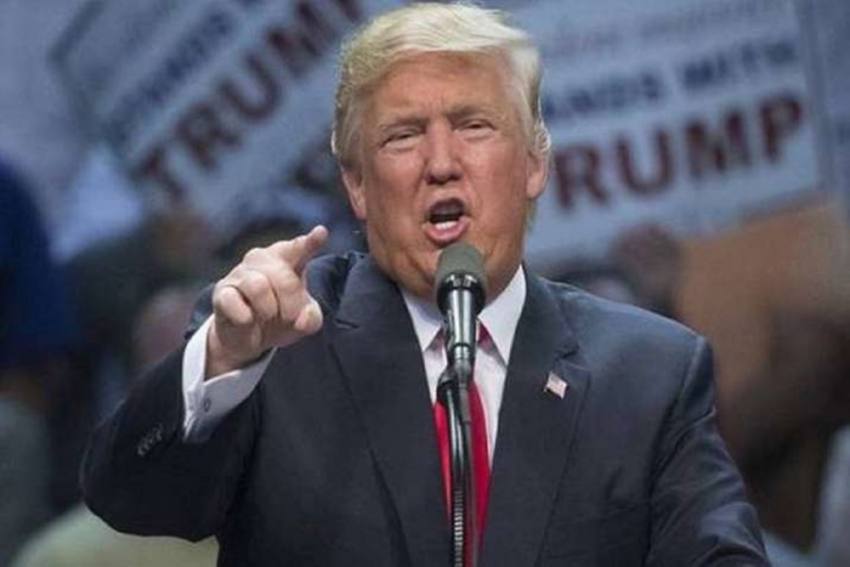 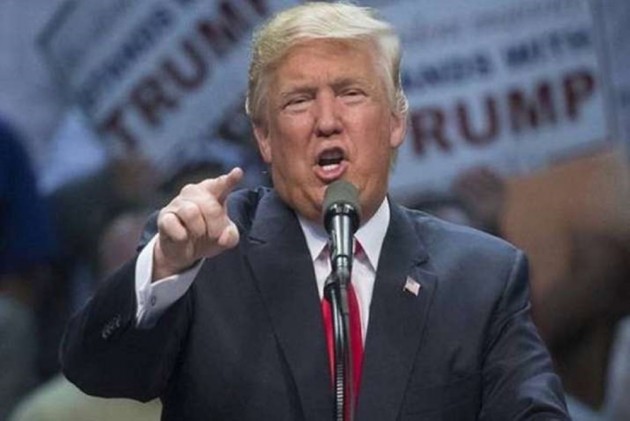 As President Donald Trump continues to push falsehoods about the election, his legal team has so far failed to gain any traction in court without evidence of widespread fraud, which experts widely agree doesn't exist.

Despite that, Trump and his Republican allies are pressing forward with several cases aimed at blocking or delaying the certification of election results in key battleground states won by President-elect Joe Biden. Republicans are complaining that, among other things, their observers weren't allowed to properly review the processing of ballots.

Experts say Trump has almost no chance of reversing the election. But his repeated baseless claims that the race was rigged is undermining public confidence in the election system while instilling in his supporters the idea that Biden will be an illegitimate president.

THE CASE: The Arizona Republican Party is trying to block the certification of the election results in the state's most populous county, Maricopa, until the court rules on the party's lawsuit asking for a new hand count of a sampling of ballots. An audit already completed by the county found no discrepancies, officials said.

WHAT HAPPENED: The judge has not issued a decision. A hearing in the case is scheduled for Wednesday.

In a separate case, Trump's campaign and the Republican National Committee had sought to delay the certification of election results in Maricopa County.

A judge dismissed the case on November 13 after the campaign's lawyers acknowledged the small number of ballots at issue wouldn't change the outcome of how Arizona voted for president.

THE CASE: A high-profile conservative attorney, L. Lin Wood Jr., has sued in an attempt to block the certification of election results in Georgia. Wood alleges Georgia illegally changed the process for handling absentee ballots. Wood's lawsuit takes aim at a legal settlement signed earlier this year that addresses accusations about a lack of statewide standards for judging signatures on absentee ballot envelopes. Georgia's deputy secretary of state has called Wood's case a “silly, baseless claim.”

WHAT HAPPENED: A judge has scheduled a hearing for Thursday to consider a request for a temporary restraining order to halt certification.

THE CASE: Trump's campaign is trying to block the certification of election results in the state, alleging that election officials “allowed fraud and incompetence to corrupt the conduct of the 2020 general election.”

Trump's legal team alleges that their observers were prevented from being able to properly watch the vote counting, that ineligible ballots were counted and that

Republican challenges to ballots were ignored.

Another lawsuit filed this week on behalf of two poll challengers asks a court to halt the certification of election results until an independent audit is completed to “ensure the accuracy and integrity of the election."

WHAT HAPPENED: There have been no decisions in either case. Judges have already swatted down several other Republican efforts to block certification in the Detroit area. Wayne County, which is home to Detroit, unanimously certified its election results on Tuesday, hours after Republicans first blocked formal approval of voters' intentions.

THE CASE: Trump's campaign is asking a judge to nullify Nevada's election results or set them aside and declare him the winner, arguing that illegal or improper votes were cast and the use of optical scanning to process signatures on mail-in ballots violated state law.

The Trump lawsuit, filed Tuesday, rehashes arguments that judges in Nevada and elsewhere have already rejected. It claims that votes were cast on behalf of dead people, that election observers weren't allowed to witness “key points” of processing and that people on American Indian territories were illegally given incentives to vote.

In a separate court filing this week, a voting watchdog group led by a conservative former state lawmaker wants a judge to block statewide certification of the election.

WHAT HAPPENED: There have been no rulings in either case.

THE CASE: A Trump campaign case aims to stop the state from certifying the election, alleging Philadelphia and six counties wrongly allowed voters to correct problems with mail-in ballots that were otherwise going to be disqualified for a technicality, like lacking a secrecy envelope or a signature.

WHAT HAPPENED: Trump's personal lawyer, Rudy Giuliani, signed onto the case this week after others abruptly withdrew, and the former New York City mayor argued in court on Tuesday for the first time since the 1990s. Giuliani made wild, unsupported allegations of a nationwide conspiracy by Democrats to steal the election. The judge did not immediately issue a ruling and canceled a hearing that was set for Thursday but set out a schedule for both sides to make new filings this week.

THE CASE: Trump's campaign on Wednesday filed for a recount in the counties that cover Milwaukee and Madison, both Democratic strongholds. It alleged — again without evidence — that absentee ballots were illegally altered or issued and that government officials violated state law.

WHAT HAPPENED: Biden leads Trump by 20,000 votes statewide. The recount requested by Trump will begin Friday and has to be complete by Dec. 1, the deadline for the vote to be certified at the state level.