The World Health Organisation (WHO) on Wednesday released its revised Air Quality Guidelines, the first update since 2005. 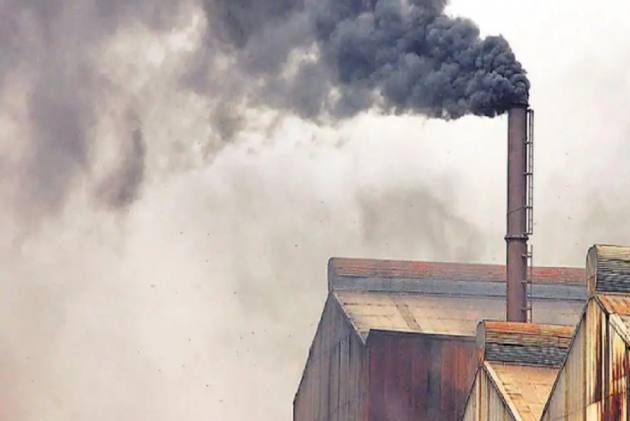 The updated WHO Global Air Quality Guidelines (AQGs) based on the extensive scientific evidence currently available, identify the levels of air quality necessary to protect public health worldwide. The AQGs also serve as a reference for assessing if, and by how much, the exposure of a population exceeds levels at which it might cause health concerns.

They cover some of the most monitored pollutants critical for health, for which evidence on health effects from exposure has advanced the most in the past 15 years. The guidelines focus on so-called classical pollutants, particulate matter (PM2.5 and PM10), ozone (O3), nitrogen dioxide (NO2), sulfur dioxide (SO2) and carbon monoxide (CO). When action is taken to reduce these classical pollutants it also has an impact on other pollutants.

What is new in these guidelines?

Since the last 2005 global update, there has been a marked increase in the quality and quantity of evidence that shows how air pollution affects different aspects of health. For that reason, and after a systematic review of the accumulated evidence, several of the updated AQG values are now lower than 15 years ago. There are also now clearer insights about sources of emissions and the contribution of air pollutants to the global burden of disease.

Aim of the new AQGs

- use new methods for evidence synthesis and guideline development;

-  provide higher certainty in the evidence of health effects occurring at lower levels than previously understood;

- offer additional AQG levels, such as for peak season O3 and 24-hour NO2 and CO, as well as some new interim targets;

Where are air pollutants found in daily life?

Air pollution is the contamination of the air we breathe, indoors or outdoors, by any chemical, physical or biological agent that is potentially threatening to human and ecosystem health.

The pollutants with the most robust evidence for public health concern include particulate matter (PM), ozone (O3), nitrogen dioxide (NO2) and sulfur dioxide (SO2) and carbon monoxide (CO). The health risks associated with PM smaller than or equal to 2.5 microns (?m) in diameter (PM2.5) are of particular public health relevance. PM2.5 and PM10 are capable of penetrating deep into the lungs and PM2.5 can even enter the bloodstream, primarily resulting in cardiovascular and respiratory impacts.

In 2013, outdoor air pollution and PM were classified as carcinogenic by WHO’s International Agency for Research on Cancer (IARC).

Air pollution originates from numerous sources of emission, both natural and anthropogenic (resulting from human activity). The main sources of anthropogenic air pollution can vary geographically, but include the energy sector, the transport sector, domestic cooking and heating, waste dump sites, and industrial activities and agriculture. The process of combustion is the greatest contributor to air pollution, in particular the inefficient combustion of fossil fuels and biomass to generate energy.

In indoor environments, the use of solid fuels and kerosene in unvented heating and cooking stoves, tobacco combustion and combustion for other purposes, such as cultural or religious practices, are important as well.

How were the recommended AQG levels determined?

More than 500 papers were identified for systematic review and synthesized to get the most up-to-date evidence for establishing the new AQG levels.