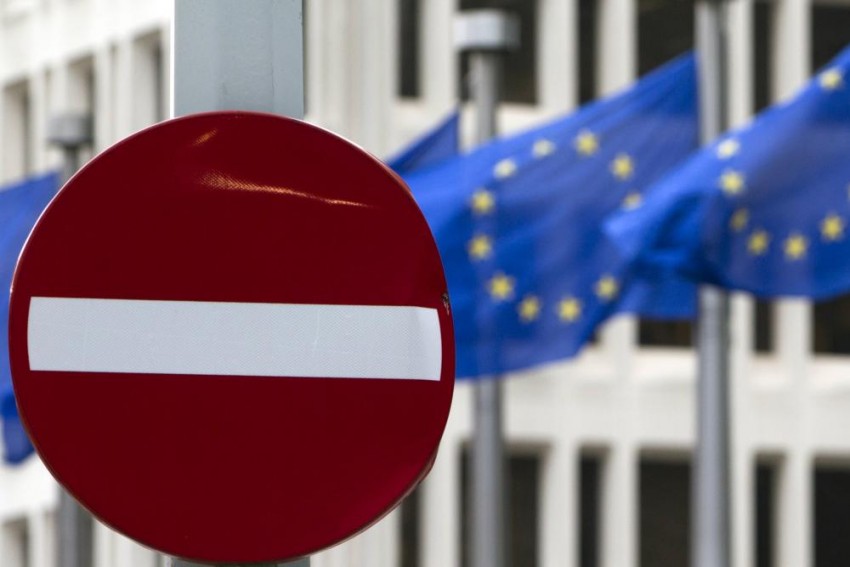 EU flags flutter in the wind in the back of a no entry street sign in front of EU headquarters in Brussels.
AP Photo
Associated Press (AP) June 29, 2020 00:00 IST EU Set To List 15 Nations Whose Citizens Will Be Allowed To Visit 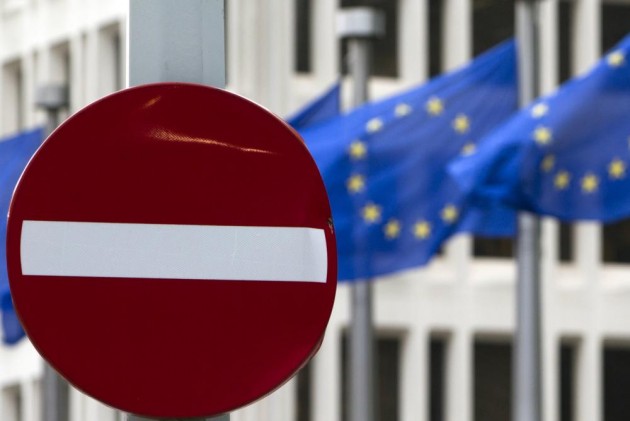 Spain's foreign minister says that the European Union is putting together a list of 15 countries that are not bloc members and whose nationals will be allowed to visit from Wednesday.

She said she wasn't aware of pressure from the United States for the EU to reopen travel to their nationals, adding that countries have been chosen according to their coronavirus statistics — whether similar or not to that in the EU — trends of contagion and how realiable data is.

“This is not an exercise to be nice or unfriendly to other countries, this is an exercise of self-responsibility,” González Laya said.

Among the countries being discussed is Morocco, whose government doesn't plan to open borders until July 10. González Laya said that the EU is considering to accept travellers from China if Beijing reciprocates accepting travellers from the EU starting on July 1.

The minister also confirmed that Spain will fully reopen borders with Portugal, despite a spike in infections in the neighbouring country.