The US was planning to hit 'a handful of Iranian targets, like radar and missile batteries' Thursday evening, the New York Times reported, citing senior administration officials, but the plan was suddenly aborted in its early stages. 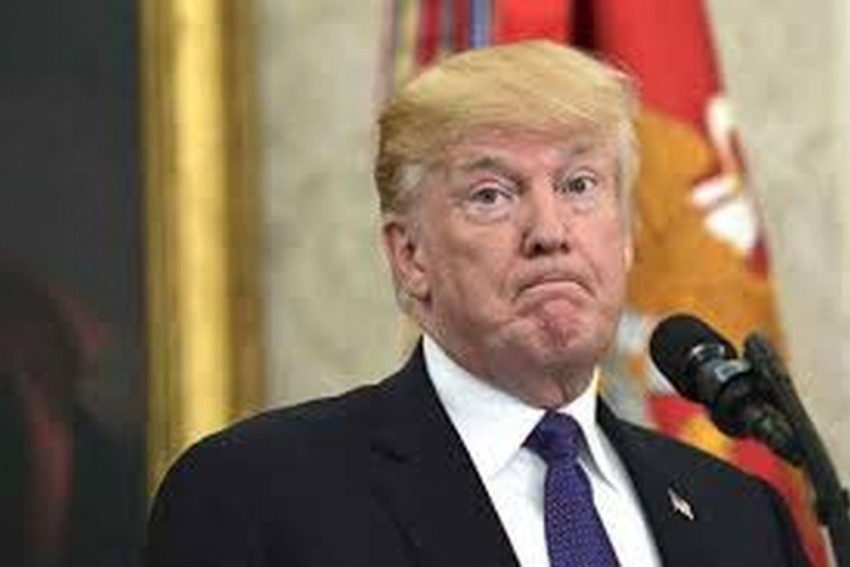 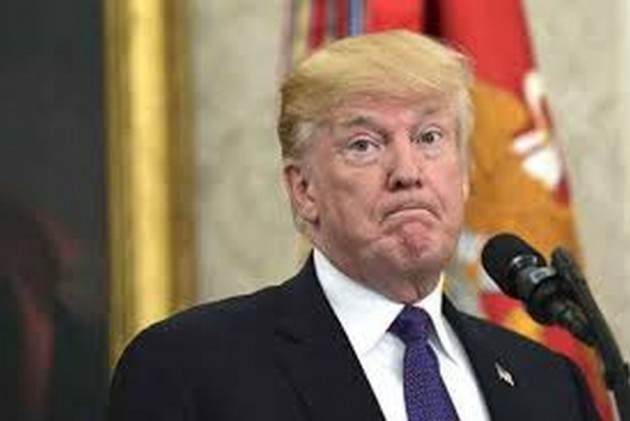 Donald Trump approved but then scrapped strikes against Iranian targets on Thursday, The New York Times reported, after Iran shot down a US drone in what the president termed a "big mistake."

The US was planning to hit "a handful of Iranian targets, like radar and missile batteries" Thursday evening, the newspaper said, citing senior administration officials, but the plan was suddenly aborted in its early stages.

White House and Pentagon officials declined to comment, the Times said, and it was unclear whether there were plans for such strikes to go forward in the future.

Iran said earlier it had recovered parts of a US Global Hawk spy drone in its territorial waters after downing the aircraft in a missile strike, but the Pentagon says it was above international waters when it was hit.

"Iran made a very big mistake!" Trump tweeted, before later appearing to dial back tensions.

"I find it hard to believe it was intentional if you want to know the truth," Trump said. "I think that it could have been somebody who was loose and stupid that did it." The president's mixed message left the world unsure what Washington's next move would be.

"You will find out," Trump said, when asked about possible retaliation. "We don't seek war, but will zealously defend our skies, land & waters," said Iranian Foreign Minister Mohammad Javad Zarif.