The Daqiaodao Food Co, Ltd in Tianjin, adjacent to Beijing, has been sealed after Covid-19 was detected in ice cream products produced by the company. 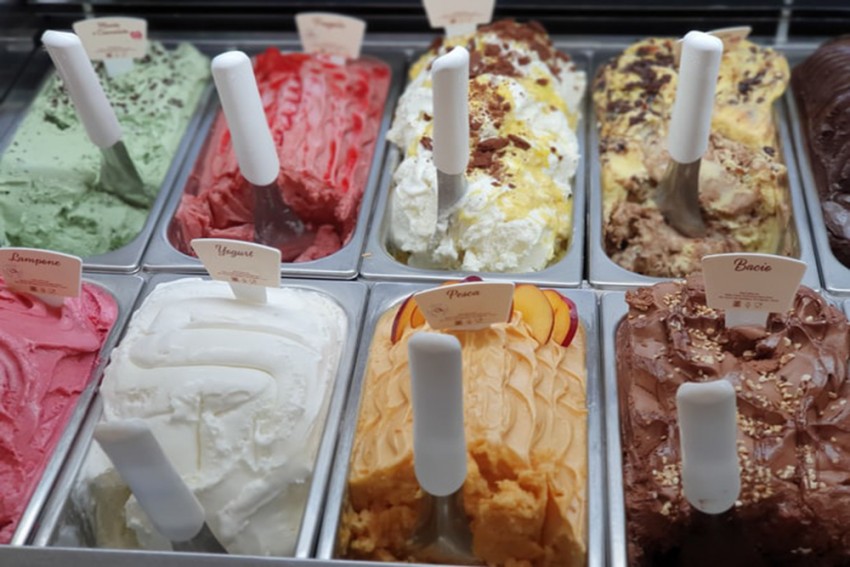 Representational Image
Unsplash
Associated Press (AP) 2021-01-17T10:18:56+05:30 Chinese Officials Hunt Down 390 Cartons Of Ice Cream After Coronavirus Was Detected In One Of Them 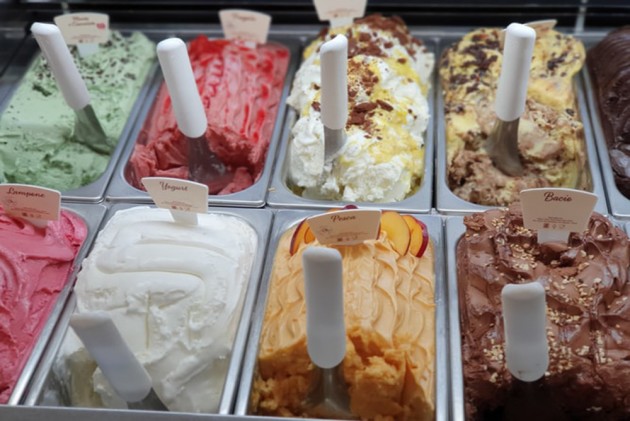 The coronavirus was found on ice cream produced in eastern China, prompting a recall of cartons from the same batch, according to the government.

The Daqiaodao Food Co, Ltd in Tianjin, adjacent to Beijing, was sealed and its employees were being tested for the coronavirus, a city government statement said. There was no indication anyone had contracted the virus from the ice cream.

Most of the 29,000 cartons in the batch were yet to be sold, the government said. It said 390 sold in Tianjin were being tracked down and authorities elsewhere were notified of sales to their areas.

The Chinese government has suggested the disease, first detected in the central city of Wuhan in late 2019, came from abroad and has highlighted what it says are discoveries of the coronavirus on imported fish and other food, though foreign scientists are sceptical.