Death Toll Rises To 1,770 In China As Coronavirus Continues To Wreak Havoc

The National Health Commission said 2,048 new cases of the virus have been confirmed, taking the total number of COVID-19 infected cases to 70,548, the state-run Xinhua news agency reported. 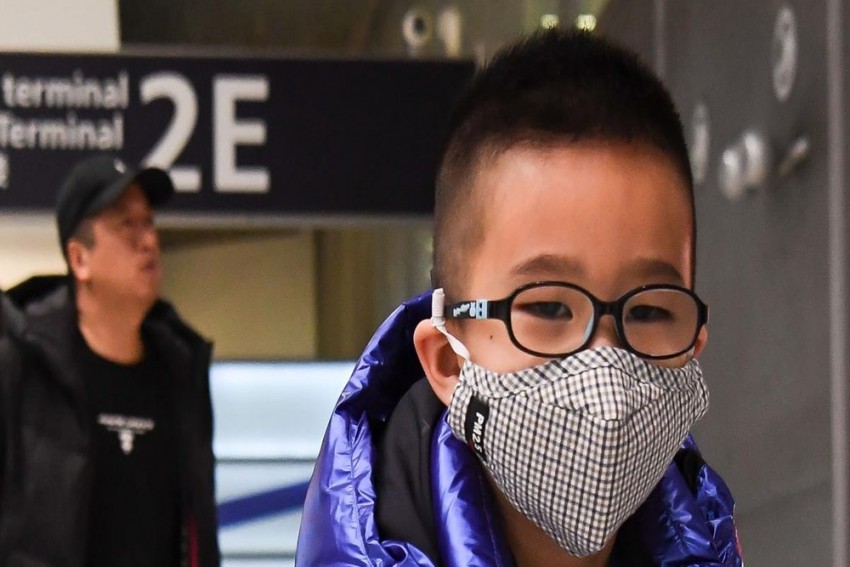 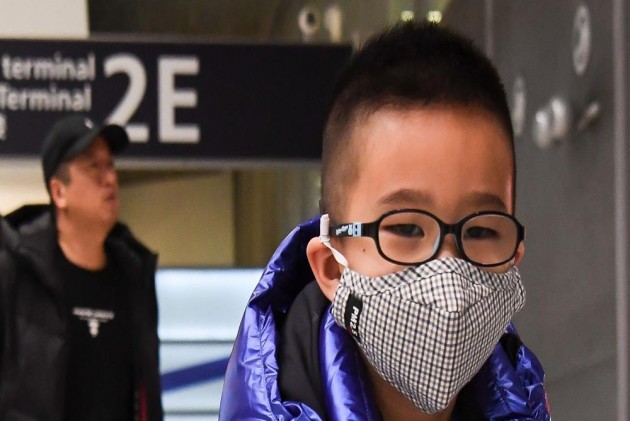 China reported 105 new deaths due to the new coronavirus on Monday, pushing the overall death toll to 1,770, as officials announced stringent measures such as closing non-essential public venues and traffic restrictions to control the epidemic in the worst-hit Hubei province.

The National Health Commission said 2,048 new cases of the virus have been confirmed, taking the total number of COVID-19 infected cases to 70,548, the state-run Xinhua news agency reported.

Of the new deaths, 100 were from Hubei Province, three in Henan, and two in Guangdong.

Though 10,844 people had been discharged from hospitals after recovery, the commission said in its daily report said that 7,264 people were still suspected to be infected by the deadly virus.

Hubei, where 18 cities with over 50 million people are under lockdown since January 23, announced a slew of more stringent measures to control the epidemic, including enforcing province-wide traffic restrictions on all non-emergency vehicles and closing all non-essential public venues.

A circular by the provincial government said the health screening campaign should be strengthened and no one should be missed. Also, companies should not resume production unless allowed by local authorities. Those that have resumed work including public institutions should follow strict prevention measures.

The measures came as the situation remains "grave", the circular added.

However on Sunday, the commission announced a “significant drop” in new cases, suggesting that epidemic control measures were taking effect.

"In Wuhan, the epicentre of the epidemic, the proportion of severe cases among the confirmed cases fell from a peak of 32.4 per cent on January 28 to 21.6 per cent on February 15," Mi Feng, a spokesperson with the NHC, said during a media briefing.

WHO Director-General Tedros Adhanom Ghebreyesus said international experts were now on the ground in China to understand the outbreak and inform the next steps in the global response.

He said "given the misinformation about the novel coronavirus epidemic, WHO has communicated with some companies including Google to ensure that the public will get the authoritative information from the WHO".

He said one of the goals of the joint mission is to rapidly inform the public of the next steps and preparedness activities in China and globally. "Particular attention will be paid to understanding the transmission of the virus, the severity of disease and the impact of ongoing response measures."

In Beijing, the NHC said the joint mission will pay field visits in China's three provincial-level regions to learn the implementation and effectiveness of the epidemic control measures.