Fears of the virus have spurred people in China to stock up on single-use surgical masks, while frontline medical personnel at the centre of the outbreak have reported equipment shortages. 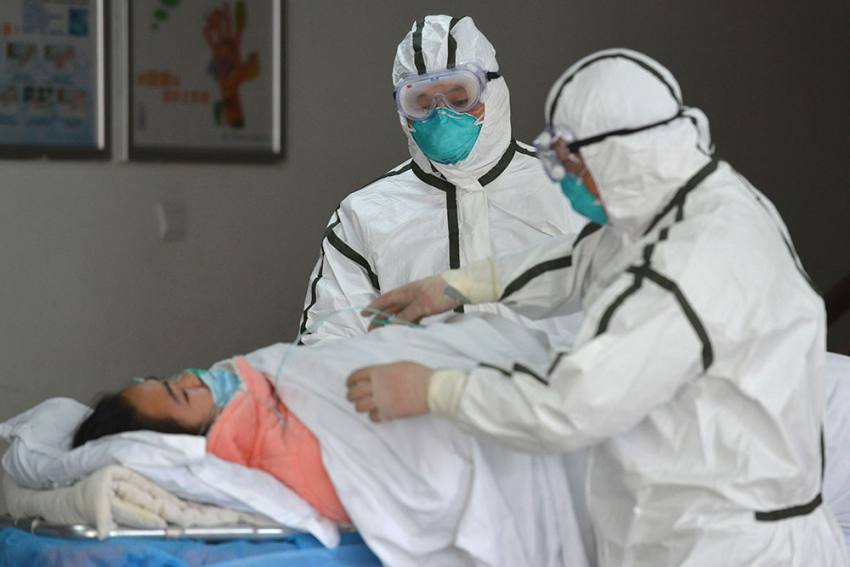 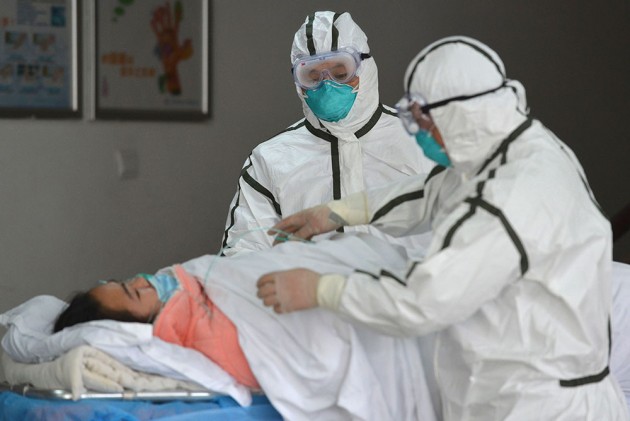 China on Monday said it "urgently needs" protective medical equipment as the death toll in the country from a highly contagious coronavirus passed that of the 2002 SARS crisis, with more than 17,000 infected.

Fears of the virus have spurred people in the densely-populated country of 1.4 billion to stock up on single-use surgical masks, while frontline medical personnel at the centre of the outbreak have reported equipment shortages.

At full capacity, China's factories are only able to produce around 20 million masks a day, according to the ministry of industry.

Tian Yulong of the industry ministry said earlier Monday that authorities were taking steps to bring in masks from Europe, Japan and the US, adding that supply and demand in China remained in "tight equilibrium" as factories returned to production after the Lunar New Year lull.

He said they were now operating at "between 60 and 70 percent capacity".

In addition to Hubei, the province of more than 50 million people at the centre of the outbreak, several other provinces and cities across China have made it compulsory to wear masks in public as virus fears have grown.

These include Guangdong -- China's most populous province -- plus Sichuan, Jiangxi, Liaoning and the city of Nanjing, with a combined population of more than 300 million.

The death toll from the coronavirus soared past 360 on Monday, exceeding the 349 mainland fatalities from the 2002-03 SARS outbreak, although SARS killed a higher percentage of people infected.

Outlook Explains | What Is Novel Coronavirus?