Chicago: Cop Accused Of Shooting A 22-Year-Old Man While Inebriated

Joseph Cabrera is facing charges of murder for firing at a 22-year-old man by falsely claiming that he did it out of self-defence. 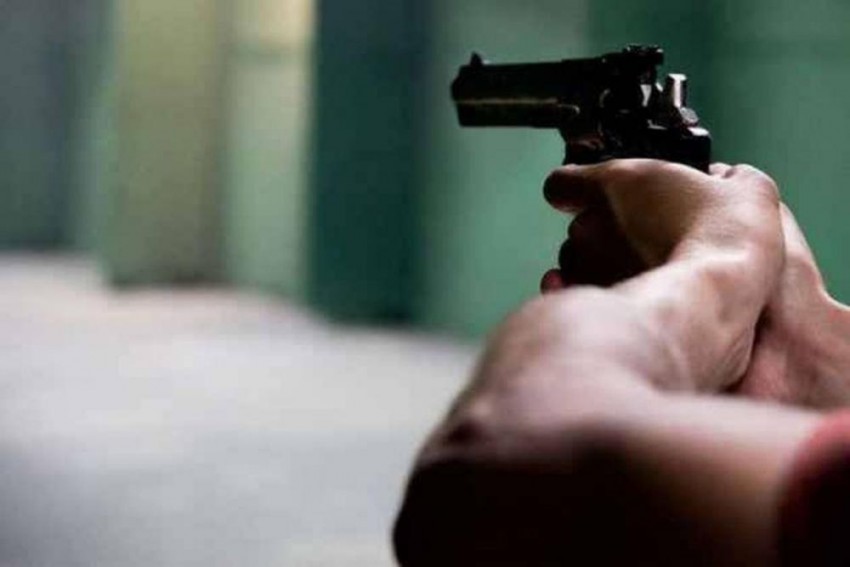 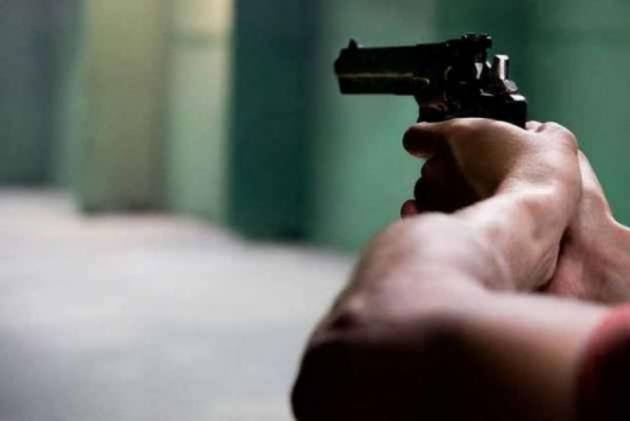 A Chicago police officer faces charges of attempted murder in connection with a case of an off-duty shooting in which he allegedly confronted a couple while intoxicated.

Joseph Cabrera, 38, is accused of shooting at a 22-year-old man, who was not injured, and of lying about what happened by claiming that "he had been attacked and knocked to the ground” before he opened fire, court records show.

Because of Cabrera's “false statement,” the 22-year-old man was “treated as an offender” and placed into custody, prosecutors said. The man was later released without charges.

Cabrera, an eight-year veteran of the Chicago Police Department, initially was charged last month with aggravated discharge of a weapon and disorderly conduct for the October 13 shooting.

Court records show he was indicted this past week on additional charges, including attempted murder, false reporting of an offense and obstruction of justice, the Chicago Sun-Times reported.

Prosecutors said the victim and his 21-year-old girlfriend were sitting in a car when Cabrera pulled up behind them and approached, asking the couple if they needed an ambulance.

The couple, confused by his comment, replied that they were fine, but later drove away because they felt uncomfortable with Cabrera still sitting in his vehicle parked behind them, according to prosecutors.

When the couple later returned to the same area, Cabrera also came back, got out of his car and started yelling at them to leave, prosecutors said.

In recordings released by the Civilian Office of Police Accountability, Cabrera can be heard telling a 911 dispatcher, “He knocked me to the ground. He was attacking me and I fired a round."

But a witness who was walking a dog refuted Cabrera's account, prosecutors said.

Cabrera was taken to a hospital when he complained of chest pains and was found to have a blood-alcohol content of 0.104 — more than twice the legal limit for driving, prosecutors said.

A Chicago police spokesman says Cabrera has been assigned to desk duty while awaiting trial.