Mentioning that reducing pollution is in the national interest, Minister of Road Transport and Highways Nitin Gadkari said that it was not correct to blame only vehicles for the problem of pollution 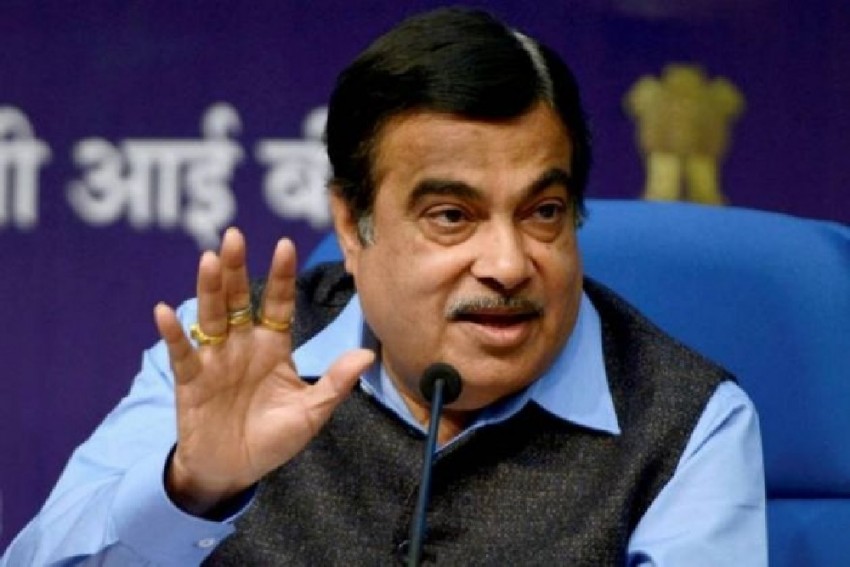 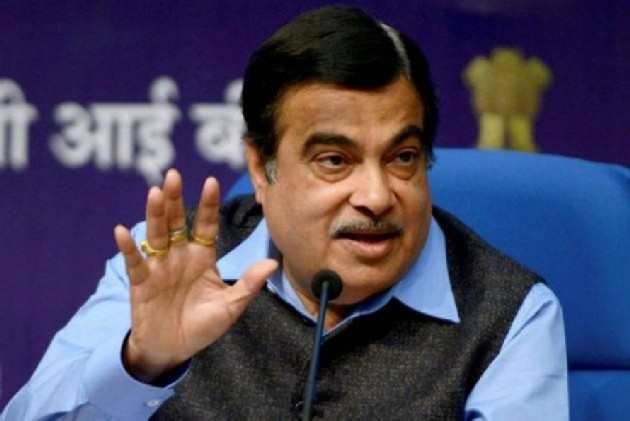 Minister of Road Transport and Highways Nitin Gadkari on Thursday said that the government has no intention to ban petrol and diesel vehicles.

"I would like to clarify that the government does not intend to ban petrol and diesel vehicles. We are not going to do anything like that," Gadkari said.

The minister was addressing a gathering at the Society of Indian Automobile Manufacturers (SIAM) annual convention, 2019.

Gadkari, however, admitted that ministry had received suggestions that petrol-diesel vehicles should be banned and discussions for the same had taken place.

Addressing the rising menace of pollution , Gadkari said that even though reducing pollution is in the national interest, he said that it was not correct to blame only vehicles for it. "Yes, they share some of the onus", the minister added.

"The pollution in Delhi affected the health of everyone and the world has also been critical about it. A Rs 50,000 crore plan has been devised for Delhi to identify spots which cause pollution. Due to this, around 29 per cent pollution in Delhi has been controlled," the Union Minister said.

The BJP leader said the government has reduced GST on electric vehicles. "I am trying to convince the Finance Ministry to think about hybrids too," he said.

Stressing that the automobile sector needs to focus more on quality, he said: "India can become number one manufacturing hub. The automobile firms should be quality-centric not cost centric."

"The condition of the state transport corporation is not good. The government is putting all the efforts to bring the London transport model," the Union Minister added.

He added that new technologies are a must to expand business.