The Bangladesh Telecommunication Regulatory Commission (BTRC), in its order to telecommunications service providers- Grameenphone, Teletalk, Robi and Banglalink, said network coverage in the border areas should be suspended until further notice 'for the sake of the country's security in the current circumstances.' 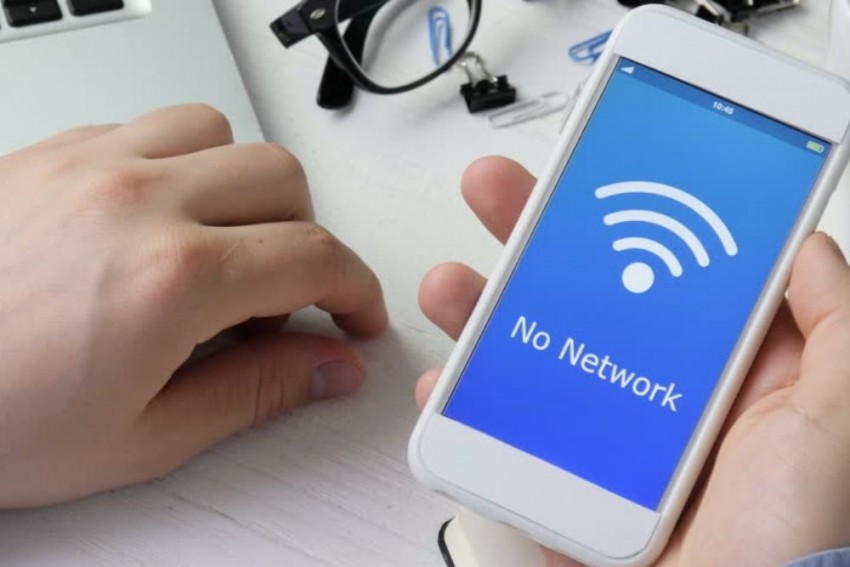 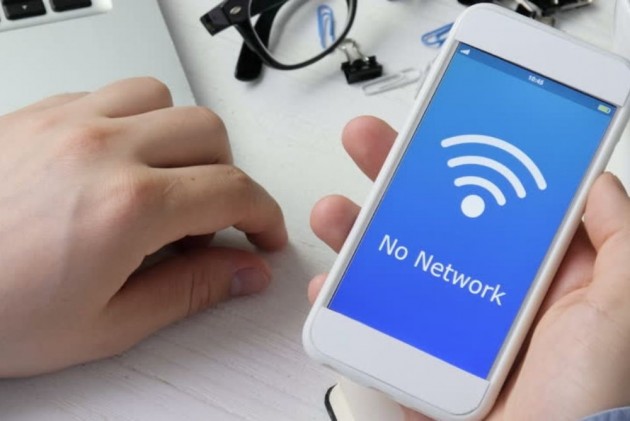 The Bangladesh government has suspended mobile networks along the borders with India, citing security reasons "in the current circumstances", a move that will affect around 10 million users in the area, according to media reports.

The operators suspended the networks on Monday within one kilometres of the borders with India, the Dhaka Tribune reported.

The Bangladesh Telecommunication Regulatory Commission (BTRC), in its order to telecommunications service providers- Grameenphone, Teletalk, Robi and Banglalink- on Sunday, said network coverage in the border areas should be suspended until further notice “for the sake of the country's security in the current circumstances.”

“A high-level meeting of the government took this decision, following which the instructions were issued,” BTRC Chairman Jahurul Haque was quoted as saying by bdnews24, declining to give further explanations.

A BTRC official was quoted as saying in the Dhaka Tribune that around 2,000 base transceiver stations have been closed that would affect around 10 million users in 32 districts that share border with India and Myanmar.

According to the report, Home Minister Asaduzzaman Khan Kamal and Foreign Minister A K Abdul Momen expressed ignorance over the government's decision.

“I do not have any such information. Let me know about it first and then I will comment,” Kamal said.

“This decision will certainly have an impact since a large segment of citizens in the border areas will be out of the range of the internet, voice and other services.”

According to the law, members of Hindu, Sikh, Buddhist, Jain, Parsi and Christian communities who have come from Pakistan, Bangladesh and Afghanistan till December 31, 2014 following religious persecution there will get Indian citizenship.

Reacting to the protests erupting in India over the CAA, Foreign Minister Momen on December 22 voiced concern that any "uncertainty" in India is likely to affect its neighbours.

He said that Bangladesh has requested New Delhi to provide a list of Bangladeshi nationals living illegally in India, "if any", to be repatriated.

He had also cancelled his visit to India beginning December 12, hours before he was to arrive in New Delhi.

However, diplomatic sources in New Delhi had said that Momen and Home Minister Khan cancelled their visits to India over the situation arising out of the passage of the controversial Citizenship Bill in Parliament.

Bangladesh was learnt to have been upset following the roll out of the NRC in Assam around four months ago even though India conveyed to it that the issue was an internal matter of the country.