Australian Foreign Affairs Minister Marise Payne in a statement said the Australian government is concerned about relations between India and Pakistan. 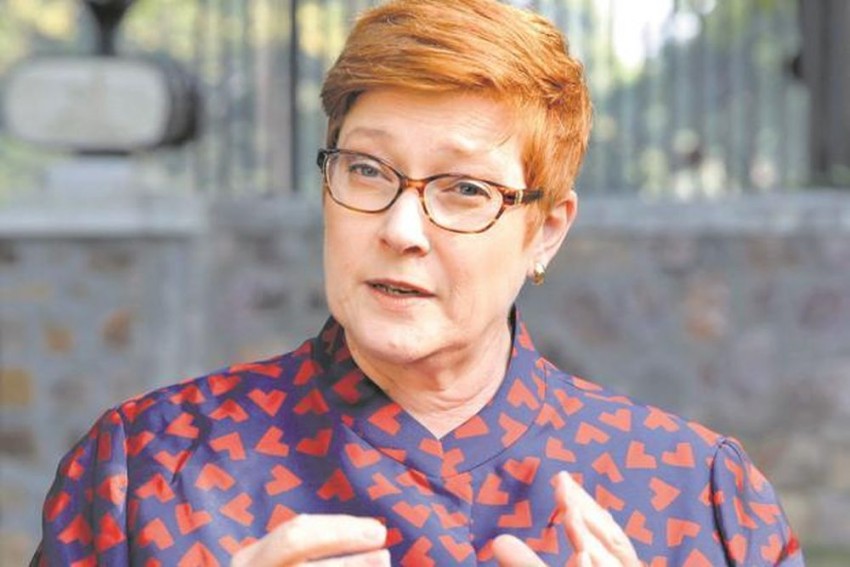 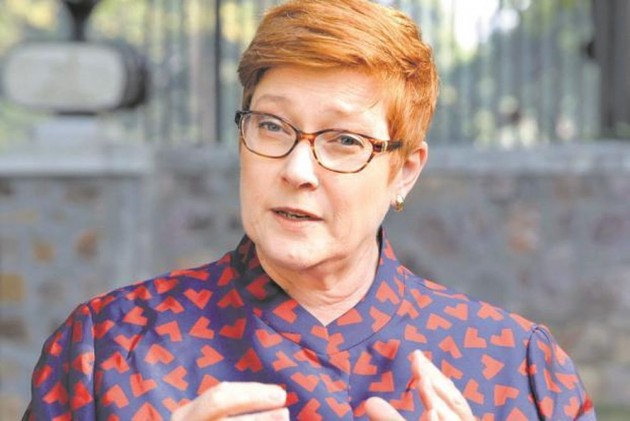 Australia on Tuesday urged India and Pakistan to "exercise restraint" and engage in dialogue even as it asked Islamabad to take "urgent and meaningful" action against terrorist groups operating from its soil,  hours after Indian fighter jets bombed a Jaish terror camp in Pakistan's Balakot.

Australian Foreign Affairs Minister Marise Payne in a statement said the Australian government is concerned about relations between India and Pakistan.

The Indian Air Force (IAF) bombed terror camps at multiple locations across the Line of Control (LoC) on the Pakistani side in a pre-dawn strike, 12 days after the Pakistan-based terror group JeM carried out the Pulwama attack in Jammu and Kashmir.

"Australia urges both sides to exercise restraint, avoid any action which would endanger peace and security in the region and engage in dialogue to ensure that these issues are resolved peacefully," she said.

"The Australian government is concerned about relations between India and Pakistan following the horrific terrorist attack in Jammu and Kashmir on 14 February, which Australia has condemned.

"Pakistan must take urgent and meaningful action against terrorist groups in its territory, including Jaish-e-Mohammed which has claimed responsibility for the 14 February bombing, and Lashkar-e-Taiba," Payne said.

She also took note of the reports that India has stated it has now conducted operations targeting terrorist groups based in Pakistan.

"Pakistan must do everything possible to implement its own proscription of Jaish-e-Mohammed. It can no longer allow extremist groups the legal and physical space to operate from its territory," the minister said.

These steps would make a substantial contribution to easing tensions and resolving the underlying causes of conflict, Payne added.

India launched a major diplomatic offensive against Islamabad after the Feb 14 Pulwama attack and highlighted Pakistan's role in using terrorism as an instrument of state policy.