Atul Keshap Is The New US Appointed Interim Envoy To India

Keshap, 50, a career member of the Senior Foreign Service, will be departing for New Delhi to serve as Charge d'Affaires, ad interim, following the retirement of Ambassador Daniel Smith 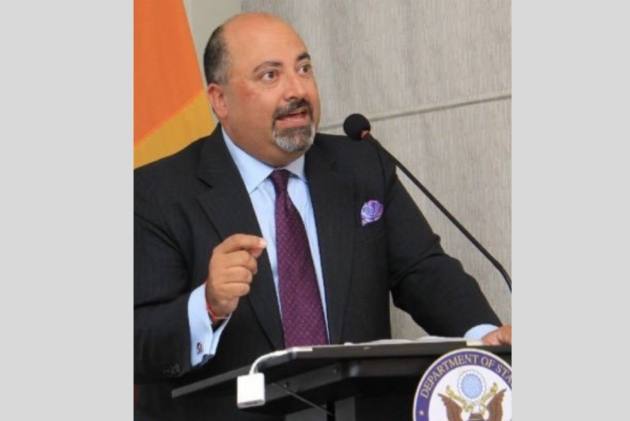 Atul Keshap, an Indian-American career diplomat,  is the newly appointed interim envoy to India by US  to serve as the country's  Charge d'Affairs in Delhi.

50 year old Keshap is the career member of the Senior Foreign Service. He will be joining as the  Charge d'Affaires, ad interim, following the retirement of Ambassador Daniel Smith, it said. He will be posted in New Delhi.

“Ambassador Keshap’s appointment will reinforce the close US partnership with the Government and people of India, demonstrated by our collaboration to overcome global challenges like the COVID-19 pandemic,” the US State Department said in a statement on Tuesday.

“Keshap will bring a wealth of experience to the role, having served previously at US Embassy New Delhi and as Deputy Assistant Secretary of State for South Asia,” the statement said.

He most recently served as the Principal Deputy Assistant Secretary of State for the Bureau of East Asian and Pacific Affairs and as the US Ambassador to Sri Lanka and Maldives.