Scientists at the University Of California, Berkley have conceived a human-friendly robot that is capable of learning the basic human tasks, and helping with the daily chores. 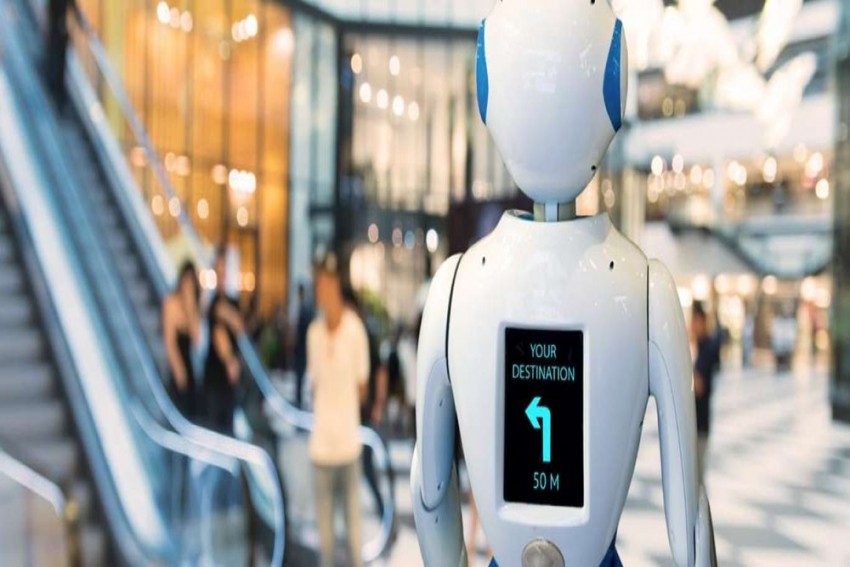 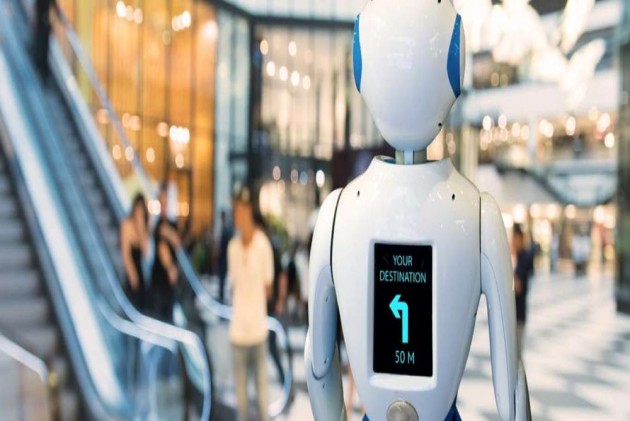 Scientists have developed a robot that uses artificial intelligence (AI) to master intricate human tasks, and could be of great help in folding laundry or making a cup of coffee at home.

Blue, the human-friendly robot, which was conceived and built by researchers at the University of California, Berkeley in the US, can learn human tasks, while being safe enough for every home to have one.

Robots may have a knack for super-human strength and precision, but they still struggle with some basic human tasks.

"AI has done a lot for existing robots, but we wanted to design a robot that is right for AI," said Pieter Abbeel, professor at UC Berkeley.

"We wanted to create a new robot that is right for the AI age rather than for the high-precision, sub-millimeter, factory automation age," he added.

Its arms, each about the size of the average bodybuilder’s, are sensitive to outside forces, like a hand pushing it away, and have rounded edges and minimal pinch points to avoid catching stray fingers. Its arms can be very stiff, like a human flexing, or very flexible, like a human relaxing, or anything in between.

Currently, the team is building 10 arms in-house to distribute to select early adopters.

They are continuing to investigate Blue's durability, and to tackle the formidable challenge of manufacturing the robot on a larger scale, which will happen through the UC Berkeley spinoff Berkeley Open Arms.

"With a lower-cost robot, every researcher could have their own robot, and that vision is one of the main driving forces behind this project , getting more research done by having more robots in the world," McKinley said.

Robotics has traditionally focused on industrial applications, where robots need strength and precision to carry out repetitive tasks perfectly every time.

These robots flourish in highly structured, predictable environments, a far cry from the traditional home, where you might find children, pets and dirty laundry on the floor.

"We've often described these industrial robots as moving statues," Gealy said. If an AI is going to make mistakes, and learn by doing in unstructured environments, these rigid robots just would not work.

To make experimentation safer, Blue was designed to be force-controlled, highly sensitive to outside forces, always modulating the amount of force it exerts at any given time.