Alongside the mummies, the archaeologists found artefacts including pottery, painted funerary masks and wooden statuettes. 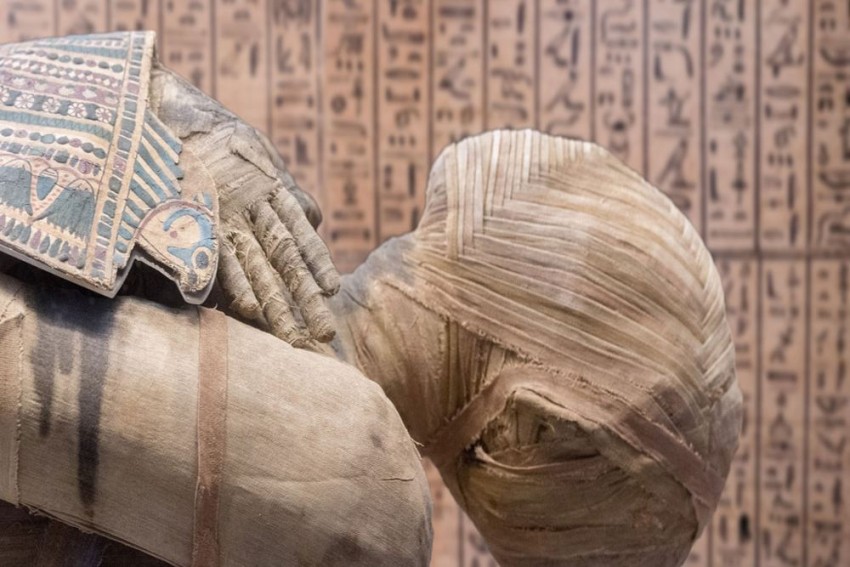 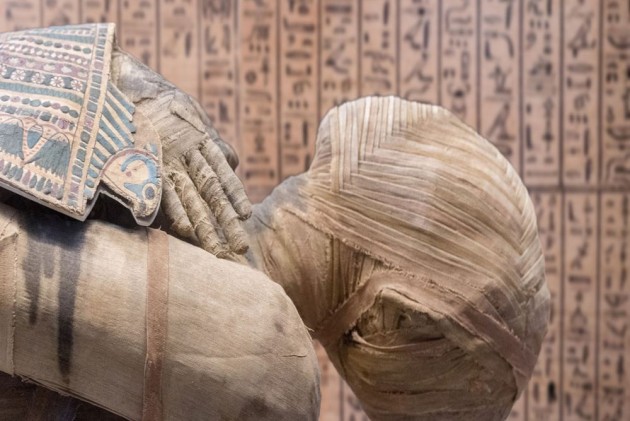 Archaeologists from Egypt have uncovered at least 34 mummies in the Egyptian city of Aswan, which date back to the late Pharaonic and Greco-Roman period, between the 6th century B.C. and the 4th century A.D., the media reported.

Alongside the mummies, the archaeologists found artefacts including pottery, painted funerary masks and wooden statuettes. Vases of bitumen, used in mummification, as well as a stretcher likely used to carry the bodies into the tomb were also discovered.

An intact hieroglyphic text indicated that the tomb, hidden under sand, was owned by a trade leader named Tjt.

Khaled El-Enany, Egypt's Minister of Antiquities, invited Patrizia Piacentini, a professor of Egyptology at the University of Milan, to conduct the excavation in Aswan.

Piacentini directed the excavations alongside Abdelmanaem Said of the Ministry, while engineer Gabriele Bitelli located the tomb and subsequently created 3D reconstructions of the items found within.

Steps led down from the surface to the tomb, which comprised two burial chambers and was sealed off by a wall.

The archaeologists found approximately 30 mummified bodies in the primary chamber, which contained the bodies of men, women and children, and an estimated further four in a side chamber. Two mummies, found overlapping, were believed to be the bodies of a mother and her child.

Some of the vases still contained food, while two statuettes depicted Ba, the Egyptian bird god, who represented an aspect of the soul.

Piacenteni said, "We know that Aswan was important in the late Pharaonic and Greco-Roman periods, but we didn't know where the people were buried," adding, "Now we know where they are." reported CNN.

"From the tombs, you can understand what they ate, how they died, at what age they died," she added.

The tomb was discovered as part of a broader excavation mission, during which archaeologists mapped approximately 300 tombs in the region.

A second mission will be carried out in November, Piacentini added.