Apple has hired Michael Schwekutsch as the Senior Director of Engineering in its “Special Project Group”, who is the former Vice President for the electric powertarins at Tesla. 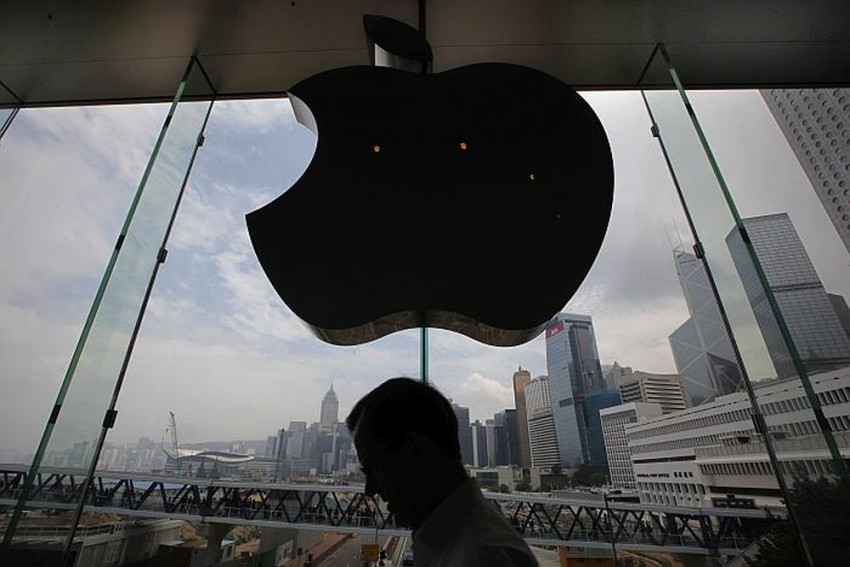 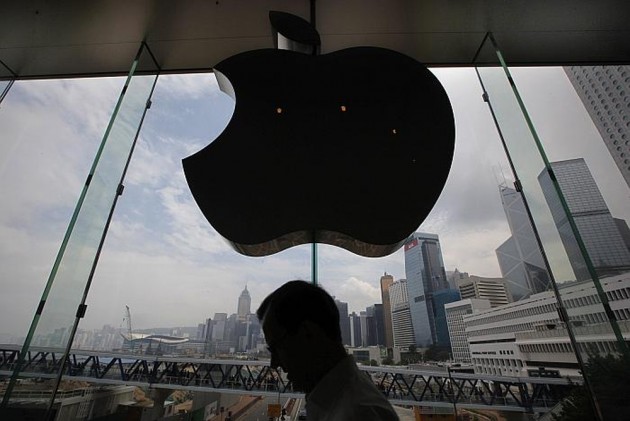 Adding another one of Tesla employees to its team, Apple has hired Michael Schwekutsch, the former Vice President of the electric powertrains at Tesla, as the Senior Director of Engineering in its "Special Project Group".

At Tesla, Schwekutsch worked on the development of edge Drive Systems, like the one of the Tesla Roadster II, and Tesla Truck. He also managed programmes for the electric and hybrid powertrains of the BMW i8, Porsche 918 Spyder, Fiat 500eV, Volvo XC90, among other popular vehicles.

Schwekutsch would join back Doug Field, a long-time engineering executive at Tesla, who in 2018 joined Apple to lead its electric car project code named Titan.

According to the media reports, Apple has already shifted over 200 employees from Titan to other teams earlier in January. Lately, it has been hiring former, as well as current Tesla employees to join its company.

"Now that Schwekutsch -- who has exclusively worked on electric powertrains over the last decade -- has joined Apple, it is becoming clear that the company plans to bring a complete electric vehicle into the market," Electrik reported.

"Apple has hired some longtime executives and engineers, that don't appear to have been let go by Tesla in what appears to be another wave of the poaching war between the two companies," the report added.