Sirisha Bandla will hop on a Virgin Galactic winged rocket ship that will take off from New Mexico tomorrow. 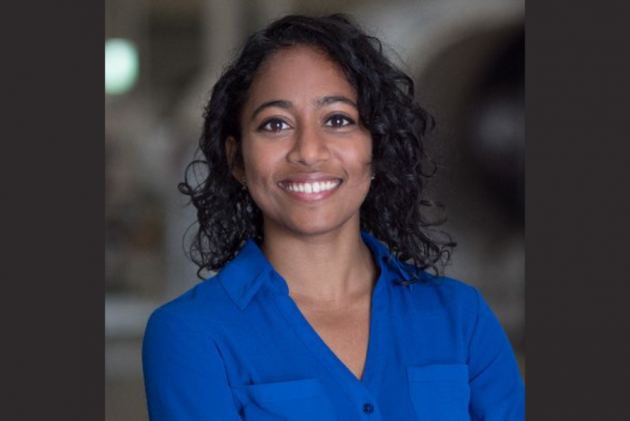 Sirisha Bandla, vice president of government affairs and research operations at Virgin Galactic, will be the second Indian-born woman to go to space after Kalpana Chawla. The 34-year-old will hop on a Virgin Galactic winged rocket ship that will take off from New Mexico tomorrow with six people on board.

Virgin Galactic will launch its rocket ship from an aircraft, reaching an altitude of roughly 55 miles (88 kilometers). Billionaire Richard Branson and founder of the Virgin Group will also be on board the rocket ship.

But who is Sirisha Bandla?

Ahead Of Jeff Bezos, Richard Branson Announces Trip To Space

Born in Andhra Pradesh’s Guntur district, Bandla was raised in Houston, United States. She is an American astronaut and she has an MBA from George Washington University.

According to reports, Bandla will serve as astronaut number 4 onboard the Virgin Galactic rocket ship and her role will be that of a researcher.

In a video shared by Virgin Galactic, Bandla can be heard saying she was “speechless” when she first heard that she would one of the six people onboard the Virgin Galactic rocket ship.

On July 2, Branson had announced his trip to space. "I've always been a dreamer. My mum taught me to never give up and to reach for the stars. On July 11, it's time to turn that dream into a reality aboard the next @VirginGalactic spaceflight," he tweeted.

I’ve always been a dreamer. My mum taught me to never give up and to reach for the stars. On July 11, it’s time to turn that dream into a reality aboard the next @VirginGalactic spaceflight https://t.co/x0ksfnuEQ3 #Unity22 pic.twitter.com/GWskcMSXyA

Virgin Galactic plans three more test flights before taking “customers” to space. Branson was initially supposed to be on the second demo coming up, but moved it up in an apparent bid to outdo Amazon founder Jeff Bezos. He said Wednesday, after his other company Virgin Orbit launched a batch of satellites, that it's important for his customers to see him ride his rocket ship first, before they climb on board.

Jeff Bezos will be flying to space on July 20.