The man suffered renal failure in his second kidney after having one removed. It is said that it was due to the unsanitary conditions where the surgery took place. 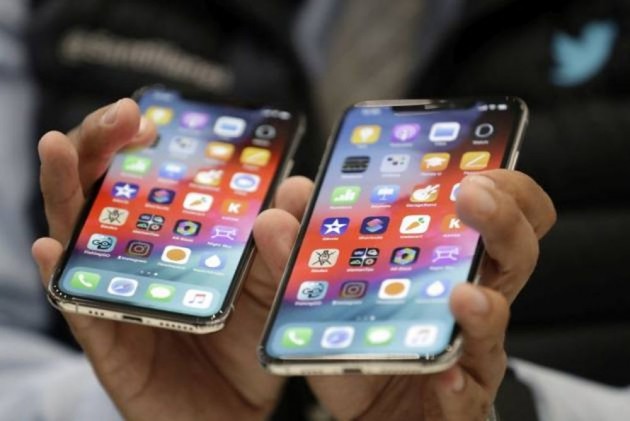 A Chinese man who sold his kidney as a teenager to buy the latest Apple iPad and iPhone in 2011 is now bedridden with organ failure, the media reported.

Wang Shangkun was 17 years old when he made the decision to undergo surgery and sell his right kidney in the black market to buy the Apple products.

Shortly after the illegal surgery, he began suffering from a decreased level of kidney function, news.com.au reported late on Monday.

"Shangkun had sold his kidney to black market organ harvesters in April 2011 where he received $4,500 Australian dollars. He purchased an iPhone 4 and iPad 2 with the funds," the report added.

The man suffered renal failure in his second kidney after having one removed. It is said that it was due to the unsanitary conditions where the surgery took place.

In 2012, a total of nine individuals connected to the organ harvesting case were jailed for their involvement. Five surgeons involved with the procedure were among those convicted, according to Newsweek.