'We stand in solidarity with the #FarmersProtest in India,' 18-year-old Swedish climate activist Greta Thunberg said in a tweet 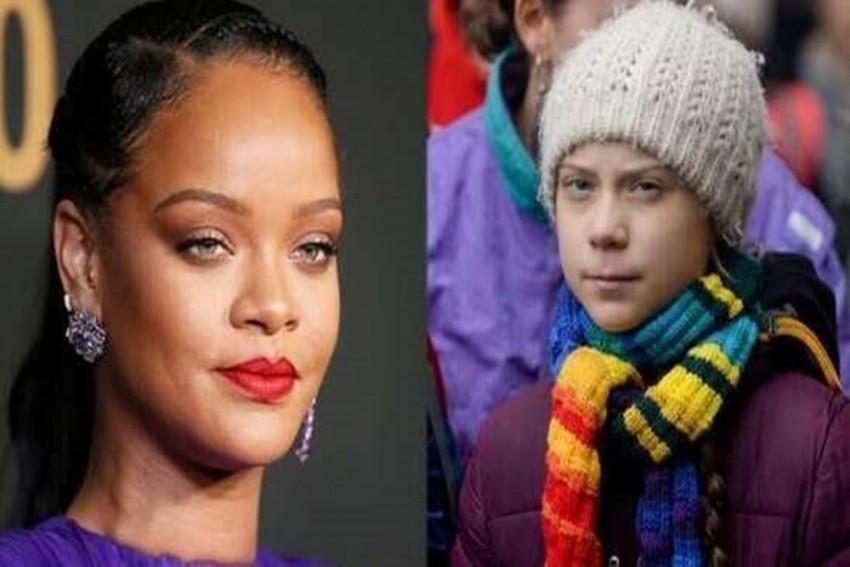 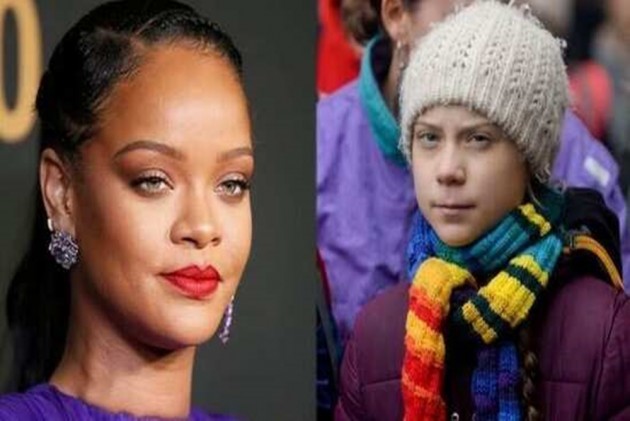 After singer Rihanna, popular climate activist Greta Thunberg took to Twitter to extend support to the ongoing farmers' protest. In 2018, the 18-year-old environmental activist shot to fame with her 'Fridays for Future' movement.

Greta Thunberg, while attaching a news story about internet shutdowns in Delhi, wrote, "We stand in solidarity with the #FarmersProtest in India."

The tweet came hours after Rihanna shared the same story that details internet shutdowns in Delhi owing to the farmers' protest and said in a tweet, "why aren't we talking about this?! #FarmersProtest."

Earlier, Thunberg has also spoken out against the NEET and JEE exams in 2020.

US Vice President Kamala Harris' niece, Meena Harris also took to the micro-blogging site and supported farmers. She said, "Democracy is under assault in India."

It’s no coincidence that the world’s oldest democracy was attacked not even a month ago, and as we speak, the most populous democracy is under assault. This is related. We ALL should be outraged by India’s internet shutdowns and paramilitary violence against farmer protesters. https://t.co/yIvCWYQDD1 pic.twitter.com/DxWWhkemxW

Farmers, mainly from Punjab, Haryana and western Uttar Pradesh have been camping on Delhi's borders for over two months demanding the repeal of Centre's three new farm laws. The agitation took a turn for the worst when a group of protesters deviated from the route of the farmers' Republic Day Tractor Parade and attacked Delhi Police personnel in ITO before storming the Red Fort.

The Government of India has offered to suspend the farm laws for a period of 12-18 months, a commitment reiterated by Prime Minister Narendra Modi himself.

Addressing the Lok Sabha on Tuesday, Union Agriculture Minister Narendra Singh Tomar said the Centre is ready to discuss the farm laws both inside and out of Parliament.

Despite 10 rounds of talks between them, the Government of India and the farmers' union comprising 40 outfits have been unable to reach a consensus. While the government is offering to discuss the three contentious laws clause-by-clause, farmer leaders remain adamant on their demand for a complete withdrawal of the legislation as well as legal guarantees for Minimum Support Price (MSP) for their produce.