Hollywood star Rihanna has tweeted about the farmers' protest in India, asking, 'Why aren't we talking about this?'. 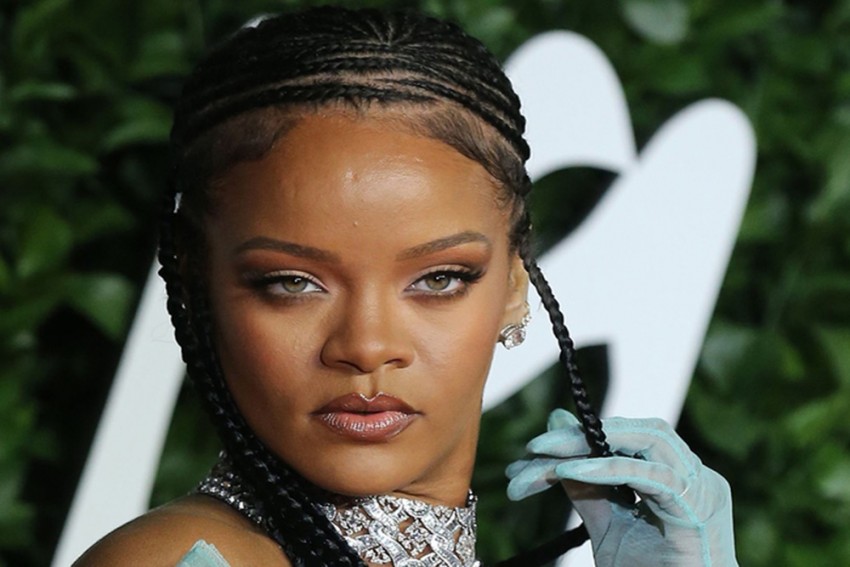 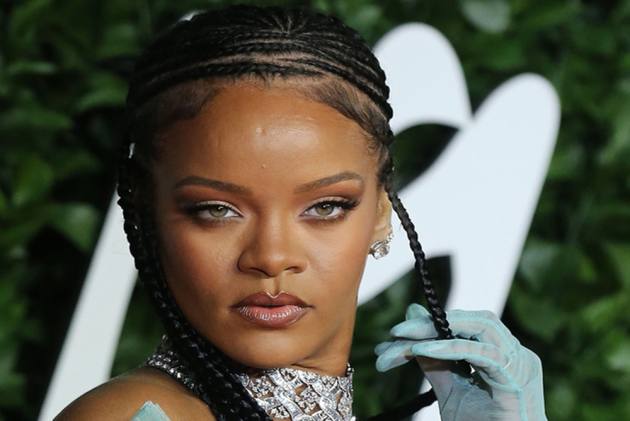 International singer, actor and entrepreneur Rihanna caused a sensation in India after she posted a tweet in support of the ongoing farmers' protest at the borders of Delhi.

The 32-year-old singer, who has over 100 million followers on Twitter, took to the microblogging site and shared a CNN news article headlined, "India cuts internet around New Delhi as protesting farmers clash with police."

"Why aren't we talking about this? #FarmersProtest," Rihanna wrote.

The singer's tweet gained instant traction on Twitter, with more than one lakh retweets and two lakh likes within hours.

Bollywood actors Richa Chadha and Swara Bhasker, who have been vocal supporters of the agitation, lauded Rihanna's remarks, while actor Kangana Ranaut criticised her statement.

The singer, who has global chartbusters like "Diamonds", "Umbrella" and "We Found Love" to her credit, was hailed by a section of social media users for speaking up at a time when many Bollywood celebrities have stayed mum on the issue.

Last year, Punjab star Gippy Grewal had criticised the Hindi film industry for not standing up for Punjab when the state needed their support for the ongoing farmers' protest.

Farmer unions on Monday announced a countrywide 'chakka jam' on February 6 when they would block national and state highways for three hours in protest against the internet ban in areas near their agitation sites, harassment allegedly meted out to them by authorities and other issues.

Sites of the farmer protest at Delhi's borders have turned into fortresses with the police beefing up security and putting up multi-layer barricades to stop the movement of vehicles. Barbed wire has also been put up to keep off people on foot.

The strengthened security measures at the agitation sites across the Delhi borders come after the violence during the Republic day tractor parade by protesting farmers in which 394 security personnel were injured.

In another post on Tuesday, Rihanna also lent her support to the people of Myanmar, following the military coup and subsequent political developments in the country.

"My prayers are with you #myanmar!" she tweeted while sharing a post by Human Rights Watch.

Myanmar's powerful military grabbed power in a coup against the civilian government and imposed a state of emergency after detaining Nobel laureate Aung San Suu Kyi and other leaders of her National League for Democracy (NLD) in the early hours on Monday.