The announcement was made by Australian Prime Minister Scott Morrison, who said the first flight carrying 94 evacuees touched down in the country's west coast city of Perth. 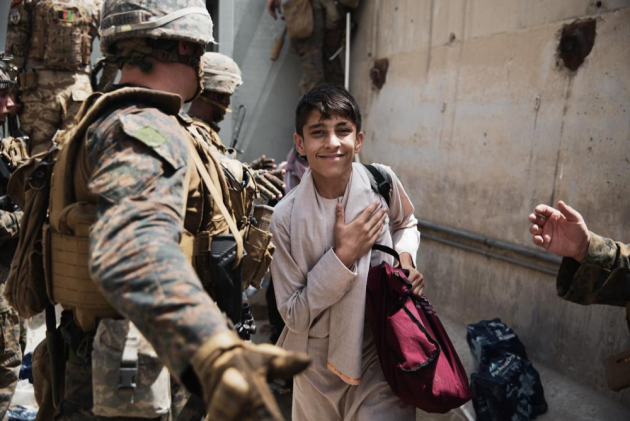 More than 160 Australian and Afghan citizens have been evacuated from Kabul after a third rescue flight, Australian Prime Minister Scott Morrison said on Friday.

Morrison said 60 Australians and Afghans who helped Australia during the 20-year war were flown to the United Arab Emirates overnight.

The first Australian flight carrying 94 evacuees touched down in the Australian west coast city of Perth on Friday, he said.

Australia could not evacuate parts of Afghanistan beyond the Kabul airport, he added.

“The situation in Kabul does remain chaotic,” Morrison said. The government has not commented on media reports that Australia plans to evacuate 600 Australians and Afghans. (AP)