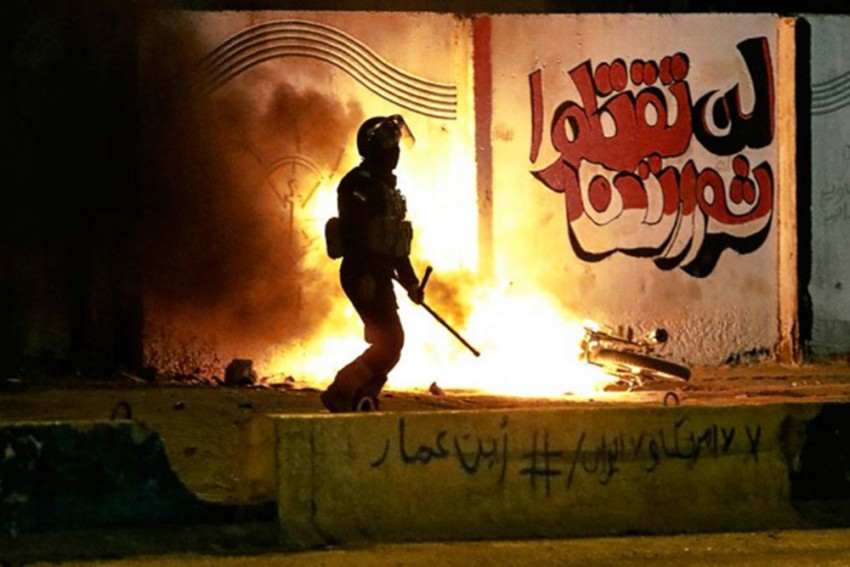 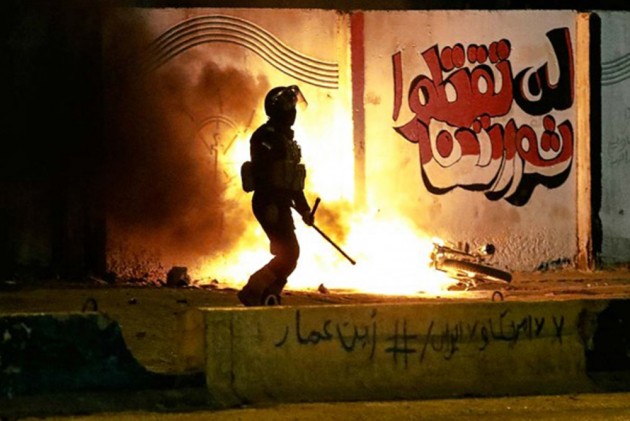 The anti-government protestors attempted to block the path of a rally organised in support of Shiite Muslim leader Moqtada al-Sadr. Followers of the populist cleric also wounded 40 others during the clashes, according to two medical officials. The officials spoke on condition of anonymity in line with regulations.

The anti-government protesters were camping at a main square in the city of Nasiriya, which has been the epicentre of the youth-led protest movement seeking to overpower Iraq's ruling sectarian elite. Following the clashes beginning on Friday, al-Sadr's supporters stormed Haboubi square, and torched tents.

Al-Sadr leads a powerful political bloc in the Iraqi Parliament and his supporters had called for a demonstration in support of the leader's call for mass participation in next year's nationwide elections.