Home  »  Website  »  International  »  15 Dead In Brazil Jail Due To Clashes Between Inmates: Officials

15 Dead In Brazil Jail Due To Clashes Between Inmates: Officials

Some of the inmates were stabbed with sharpened toothbrushes, while others had been strangled, and an investigation has been opened to determine the cause of the fight. 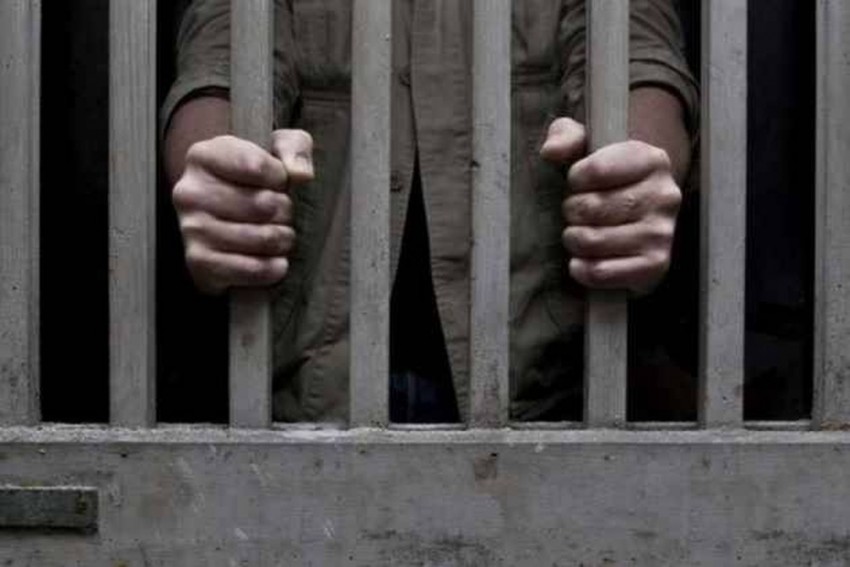 Clashes broke out between inmates on Sunday at a jail in Amazonas state in northern Brazil rendering 15 dead.
REPRESENTATIVE IMAGE-FILE
Outlook Web Bureau May 27, 2019 00:00 IST 15 Dead In Brazil Jail Due To Clashes Between Inmates: Officials 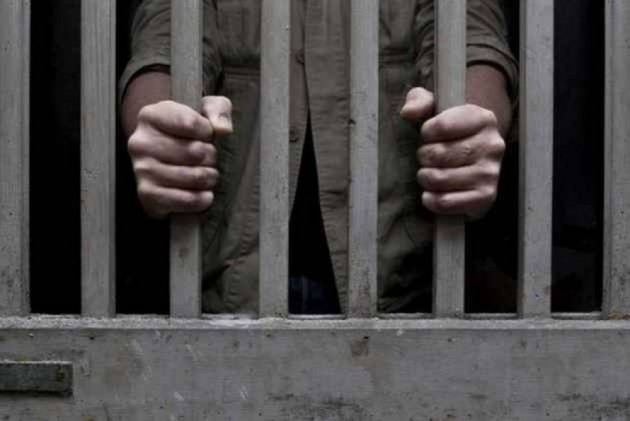 Clashes between inmates have killed 15 people at a jail in Amazonas state in northern Brazil, the regional prison authority said.

The clashes broke out around 11:00 am (local time) on Sunday during visiting hours at the facility, located some 28 kilometers (17 miles) from state capital Manaus.

"It was a fight between the inmates. There had never been deaths during the visits," Colonel Marcos Vinicius Almeida told a news conference.

Some of the inmates were stabbed with sharpened toothbrushes, while others had been strangled, Almeida said, adding that an investigation has been opened to determine the cause of the fight.

He emphasized, that authorities had reacted within minutes to the Sunday violence, preventing a potentially worse result.

The same facility was the scene of a prison rebellion, that lasted almost 20 hours and left 56 people dead in January 2017.

Brazil has the world's third largest prison population, with 726,712 inmates as of June 2016, according to official statistics.

The population is double the capacity of the nation's prisons, which is the same year was estimated to be 368,049 inmates.

Along with severe overcrowding, Brazil's prisons are plagued by gang violence, while riots and breakout attempts are not uncommon.

In September, heavily armed men detonated explosives outside the gate of a prison in northeastern Brazil, and then shot their way inside, killing a policeman and releasing 92 inmates, about half of whom were later recaptured.

The previous April, a military-style battle erupted between guards and prisoners aided by outside associates, leaving 21 people dead at a prison in Belem, near the Amazon rainforest.

The attackers, in that case, tried to blow up a wall to help the would-be escapees. One policeman was killed alongside 20 prisoners and their associates.

In January 2017, Brazilian police had to launch a massive manhunt after 184 inmates escaped from two prisons in Amazonas state following a gruesome 17-hour bloodbath between rival gangs that left 56 prisoners dead, many beheaded.

Brazil's prisons are home to the leaders of several drug trafficking organizations, and the crisis in the country's penitentiaries has had a ripple effect.

Earlier this year, a wave of about 80 attacks on public buildings, banks, buses and gas stations was blamed on newly announced measures to tighten control of prisons.