As the theme for World AIDS Day 2018 is ‘Know Your Status’, what questions do we need to ask and what are the answers that we seek? 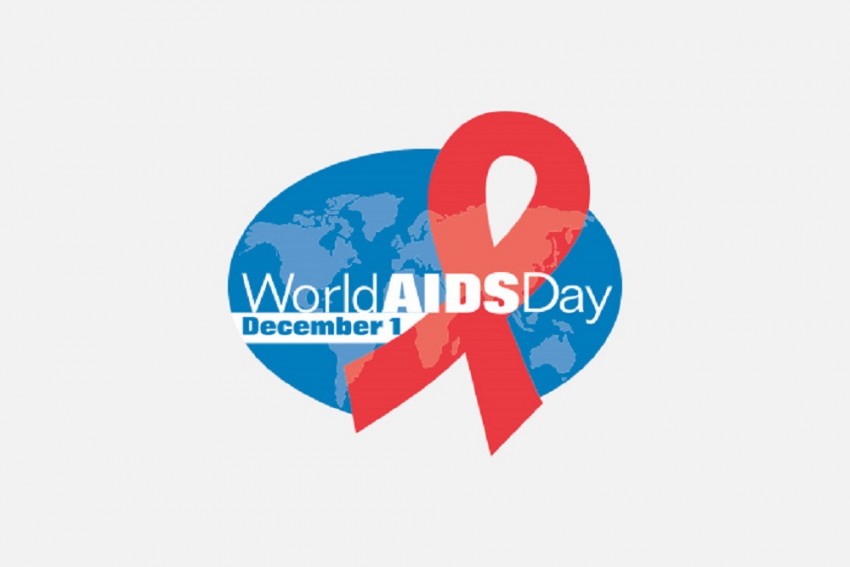 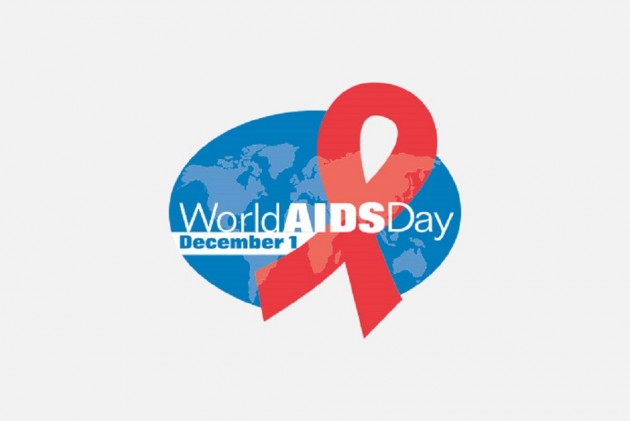 World AIDS Day is celebrated on December 1 every year. This year marks the 30th anniversary of an awareness campaign started by the World Health Organization (WHO) in 1988. Taboos against HIV/AIDS (Human immunodeficiency virus/ Acquired immunodeficiency syndrome) holds down all hopes of resurgence in the society for individuals infected with the virus.

Lack of awareness and certain taboos regarding illnesses strain assertions made by medical professionals to fight the battle against those affected and thus, this day holds an elevated value regarding the diagnosis and awareness about HIV/AIDS.

As the theme for World AIDS Day 2018 is ‘Know Your Status’, what questions do we need to ask and what are the answers that we seek?

Indraja Saroha, founder of Liberating Sexuality and an activist, talks about 5 major misconceptions regarding HIV/AIDS:

In order to eliminate stigma around HIV/AIDS, here are some more questions that need to be raised.

How many people do we know who are aware about HIV/AIDS? What are we doing to increase awareness? Where should one seek treatment if diagnosed as HIV positive?

Antiretrovial Drugs have proven to be a milestone achievement for the prevention of HIV/AIDS infections. The introduction and use of these drugs have been fluent in aborting the spread of these infections. The National AIDS Control Organisation (NACO) in India enlists a magnanimous sum of ART (Antiretrovial Treatment) centers across the country that provides free treatment. These ART centers have proven beneficial in the spread of awareness and have facilitated treatments to a large population affected or seeking precautionary measures to HIV/AIDS infection.

As the symptoms of HIV/AIDS would appear like a cough and cold or having a temperature due to “weather change” or a common cold, it is necessary to chart down the frequency and consistency of these symptoms. Hence, ‘Know Your Status’ helps in discovering and healing your body before procrastination takes over and time runs out.

Many people refuse to undergo tests due to a “what will people say” mindset. A high suicide rate, depression rate, divorce rate and expulsion from educational institutes, jobs and families further buries the issue mud-deep into the ground.

Dr. Rashmikant Shah, one of the pioneers in HIV Medicine in Mumbai is a Dermatovenereologist who started treating patients with HIV/AIDS in as early as 1990 talks about some of his patients and their stories.

“I have received patients who have faced rejection at jobs, have been fired from jobs and in some cases, not considered part of the family anymore. The social stigma has caused patients to commit suicide and hide their status in professional and personal lives. The stigma leads to spread of this virus in sexually active partners and in turn have resulted in children being born with an HIV positive status,” says Dr. Shah.

“One such child born to HIV positive parents and is under my treatment and has attained 25 years of age, whereas, such a child would not have been able to survive past the age of 2. He is now an MBA graduate and it makes me feel proud that he did not give up,” says Dr. Shah.

At a time when neither ‘Antiretrovial Drugs’ nor any clear guidelines were available, Dr. Shah recalls that it was only a total of 4-5 doctors treating patients infected with HIV/AIDS and could only treat opportunistic patients.

“We started a special clinic for such patients in the western suburb of Kandivali in Mumbai. The clinic would be functional on Saturdays where me and fellow doctor colleagues would treat the patients and hold discussions regarding the cases,” says Dr. Shah.

On a positive note, cases of individuals diagnosed as HIV positive has reduced from 2-3 patients a day to 2-3 a month. Dr. Shah says that with proper management and treatment, the rate of an HIV positive baby is as low as zero. This year, the IADVL (Indian Association of Dermatologists, Venerologists, Leprologists and HIV sprecialists) has taken strong initiatives to spread awareness about HIV/AIDS.

Advance treatment methods and heightened efforts have helped in creating awareness among the masses.