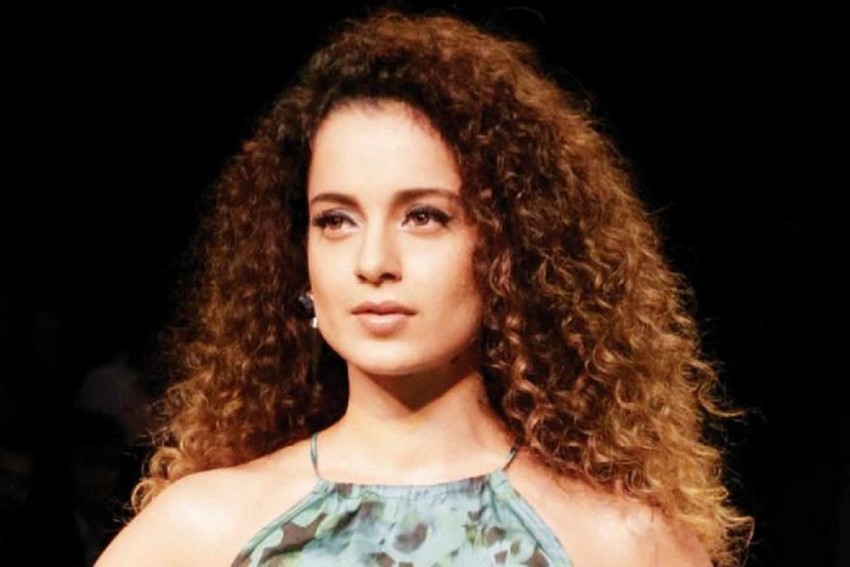 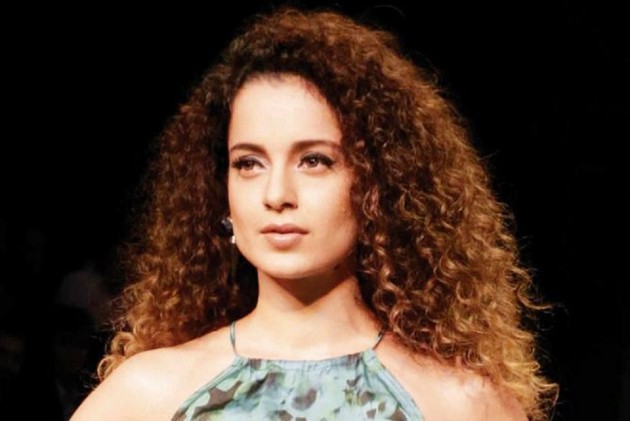 Actress  Kangana Ranaut says the video “My Choice” must be appreciated for the effort towards promotion of women empowerment, but she is of the view that empowerment cannot happen by becoming sexists. For actress Kangana Ranaut, who is bringing Rani Laxmibai's story to the big screen with "Manikarnika", her female co-stars are crucial to the biopic. A firm believer of women power, she says people need to stop suppressing them.

For Kangana, it is the courageous streak of the freedom fighter that resonated with her. She said in a statement: "Growing up, I was considered a child hero, absolutely sensitive and obedient but when I felt I needed to break free I just took off. No one from the family was allowed to speak to me but my mother would hide and call me and softly ask what did you eat? No other questions. "In those days, I realised love and God is the ultimate truth and both are woman. Since then I have become a firm believer of women power which can empower us.

"We don't need to empower them, they are powerful, and they are the very reason why humanity and human race exists. How can we empower them? "We just don't need to suppress them, that's all...we need to recognise their subtle, sophisticated and superior strength and respect that. Rani Laxmibai was a firm believer of women and their power and she utilised it to the fullest."

With the film, Kangana wants to pay a worthy homage to Rani Laxmibai, and so she is glad that it is shaping up the way she had envisioned a" with women taking centre-stage. Considering the film celebrates the fighting spirit, Kangana said it was crucial to rope in female actors who would do justice to the fierce characters etched out for them.

"In the film, Rani Laxmibai's army is her strength. It was full of women who had an irrepressible spirit and a flair for fighting. We have Ankita Lokhande, Mishti and many more actresses forming the army. We will reveal each character through the promotions," added Kangana, who is putting finishing touches to the January 25, 2019, release.

While Lokhande plays Jhalkaribai -- the warrior queen's advisor and trusted aide, Mishti will be seen as a young warrior in the infantry. They were trained in horse riding and sword fighting for the roles.