The accused reportedly were dumbfounded and one even declared that he would rather hang himself than convert to Islam. 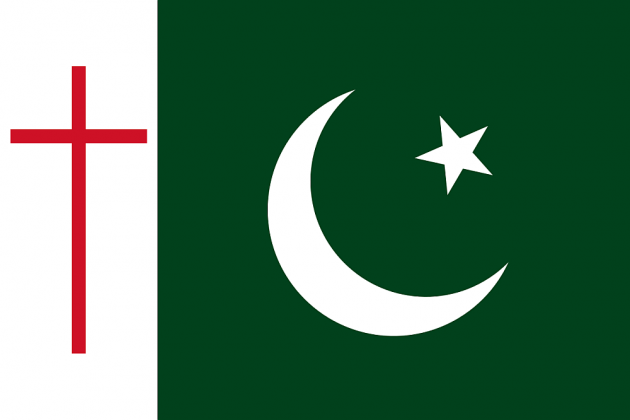 Lahore public prosecutor allegedly told 42 christians accused of murder that he can 'guarantee' their acquittal if they renounce Christianity and embrace Islam.

According to a report by a Pakistan daily, The Express Tribune, 42 Christians have been charged with  lynching of two men after twin suicide blasts targeting a Sunday Mass in two churches in the Christian neighbourhood of Youhanabad in Lahore on March 15, 2015 took place.  The trial is  being conducted by the anti-terrorism court.

The report quoted Joseph Franci, a right wing activist legally assisting the accused in the case, as saying, "Taking advantage of their presence at ATC-1 Lahore, Deputy District Public Prosecutor Syed Anees Shah gathers the accused outside the courtroom and asks them to embrace Islam."

Naseeb Anjum Advocate said that the public prosecutor’s offer was not new and added that he had also given this offer to some of the accused about six months back but they rejected it.

"They believe in independence of the court, but why is the DDPP blackmailing them?" He asked.

"The government should get rid of such elements that bring bad name to the state by such acts."

Shah, when contacted, said that he did not ask them to embrace Islam, but conceded that he offered them a choice when he was told that the accused have a video recording of what he said, the report said.

The accused reportedly were dumbfounded and one even declared that he would rather hang himself than convert to islam.

The minorities in Pakistan in the past have been accusing Muslim clerics of forcibly converting them to Islam but it is for the first time that a state functionary used conversion as an incentive to dodge legal proceeding.

Christianity is a religious minority in Pakistan, constituting about 1.6% of the country's population. The constitution of Pakistan bars non -muslims from becoming the President, Prime Minister. They are also  barred from being judges in the Federal Shariat Court.