Her husband Srinivas Kuchibhotla was shot dead while his colleague, also an Indian, sustained bullet injuries after an American navy veteran opened fire in a crowded suburban bar in Olathe city in February last year. 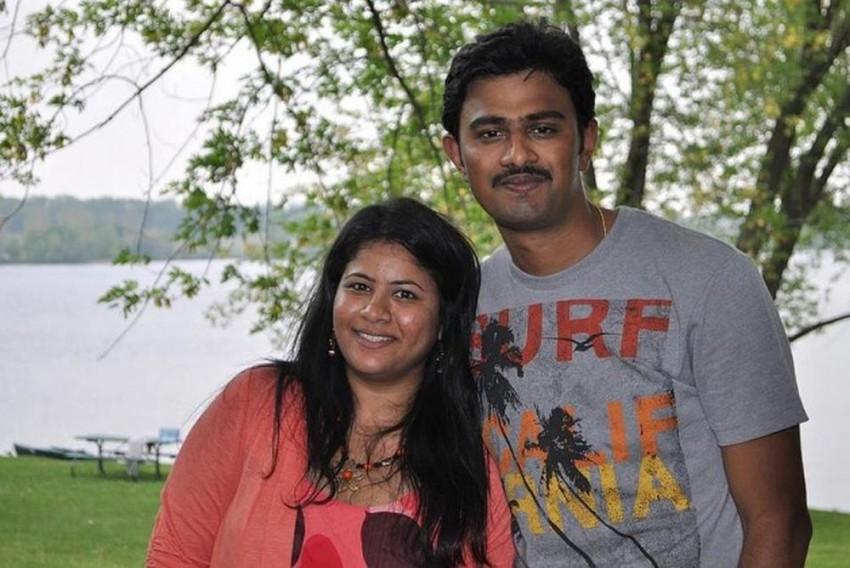 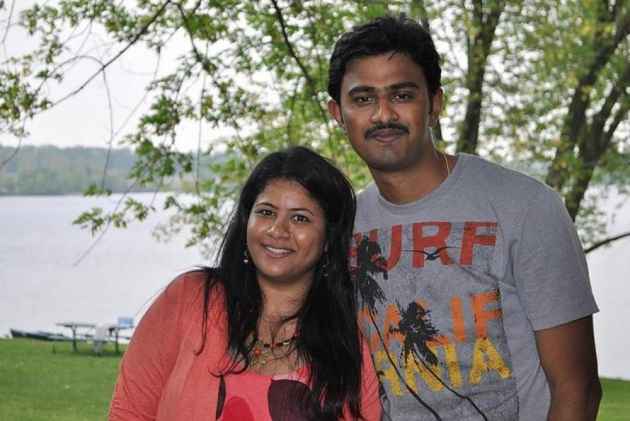 Sunayana Dumala, the widow of an Indian engineer who was shot dead in a hate crime shooting in the US last year, today attended President Donald Trump's first State of the Union Address.

Sunayana, 32, was invited as a guest by Congressman Kevin Yoder to attend the event.

Her husband Srinivas Kuchibhotla was shot dead while his colleague, also an Indian, sustained bullet injuries after an American navy veteran opened fire in a crowded suburban bar in Olathe city in February last year.

The shooter, thought they were Middle Easterners and was heard telling them to "get out of my country" at the time of the shooting.

Earlier in the day, Sunayana, met a number of Congressional leaders including House Speaker Paul Ryan.

The speaker said he knows Sunayana's story and remembers her.

Yoder said that he had asked Sunayana to be his guest as a recognition for her tireless efforts to promote peace, and as a message to the Indian community that the US is a nation of immigrants and they are welcome here.

"Each year, I have the privilege of inviting one guest to attend the president's State of the Union address. This year, I invited Sunayana Dumala, widow of Srinivas Kuchibhotla, the Indian immigrant who was tragically killed in the hate crime shooting last year at in Olathe," Yoder had said.

The Indian-American community welcomed the move.

Brijpal Singh, the chairman of the India Association of Kansas City, said this step will not only assure the Indian community but also send a strong message about the unstinted support from the elected representatives and administration towards the Indian community.

"This further strengthens our belief and confidence in the American system and its Constitution where everyone is respected, loved and is welcome," Singh said in a letter to Yoder.

The State of the Union Address is a traditional annual speech of the US president to a joint session of the Congress where he gives an account of the situation in the country.