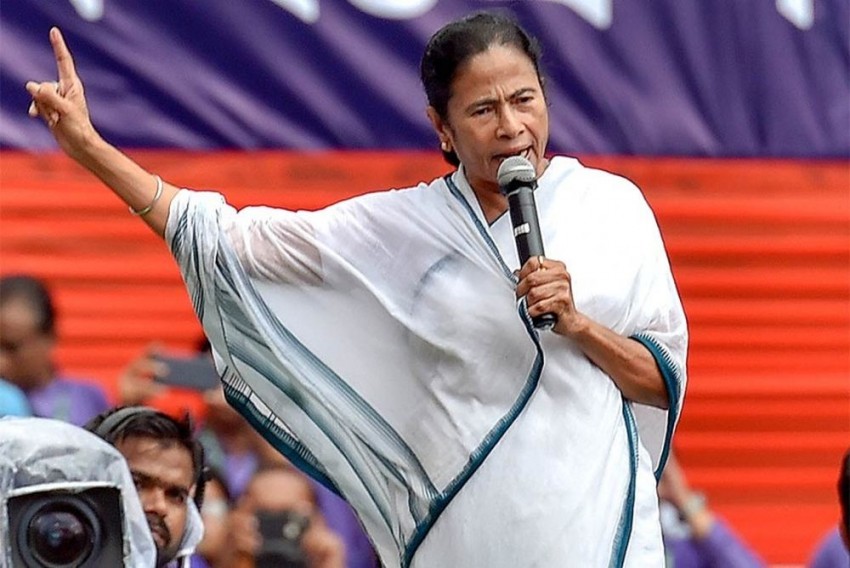 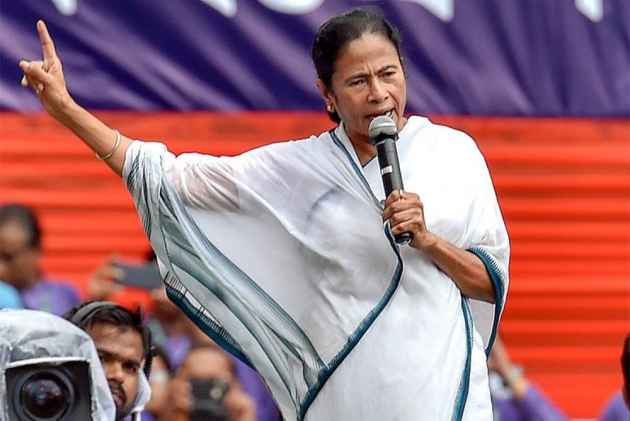 “Will this change positively impact our daily lives?” is the question that a Calcutta college student counter asks when questioned about the West Bengal or rather the “Bangla” Assembly’s passing of a resolution to change the state’s name from the former to the latter.

Indeed, that is the question which is on many people’s minds as the Trinamool government celebrates what it considers a victory, having endeavored, ever since it came to power in 2011, to bring about this change in nomenclature.

In one of its first decisions after gaining the throne of Bengal the current regime proposed a change in the name of West Bengal arguing that because it came at the bottom of the list of names of states as far as the alphabetical order was concerned, it should be moved up. According to the government sources, this caused the state to be deprived of much of the funds for various projects because during discussions with the Central agencies about disbursement, by the time West Bengal was called, much of the benefits are already given out to other states.  “States are called in in alphabetical order for discussion,” a Trinamool source explained. “So this doesn’t just mean a long wait but often by the time our turn comes around we find that much of the money for the projects have already been distributed.”

At that time the name that was proposed was Paschim Banga, which is the direct translation into Bengali from the English West Bengal.

However, the Center rejected the state government’s proposal. The Opposition too ridiculed the move as “frivolous” and coming as it did right at the beginning of the Trinamool term, it was perceived by several political commentators as the new government’s “inability” to deal with serious problems which confronted them.

“The Trinamool inherited a state which was mired in economic problems, from malfunctioning factories to the complete lack of industry,” observes Tarun Ganguly. “So when instead of addressing these issues, the new government was found to engage in what was considered rather unimportant matters, it did not create a very good impression.” Critics also pointed out that “Paschim Banga” was hardly an improvement considering that it only moved up a few notches.

However, the Trinamool government continued to try to push through with a proposal to officially change the state’s name. And into its second term it suggested that three different names should be assigned to the state in the three official languages  - that is,  “Bengal” in English, “Bangla” in Bengali and “Bangal” in Hindi. This proposal too was declined.

Today’s passing of the resolution is indication that Mamata has been at least able to gain the confidence of the state’s Opposition in this regard, something which was earlier missing.

However, Opposition members still do not consider this a decision of “extreme necessity”. Speaking to Outlook, Congress leader Professor Om Prakash Mishra said, “This is an exercise in relative futility. The argument that because the name comes at the bottom of the list so the funds get distributed defies logic because there are allocations for particular states. However since the house has passed the proposal, having debated the issue, it cannot be negated.”