Why The Attack On Baramulla Army Camp Is Surprising? 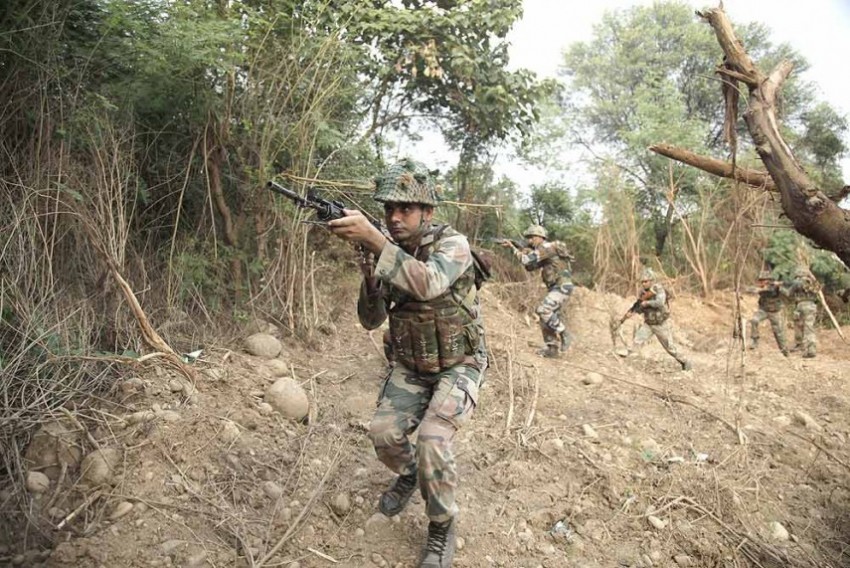 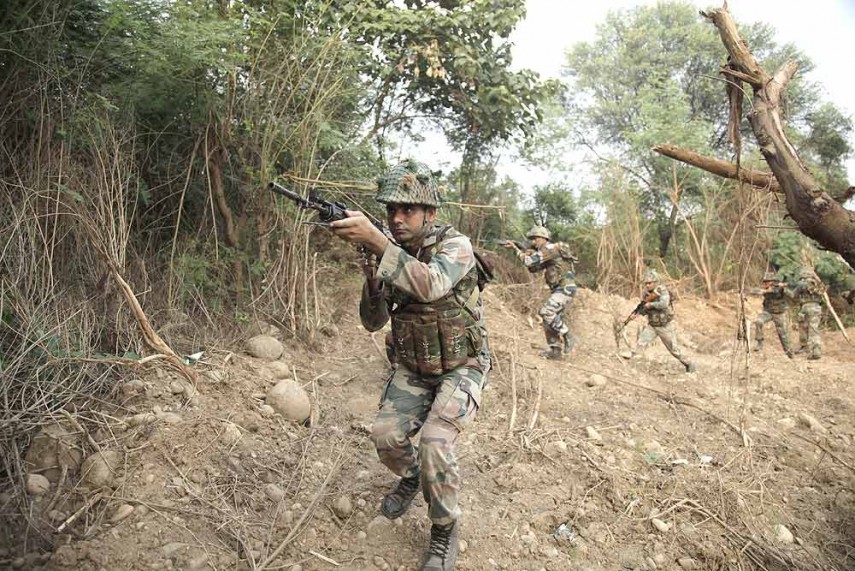 The first ever strike at the army camp in Baramulla, 54 Kilometres north of Srinagar, has come as a surprise to defence and strategic experts. While attacks were expected following the Indian Army’s surgical strike across the LOC in the wake of the terror attack at Uri, the heavily protected garrison town of Baramulla had never been attacked before by militants. And with good reason.

The headquarters of the 19 Infantry Division and headquarters of the 46 Battalion of Rashtriya Rifles face each other across the river Jhelum. The perimeter of the camps are fortified and flood lights were used at night to illuminate the area. Helicopters and motor boats are also available to the security personnel, making pursuit of militants easier.

What’s more, defence experts and serving personnel who were earlier posted in Baramulla claim that the army shared a reasonably cordial relationship with people of the Baramulla town. The camp had actually built a cricket stadium inside the garrison and local youth were encouraged to play there and participate in cricket tournaments. Indeed the army went out of its way to provide cricket coaching to the local youth, these sources maintained.

That is why the audacious attack appears to have baffled security experts. A 'fidayeen' or suicide attack on the heavily guarded, and on high alert after India’s surgical strike, was bound to fail, they pointed out. They are therefore not surprised that the militants failed to enter the garrison.

What they do not yet understand is whether the militants, one of the several sleeper cells said to be in the Valley, decided to act impulsively or whether the militants had sneaked in from across the border. If the latter is the case, the militants could have attacked several RR camps on the way to Baramulla. Even more importantly, how did they in that case reach Baramulla undetected ? Above all, they are surprised that the militants managed to escape. “ This does not inspire much confidence and is far from reassuring,” said a retired army official while adding, “ the militants had to be either killed or captured.”

The familiar flip-flop by the security establishment added to the confusion. While the attack by militants started around 10.20 pm on Sunday night and ended before midnight, both police and the army claimed on Monday morning that all four militants had managed to escape. Hours later this version was contradicted and information given that two of the militants had been shot dead. Yet another version held that an injured militant had jumped into the Jhelum river. There is no explanation, however, why the combing operation that continued through the night , aided by helicopters using floodlights as well as motor boats, failed to apprehend them.

While the Baramulla attack killed one BSF jawan as opposed to 20 RR jawans at Uri, the attack remains as audacious as the one at Pathankot in January this year and at Uri last month.