Why Prevention Of Cruelty To Animals (Regulation Of Livestock Markets) Rules 2017 is unsustainable in law. 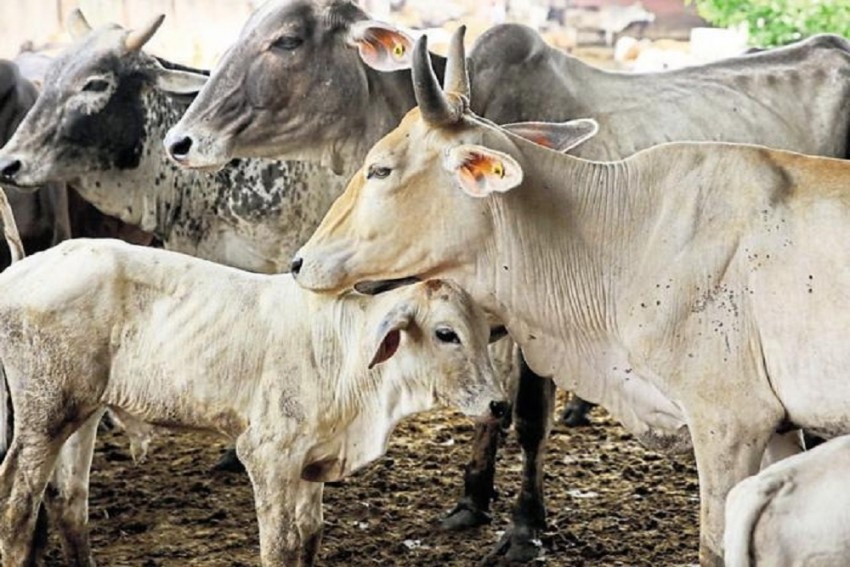 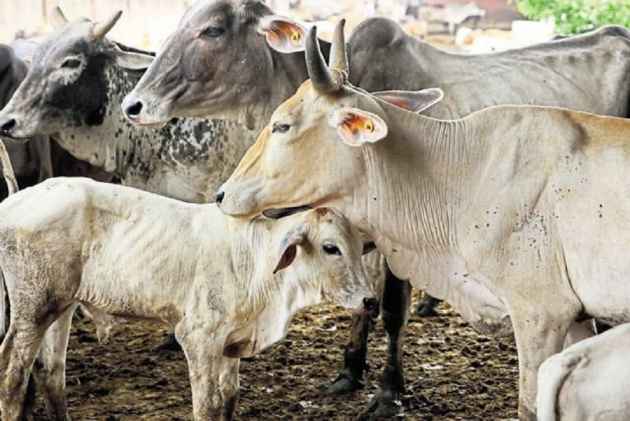 The Prevention of Cruelty to Animals (Regulation of Livestock Markets) Rules 2017 notified by the Central government, with effect from 23.05.2017, is unsustainable in law to the extent that it imposes ban of sale of cattle in animal markets for the purpose of slaughter.

The notification is yet another instance of the ‘mischievous and deceptive’ law-making practice being followed by the Union government for some time. This practice involves camouflaging a controversial provision with seemingly progressive and innocuous provisions in order to deceive and mislead the general public.

It was done in the case of Motor Vehicles Amendment Bill, wherein the provisions introducing limit on third party insurance were sugarcoated with provisions increasing penalty for traffic violations, thereby making people believe that it was a ‘Road Safety Bill.”

Likewise in the Aadhaar Act, which was introduced as a money Bill touted to be having the objective of plugging subsidy leaks, provisions permitting private entities to use Aadhaar data for their private purposes were sneaked in. Following the same mischievous tactic, the said Rules have been framed.

The Rules predominantly contain provisions to control cruel behaviour meted out to cattle, which are laudable. However, the prohibition imposed in the Rules for selling cattle for slaughter (vide Rule 22(b)(iii), 22(e)(i)) sticks out like a sore thumb, as the said prohibition does not fit in logically into the scheme of the Rules.

As per Rule 22(b)(iii), a person bringing a cattle to an animal market for sale has to furnish a written declaration that cattle has not been brought for sale for slaughter.

Rule 22(e)(i) prohibits a purchaser from further selling the cattle for slaughter. Why the Rules, which are intended to regulate animal markets and prevent cruelty to cattle, impose restrictions on sale of cattle is not logically fathomable.

The ban is contrary to the parent Act.

It is important to remember that the said Rules are made under the Prevention of Cruelty Act 1960, particularly in exercise of powers under Section 38(1), which enables the Central government to make Rules to carry out the purposes of the Act. The jective of the Act, as revealed by its preamble is to prevent infliction of unnecessary pain or suffering on animals.

Now, it is very pertinent to note that the Act does not prevent slaughtering of animals. In fact, the Act saves and permits killing of animals for the purposes of food. It is very clear from the proviso of Section 11, which excludes acts done for destruction of any animal for food of mankind, on the condition that such destruction was not accompanied by unnecessary pain and suffering.

Here, the Rules impose ban of cattle in markets for slaughter. Also, the purchaser of cattle is totally prohibited from selling the cattle further for slaughter, whether in an animal market or elsewhere.

This ban on sale of cattle for slaughter operates as an indirect and absolute ban of slaughter of cattle.

It is a well-settled principle that if the Rules made under an Act are contrary to the parent Act, then such Rules will be void and inoperative.

On the other hand, slaughter of animals for purposes of food is permissible under the Act. Hence, the restrictions of cattle sale imposed by the Rules are ultra vires, as these are repugnant to the Act and traverse beyond the objectives of the Act.

The ban of sale of cattle for slaughter introduced in the Rules is void, inoperative and ultra-vires.

Expansive definition of “Animal Markets” One may feel that the ban is only with respect to sale of cattle for slaughter in animal markets and that one is still free to sell cattle elsewhere. But, the definition of “animal market” given in Rule 2(b) is quite wide and expansive than common understanding an “animal market” means a market place or sale-yard or any other premises or place to which animals are brought from other places and exposed for sale or auction and includes any lairage adjoining a market or a slaughterhouse and used in connection with it and any place adjoining a market used as a parking area by visitors to the market for parking vehicles and includes animal fair and cattle pound where animals are offered or displayed for sale or auction;(emphasis supplied)

The phrase “lairage adjoining a market or a slaughterhouse is doing the mischief here."

‘Lairage’ refers to a place where animals are kept before slaughter.

Most slaughterhouses keep the animals to be slaughtered near.

Even if one animal is kept near the slaughterhouse, the place occupied by the animal would be a ‘lairage’, and consequently it would become an ‘animal market’ as per the definition of the Rules.

The result of the Rules is that only those persons who rear cattle on their own in their farmyards can slaughter them. According to the All-India Meat and Livestock Exporters Association, nearly 90 per cent of the cattle for slaughter are sourced from animal , against a mere 10 per cent that is bought directly from farmers (Source: The Hindu). So, the ban is nearly absolute. The far-reaching and wide impact of the restrictions introduced in the Rules make one wonder whether it is a circuitous and colourable method to ban slaughter of cattle, which remains a contentious and volatile topic.

The Rules contain restrictions on inter-state sale. As per Rule 22(e)(iv), the purchaser of cattle cannot sell cattle outside state without permission, as per state cattle preservation and protection laws. So a trader is restricted from effecting sale of cattle to another state, where cattle slaughter is not prohibited. If cattle slaughter is permissible in one state, why should there be a restriction in exporting cattle to such state? Only the situs of slaughter is relevant. Also, Article 301 of the Constitution declares that trade, commerce and intercourse throughout the territory of India shall be free. Whether the restriction imposed as per Rule 22(e)(iv) is a reasonable one to be saved by Article 302 is an issue which needs to be judicially examined.

The rules infringe one’s fundamental right to practise trade and business, guaranteed under Article 19(1)(g). The said right can berestricted only by means of an enacted law, and not through a delegated legislation framed by the executive. The Rules also infringe one’s right to livelihood, which emanates from Article 21.

Collaterally, the Rules also impact one’s food choices. As stated earlier, the ban of sale for slaughter in effect operates as an almost absolute ban on slaughter. It has been held in in Hinsa Virodhak Sangh vs Mirzapur Moti Kuresh Jamat (2008) 5 SCC 33, and In Re Ramlila Incident (2012) 5 SCC 1that what one eats is one’s personal affair and forms part of right to privacy under Article 21.

While it is true that the Supreme Court has upheld ban on cattle slaughter on previous occasions (State of Gujarat vs. Mirzapur Moti Kurreshi Kasab Jamaati and others (2005) 8 SCC 534), such restrictions were imposed through enacted legislations. Here the issue is mostly formal, regarding the validity of ban imposed through delegated legislation which is in apparent conflict with the parent Act.

The Rules harm many by infringing their rights and benefit none, except certain animals, upon whom no explicit fundamental rights are conferred by the Constitution. This seemingly man-vs-animal plot in effect sets men against men and has the potential to vitiate the harmonious atmosphere of our society.

[ The opinions expressed in this article are the personal opinions of the author. The facts and opinions appearing in the article do not reflect the views of LiveLaw and Outlook. LiveLaw and Outlook do not assume any responsibility or liability for the same ]

( This article has been cross-posted from livelaw.in with permission )