All attempts at movie criticism inevitably involve an "impurification" process that begins with us trying to express in words that which we never felt in words. 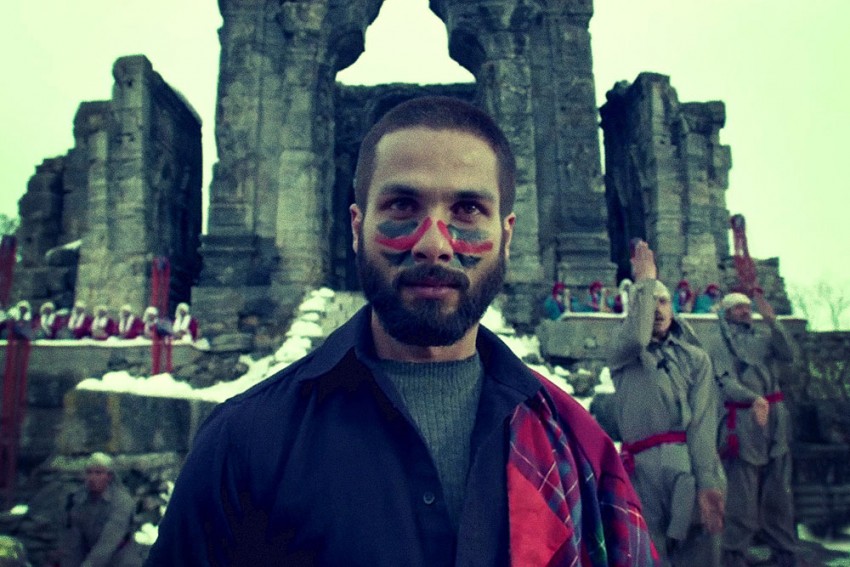 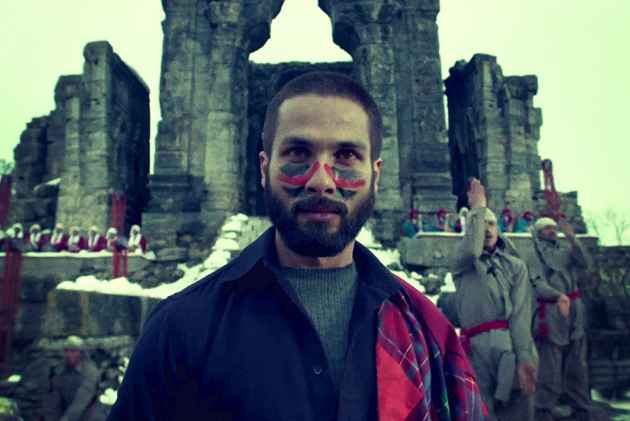 Film critics and the movie-going masses seem perennially unable to agree on the movies they like — barring, of course, a few choice movies that everyone feels duty-bound to applaud each year.

In their defence, critics can — rightly — claim that their job is not simply to rate films on how enjoyable they are. Instead, they also need to take note of the films' social and moral stances; the quality of production, including dialogues, music, photography and art; and, not least of all, their authenticity — i.e. did the film make them believe in its plot, setting, and acting?

The masses can — if, indeed, the masses gain an articulate voice — argue that this bloodless "science" of dissecting the film into individual components is against the true intent of cinema itself, that seeks to create a cohesive whole that's larger than the sum of its parts. After all, is not cinema created entirely with the intent of producing a specific kind of experience? And can experiences be accurately described?

If we believe in the experience thesis, it would seem that science sides with the masses. Consider how scientists have approached the problem of remembered experience. In one well-known study, researchers showed volunteers a colour swatch and allowed them to study it for five seconds. Some volunteers then spent thirty seconds describing the colour; others did not. All of them were then shown six colour swatches, one of which was the colour they had seen thirty seconds earlier, and were asked to pick out the original swatch. The first interesting finding was that only 73 percent of the non-describers were able to pick it out accurately. However — and here's where things get truly, marvellously interesting — only 33% of the describers were able to accurately identify the original colour.

This study should give those of us who love writing about, and discussing, films, quite a disconcerting moment of pause. What do we attempt to do when we write about films? True, there are some flat aspects that can easily be examined — such as whether the film was misogynist, whether it was historically accurate, whether it was well-acted. And these are aspects most viewers can reasonably agree upon. But what of the whole that's greater than the sum of its parts? Can we ever truly hope to capture that experience on paper — rather, are we even capturing the pure essence of a specific cinematic experience?

It might well be argued — and this is something one instinctively knows to be true — that all attempts at movie criticism inevitably involve an "impurification" process that begins with us trying to express in words that which we never felt in words. In essence, this is a process that must necessarily have us mix our own prejudices, thoughts, past experiences, and our state of mind on that day, with the movie we just watched.

Consider this: Critics sometimes find themselves compelled to admit that, when analysed later with the plot put down on paper, the film they might just have enjoyed, seems rather ordinary. In this case, the masses — those who do not need to write about the film they just watched — can rightly point out that something that feels bland and uninspiring on paper is often transformed into something magical on the silver screen.
When viewers say they cannot put the feeling of watching a certain movie into words, it might just be time to look beyond their supposed limited vocabulary, and believe this to be true.