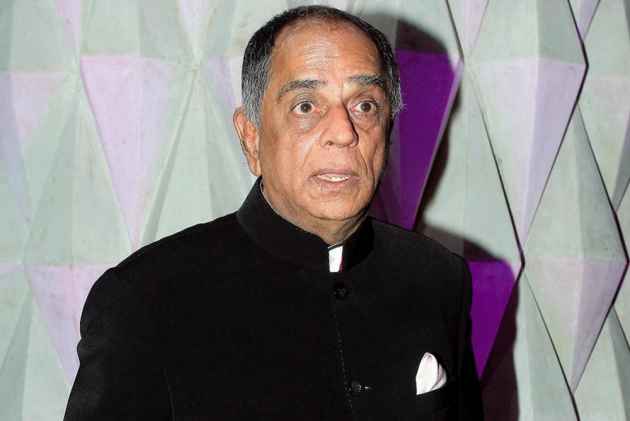 Censor Board chief Pahlaj Nihalani is at it again, now asking the makers of Shah Rukh Khan starrer Jab Harry Met Sejal to get one lakh endorsements through a news organisation so that he would ask the I&B ministry to un-censor the word ‘intercourse’.

Nihalani and his peers had censored the word ‘intercourse’ from a mini-trailer of the film. The CBFC chief told DNA that he had been getting hate-mails and threats, questioning why news channels had been playing the clip with the ‘I word’ when it had been censored in the first place.

That is not all. Nihalani tells the paper: “Fine, let the makers of Jab Harry Met Sejal get me one lakh endorsements of the word ‘intercourse’ on a news channel. I will personally ask the I&B ministry permission to restore the word.”

Nihalani had first made the claim to BCCL’s news channel Mirror Now. The outlet had posted a tweet asking for public opinion on Friday and the post has received close to 43,000 votes so far.

With 85 percent people voting ‘Yes’ so far, the post has garnered close to 36,000 appeals to Nihalani in about four days, and is inching closer to make sure the CBFC chief eats his words.