Who's Scared Of Deep Discounting?

New norms for marketplace e-commerce in India are unfriendly towards Indian consumers. 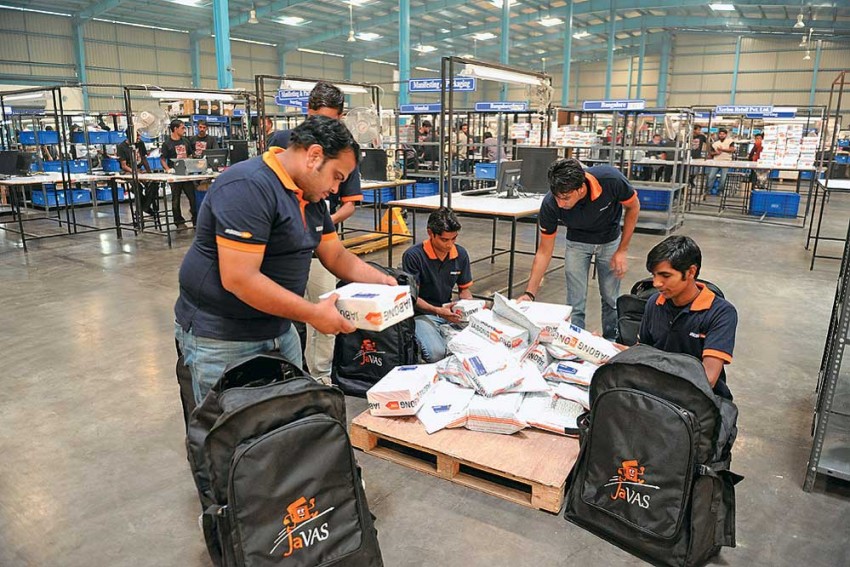 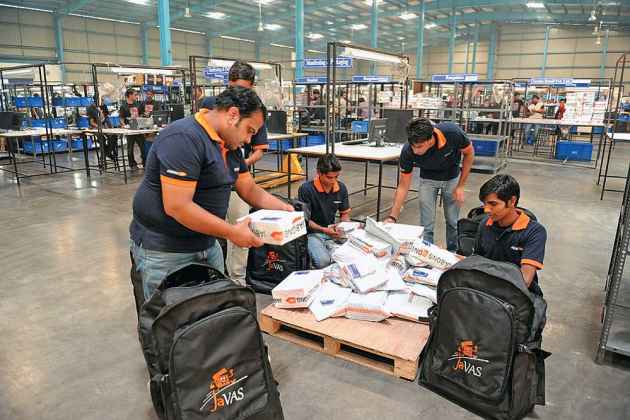 In less than a week since the relaxation of Foreign Direct Investment (FDI) norms for marketplace e-commerce in India, there is a raging debate about the impact of the provisions of the new policy on the e-commerce sector in India, more specifically, the e-comm retail sector.

While the overall policy allowing 100 per cent FDI in e-commerce following the marketplace model will change practically nothing as FDI was anyway flowing into the sector with Flipkart and Snapdeal having ample doses of it, all the new policy will do is make FDI in this form of e-commerce legal and perhaps encourage foreign investors to increase their exposure to India.

As expected, the BJP led NDA government has not changed its stance on inventory based multi brand e-commerce retail and that means firms like Walmart, which has a huge e-commerce presence across the world and was eyeing India keenly, will not be able to set up shop here.

The most  disturbing feature in the policy, and perhaps the more hard-hitting one for the e-commerce companies, is the bar on deep discounting which has the potential of derailing the entire model that e-comm companies follow in India. Deep discounting has been the biggest attraction of e-retailers for attracting customers and has been their story and USP of the last few years of their growth and is the sole factor that differentiates them from brick and mortar retail. The new policy specifically forbids this.

In the last couple of years brick and mortar retail as well as brand owners like Sony and Samsung have been extremely vocal against the deep discounting practice of e-retailers and had even threatened to stop supply of their products to e-commerce companies. But the might of the e-commerce companies and their popularity among people had won that battle and the companies were forced to resume supply to the e-retailers to make their own numbers look healthy. The new policy would be sweet music to the companies as this will bring in equality in pricing of the products between e-retailers and brick and mortar retailers. This kind of a measure was also expected from a government which has the brick and mortar retail and traders as its biggest support base and vote bank.

But is this part of the policy legally sustainable? Many experts feel that e-retailers are most certain to challenge it in courts and it might not be tenable. This is because, while on one hand deep discounting is inherent in many parts of Indian retail, including many physical retail stores like Big Bazaar which has sale days several times in a year, on the other, it might affect many other sectors that operate online. This includes the very robust online travel and airline booking business where too discounting is an existing practice.

Apart from this, there are online hotel bookings where also this practice is prevalent and the cash back and discounting system of credit cards and many other online business. Plus, credit card companies too offer discounts in the form of cash back and food ordering apps work almost entirely on discounts as do organizations like Payback which offer a discount based loyalty porogramme. So will the government allow discounting for some businesses and not allow it for others? This makes for an interesting litigation game going forward.

So will this stop the discounting practice? It hasn’t so far as companies continue to provide discounts online. Experts feel these companies will find other ways of providing discounts through cash backs and sellers offering discounts directly instead of the e-commerce platforms. This space will be interesting to watch for the coming months.

While Indian e-commerce giants can rejoice on the FDI front, there are other parts of the policy that may not be so welcome as far as they are concerned. The most important of these is the provision that says that a company cannot sell more than 25 per cent of its total sales from a single vendor or a group company. This is likely to hit both Amazon and Flipkart hard as in both cases there is a large vendor in which the company had a majority stake and which accounts for huge chunks of their sales. In Flipkart’s case, it is W.S. Retail which was originally founded by the Bansals of Flipkart and later sold but this company still accounts for close to 70 per cent of Flipkart’s sales.

In Amazon’s case, its joint venture with N. R. Narayanamurthy’s Catamaran Ventures, Cloudtail is also the most prominent vendor for Amazon and accounts for roughly about 40 per cent of Amazon India’s sales. Both these will have to change now. This also has the potential to affect the mathematics of the two e-retailers as they will have to re-work the arrangements with several vendors and that is sure to disturb their cost economics. As it is, no e-retailer in India is making a profit and are mostly bleeding. This may just make things worse for them. But for a government that is unfavourably inclined towards e-commerce, perhaps this is what the policy is aimed at.

Paddy For Millers, Not People