Home  »  Website  »  Sports  » Diary  »  Who Will Save The Games From These Officials And Athletes?
Diary

Who Will Save The Games From These Officials And Athletes?

Like FIFA, the International Olympic Committee too is run like a private club, with little accountability to anyone. 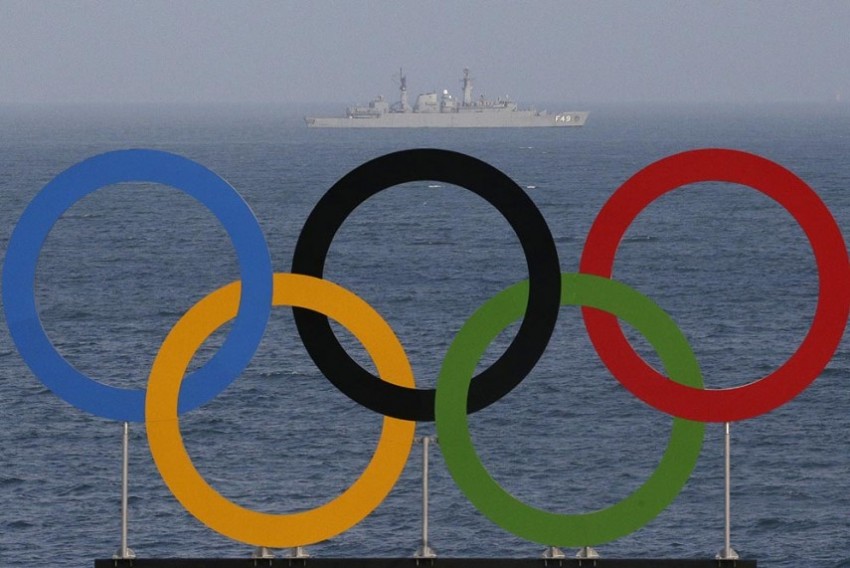 A military ship makes its way by Olympic rings placed at the Copacabana beach volleyball arena prior to the 2016 Summer Olympics in Rio de Janeiro, Brazil.
AP Photo/Petr David Josek
Shobhan Saxena 2016-08-18T10:56:16+05:30 Who Will Save The Games From These Officials And Athletes? 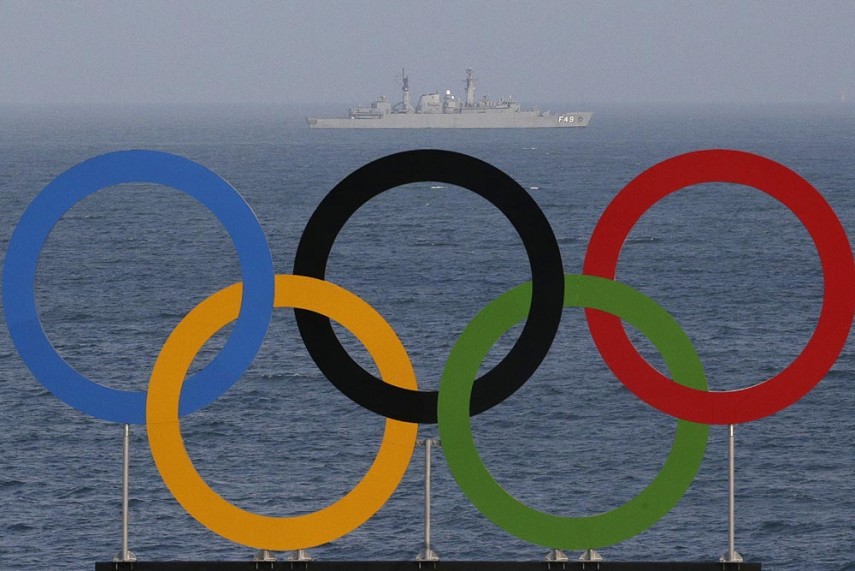 Two years ago, when Brazil was hosting the FIFA World Cup, a gang was arrested for selling the tickets in the black market. One of the persons reportedly questioned by the police was the then FIFA boss Sepp Blatter’s nephew. So many scandalous stories dominated the World Cup that year that some believe that Blatter’s empire began to crumble soon after the 2014 championship got over.

Like FIFA, the International Olympic Committee (IOC) too is run like a private club, with little accountability to anyone. And just like the World Cup, skeletons are tumbling out of the IOC’s cupboards almost every day, exposing corruption and wheeling-dealing that goes on at Olympics, which has now been reduced to a commercial show in which a few countries bag all the gold, a few athletes hog all the limelight and a few men make a killing with all multi-million contracts.

In almost an action replay of FIFA corruption saga, the chief of Europe's IOC was arrested on Wednesday in Rio de Janeiro over a ticket sales scam. Just like the city police had raided hotels and picked some big shots during the World Cup, the cops carried out an arrest and search warrant against Patrick Joseph Hickey, an IOC member from Ireland, at a plush hotel near the main Olympic Park. The IOC member fell during his arrest and was taken to hospital.

The IOC top bosses are busy in damage control right now. Actually, that’s what they have been doing since the Games opened here on August 5.  Last week, they sent a Kenyan official home after he was caught pretending to be one of the team's 800-meter runners and giving a urine sample for testing in an athlete's name. Earlier, the track and field team manager of the Kenyan team was sent home he was caught on camera seeking $13,000 bribe to help athletes evade doping tests.

If selling of tickets in black market and doping scandals, which will actually make headlines only after everyone has gone home, was not enough, a lot of drama is happening in the boxing arena, where even athletes have accused the judges of corruption.  On Wednesday, Irish boxer Michael Conlan showed his middle finger to the judges at the boxing venue after he lost his bout. “My dream has been shattered. I’ve been robbed,” said a visibly disturbed Conlan. It’s not that the Irish boxer lost his head after losing the match. According to several reports, the boxing arena has turned into a real scandal as many boxers and coaches have lodged protests over the scoring, with several persons alleging that officials have been manipulating results.”

Maybe it’s an indication of rot in boxing, run by AIBA, that two international boxers – one from Morocco and other from Namibia – are sitting in a Rio prison for sexually assaulting two maids at the Olympic Village.