WhatsApp Says It Collects 'Very Little Data' Of Users, But It Is Sharing Information With Facebook, Argue Critics

"WhatsApp has admitted that it is sharing information about identity and device information with Facebook, allowing it to do the dirty work in snooping on users." 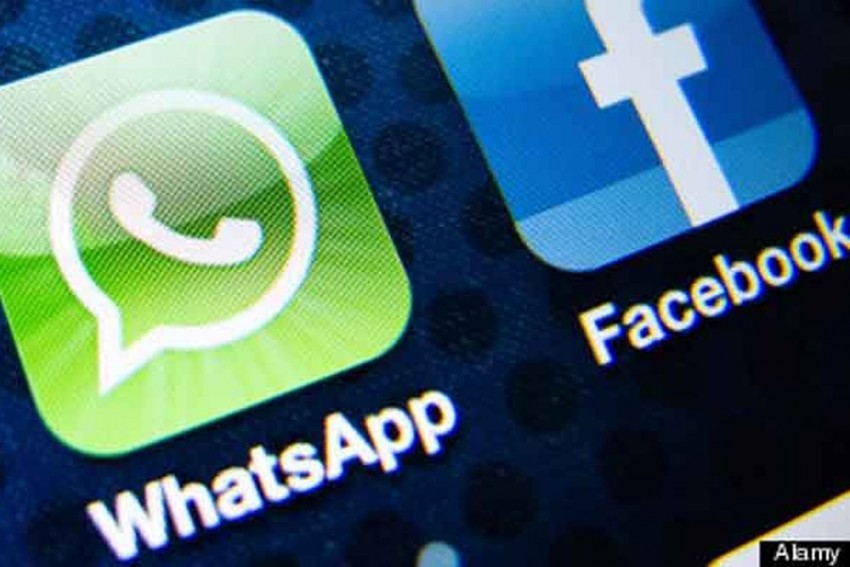 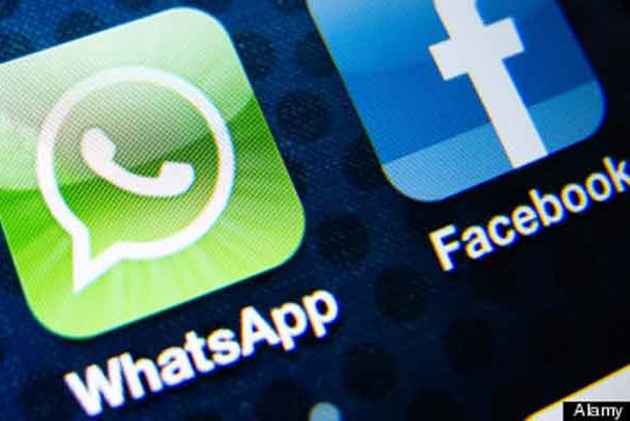 Amid the Cambridge Analytica data breach scandal that has landed social media site Facebook in a soup, Whatsapp refuted reports that it is keeping track of the messages and said that it collects very little data and every message is end-to-end encrypted.

Acquired by Facebook in 2014, Whatsapp came under attack from critics who expressed concerns that the popular instant messaging service with over 200-million active users in India might not be as secure as being claimed. Questions were also being raised over certain provisions of the user agreement wherein most of its wrongdoings would go un-remedied and un-challenged.

“WhatsApp collects very little data and every message is end-to-end encrypted. Contrary to recent comments in the media, we are not keeping track of the friends and family you have messaged,” a WhatsApp spokesperson told PTI.

"The privacy and security of our users is incredibly important to WhatsApp," the spokesperson told PTI in response to a question.

The spokesperson said invite links were an optional feature available to group administrators but it must be used only with trusted individuals.

"Whenever a new member joins a group all members receive a notification that includes whether the person was added via group link or by an administrator directly. Group members can always see everyone in the group including their phone number and their name. We make it easy to leave a group or block unwanted messages with one tap,” the spokesperson said.

The popular messaging platform, which was acquired by Facebook in 2014, has one billion users globally and is one of the most popular mediums of instant messaging in India.

"One-to-one communication between users are encrypted and may be as secure as WhatsApp claims. But the metadata, information about the calls, is likely being mined by the company," Vivek Wadhwa, a top American technology entrepreneur and academic, told PTI a day earlier.

"WhatsApp has admitted that it is sharing information about identity and device information with Facebook, allowing it to do the dirty work in snooping on users.

Wadhwa said that the group chat feature of WhatsApp puts users at greater threat than their postings on Facebook because of the availability of mobile phone numbers.

Noting that almost one-quarter or more of the world's population is using WhatApp for free, eminent New York-based attorney Ravi Batra said that it makes money by harvesting user data and using it in conjunction with others including Facebook.

"There is an old saying: There is no free lunch. Yet, there is a new brave digital world - that is free to use, and the costs and profit of providing the free services must come from 'mining' the habits and data connected to each User.