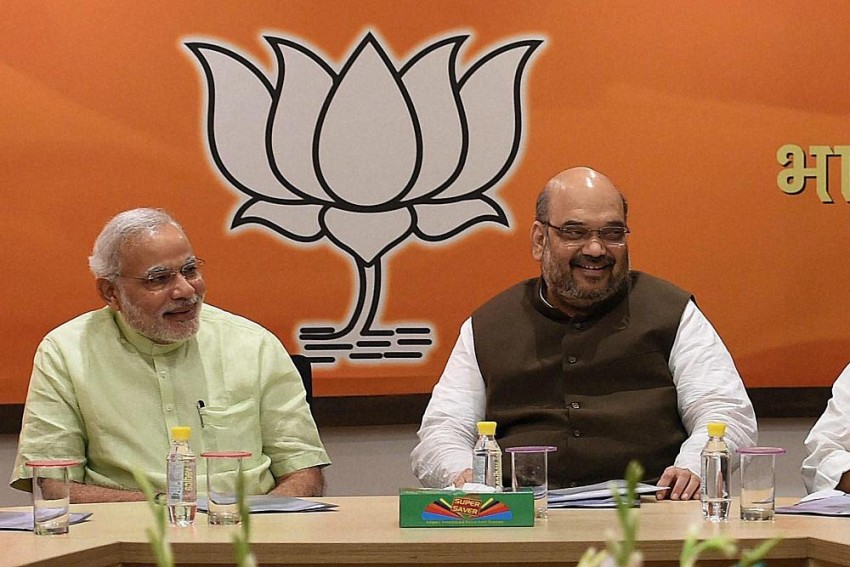 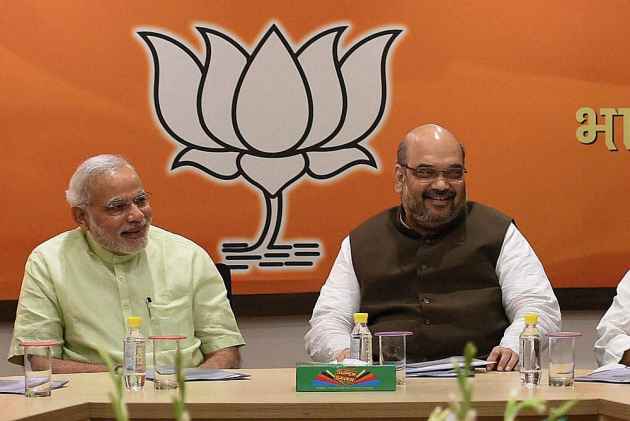 Before he became prime minister of India, one of the principal criticisms against Narendra Modi revolved around his polarising personality. I was reminded of this criticism at the Delhi Gymkhana Club recently when a mild-looking Sikh gentleman came up to me and said, “I wish to compliment you.” A sucker for praise, I lent him my ear. Alas, no compliments followed but plenty of barbs issued. “Why don’t you give Modi a chance?” He then irritably catalogued how unfairly the media had treated Modi.

The same day on my evening walk in Nizamuddin another stranger halted me with the seemingly innocuous question, “How do you think Modi is doing?” Not wanting to get into an argument and with my mind fixed on quickly finishing five rounds in the park, I told him he was doing well. “Then why don’t you say so,” he said with some asperity.

A week later I received an email accusing me of selling out. “Where are your critical faculties? Why are all you people in the press giving Modi such an easy ride? He is a disaster for the country.”

I narrate these three incidents to show the vertical and venomous split in the republic between Modi-lovers and Modi-loathers. Before I get lynched, let me add the former outnumber the latter.

The late Christopher Hitchens tells the story of an Israeli polemicist who when asked for his impressions of events in his region, says, “There are some encouraging signs of polarisation.” Hitchens adds approvingly, “Nothing flippant inheres in this remark; a long and risky life had persuaded him that only an open conflict of ideas and opinions can produce any clarity. Conflict may be painful, but the painless solution does not exist in any case and the pursuit of it leads to the painful outcome of mindlessness and pointlessness; the apotheosis of an ostrich.”

In his customary provocative way, Hitchens makes an argument for polarisation rejecting the generally accepted Yeatsian doctrine of, “Things fall apart; the centre cannot hold.” Happily, we in India have no requirement to either welcome polarisation or to panic at its presence.

A study of advanced democracies will reveal political polarisation is no stranger to these countries. Social scientists, commentators, elder statesmen may deplore its existence and urge the political class to maintain some semblance of bipartisanship in the national interest. Their advice falls on deaf ears.

I notice on TV debates Congress and BJP spokespersons, when discussing some important issue, continually repeat, “This is not a matter of party but national interest, so let us not play politics.” And then proceed to do exactly that.

India is not uniquely cursed in having a polity with acute partisanship. Fault lines dividing the main formations have gone beyond mere policy or ideological differences. We are in a situation where supporters of the two parties have gone fanatically factional. Fortunately, we are in good company.

In the US, Republicans and Democrats are perpetually at war. The US federal government had to shut down in 2013 for a fortnight as Republicans refused to pass the budget due to their abhorrence for Barack Obama. During Margaret Thatcher’s rule in Britain, relations between Labour and Conservative parties verged on “mutual visceral hostility”. Labour MPs referred to Thatcher as an “evil witch”. Things have not improved since.

There may be scope for misunderstanding here. I am not defending extreme partisanship but arguing that polarisation of society is something we can live with. To have a section of the population permanently alienated from the government for five or even 10 years is an experience numerous countries have faced. And prospered. In any case, given the direction in which our polity is travelling, there is no escaping the experience.

One precondition is essential to cope with polarisation: communal harmony. The nation can live with divisions along caste, ethnic, regional, linguistic or ideological grounds but the best laid plans of men will come to nothing if Hindu-Muslim relations deteriorate beyond a limit. Historical memory should teach us that. GDP growth, infrastructure development, health policies, narrowing of inequality can only happen in an India where the minorities are at relative peace. Already, we have reports of Muslim radicalisation, with Indian Muslim youth signing up to fight alongside Islamist insurgents in Syria and Iraq. In an environment of ‘victimhood’ this is bound to increase.

I am one of those who publicly stated that the PM’s first 100 days were a qualified success. If Modi cannot win the confidence of Muslims, he can (as he did in Gujarat post-2002) ensure the absence of open strife. It’s something he should do in the interest of his job.

Secularism has become a dirty word. Its critics say all sorts of sins are committed in its name. But it is the glue that holds the Union together. As the former editor of Granta and old India friend Ian Jack said, “India needs secularism to survive. It is essential, not just a nice idea left to anglicised drawing rooms.”