Home  »  Website  »  National  » Opinion  »  What Does India Need To Become A Superpower?
Opinion

What Does India Need To Become A Superpower?

Societies are not transformed by governments from the outside, but from within, culturally.? ?? 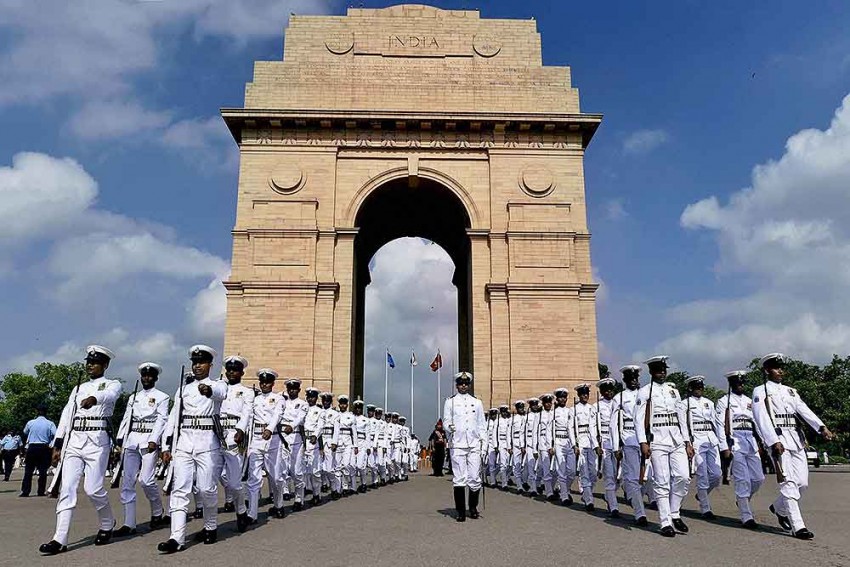 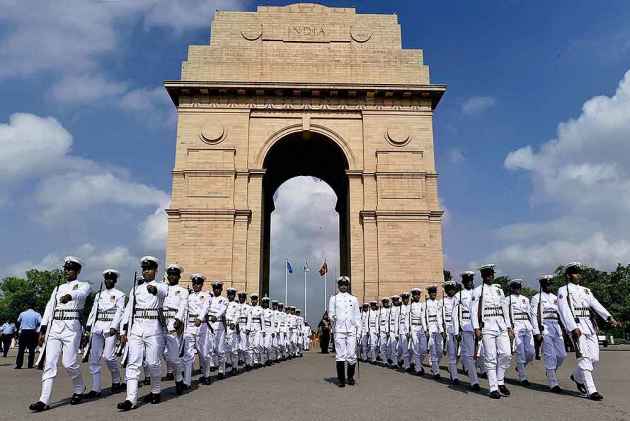 Before becoming a superpower, India should first become a Great Power. This is defined in international relations as a sovereign state with the ability to exert its influence globally. We can count the five permanent members of the United Nations Security Council ?— ?United States, China, France, Russia, United Kingdom ?— ?as Great Powers.

After these five come two other states that are influential globally economically but not militarily and they are Germany and Japan. After these are smaller states that are wealthy but not particularly influential, like Spain, Saudi Arabia, Singapore, Taiwan, Italy, Chile, Australia, the Nordic nations and so on.? ?India can be clubbed in the group of nations under these, with other large populations that are not wealthy and because of a lack of resources are not powerful militarily. These include South Africa, Indonesia, Brazil and Nigeria.

It may surprise the reader that I am clubbing India with Nigeria, but both countries have the same per capita income. It is only India's large population that makes it seem more relevant that it actually is.

To put this in perspective, India's nominal Gross Domestic Product, or GDP, in nominal dollars is much less than Italy's. But Italy's population is only 60 million people (or 6 crore), meaning it is 20 times smaller than India's population. So we are less than 5 per cent as productive per individual as Italy. This is changing in our favour, but very slowly.

So what do we need to do to make India a Great Power? I would say only a very small aspect of this is the job of government. If we look at financial newspapers, the theme is 'reforms'. There is an insistence that government bring about reforms if India is to succeed. Reforms generally address deregulation and ease of doing business. The fact is that many nations have done reforms but are not Great Powers. There are nations that have done no reforms and have become a Great Power.

The Soviet Union was a command economy, meaning every single thing was run by the government and there was no reform. But the Soviets regularly managed double digit growth between 1947 and 1975 on a much higher per capita income than India's. Cuba has no deregulation either but it has among the highest Human Development Indicators (for health and education) anywhere in the world. So clearly 'reforms' is not the only thing needed. There are two conditions all successful countries in history without exception have met.

The first is the penetration of the state. I define this as the ability of governments to monopolize violence, to make their citizenry submit voluntarily to taxation, to efficiently deliver justice and services. It doesn't matter whether the state is capitalist, socialist, dictatorial or democratic. It must penetrate. The Indian state regularly fails in all of the above, even in Gujarat.

The second condition is a robustness and dynamism in society. A progressive society is marked by its ability to invent, by its instinct to do philanthropy. This is a complex subject and I will write about it another time.

This is why the prime minister's speech in Malaysia interested me. These are the main points of what he said: "Reform is not an end in itself. Reform for me is just a way station on the long journey to the destination. The destination is the transformation of India."

He added that when he was elected in May 2014, the economy faced serious challenges in high fiscal and current account deficit, stalled infrastructure projects and persistent inflation. "It was obvious that reforms were needed. We asked ourselves the question — reforms for what? What is the aim of reform? Is it just to increase the measured rate of GDP growth? Or is it to bring about a transformation in society? My answer is clear: we must 'reform to transform'," he said.

It seems to me he has framed the issue in the right way. Of course, in my opinion ??societies are not transformed by governments from the outside, but from within, culturally.? ?Nonetheless, it will be fascinating to see whether in execution he shows the same clarity as he does in his words.

Why Parliament's Winter Session Will Be A Washout