Acharia, 75 has been sent to critical care unit of the Purulia Deben Mahato District Hospital. 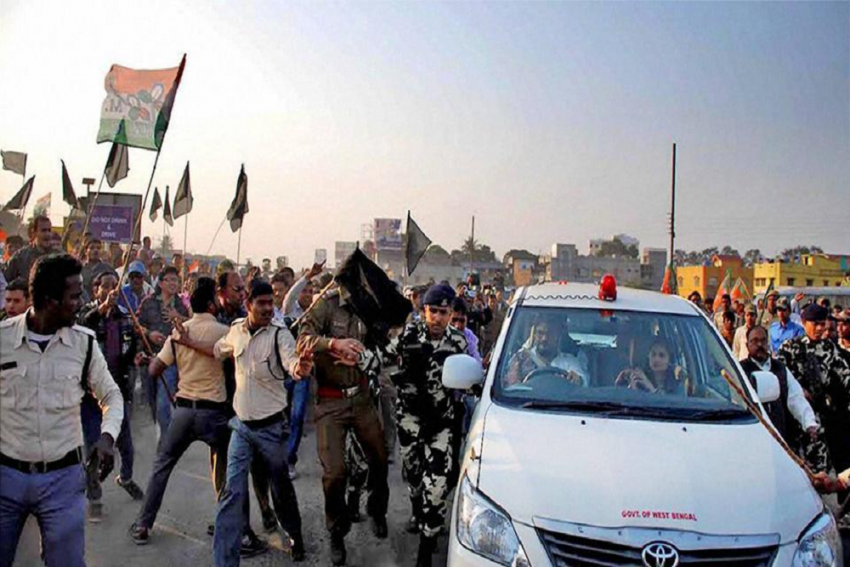 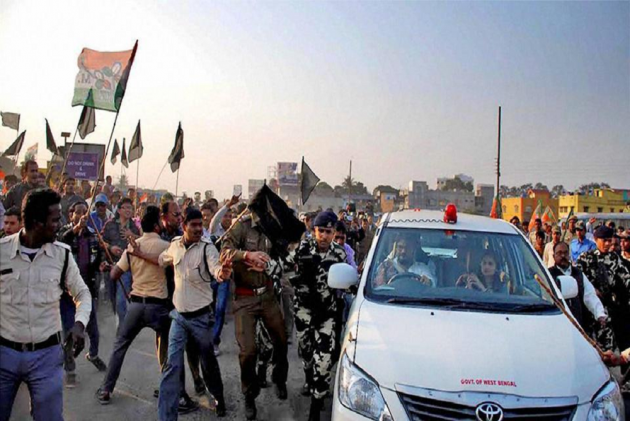 A nine times MP and veteran member of the Communist Party of India (Marxist), Basudeb Acharia was beaten up with bamboo sticks allegedly by Trinamool Congress workers ahead of the panchayat polls in West Bengal on Friday, The Telegraph reported. Acharia, 75 has been sent to critical care unit of the Purulia Deben Mahato District Hospital.

Acharia was thrashed in front of the police which remained a mute spectator. The alleged attack comes a day after seven-time CPM parliamentarian, Ram Chandra Dome, was assaulted in Birbhum, the report adds.

Basudeb along with another former CPIM legislator was leading a group of 100 party candidates to Kashipur development office when the incident took place.

Panchayat polls in West Bengal are scheduled to be held next month. The ruling Trinamool Congress (TMC) has been alleged of inciting violence and preventing opposition parties from filing nominations for the polls. The TMC has denied the allegations.

Training their guns at the Trinamool Congress, five left parties, including the CPI(M), CPI, CPIML, AIFB and SUCI said the ruling party in West Bengal has resorted to "full-fledged assault" on democracy and rule of law, and the panchayat election has started to become a "farce".

The parties also asked for alternative arrangements for the candidates who were prevented from filling nominations, so that they can register their candidature safely.

"We strongly protest against the ongoing violence in West Bengal. It is virtual murder of democracy happening in the state. From the declaration of schedule to murderous attacks on opposition candidates in the nomination process, this year's panchayat elections have brought out the authoritarian character of TMC most crudely," CPI(M) general secretary Sitaram Yechury told reporters.

Lashing out at Chief Minister Mamata Banerjee and the state administration, the Left leaders also demanded that "firm action" should be taken against those indulging in hooliganism, intimidation and encirclement of administrative offices.

Over a BJP leader moving the Supreme Court seeking for a direction for deployment of central paramilitary forces to maintain law and order for smooth conduct of the panchayat polls scheduled next month, the Left leaders said their priority is that the state administration should conduct free and fair elections.

"May be having polls under central forces is not good, but we want the administration should make all arrangements for free and fair elections in Bengal," CPIML leader Kavita Krishnan said.

Criticising the State Election Commission, the parties said that the panel has "abjectly surrendered and has remained totally insensitive to atrocities committed".

The panchayat polls will be held in 20 districts of West Bengal on May 1, 3 and 5. The filing of the nominations began on April 2 and will continue till April 9.