We’re Not Scared To Speak Up, Demand Change 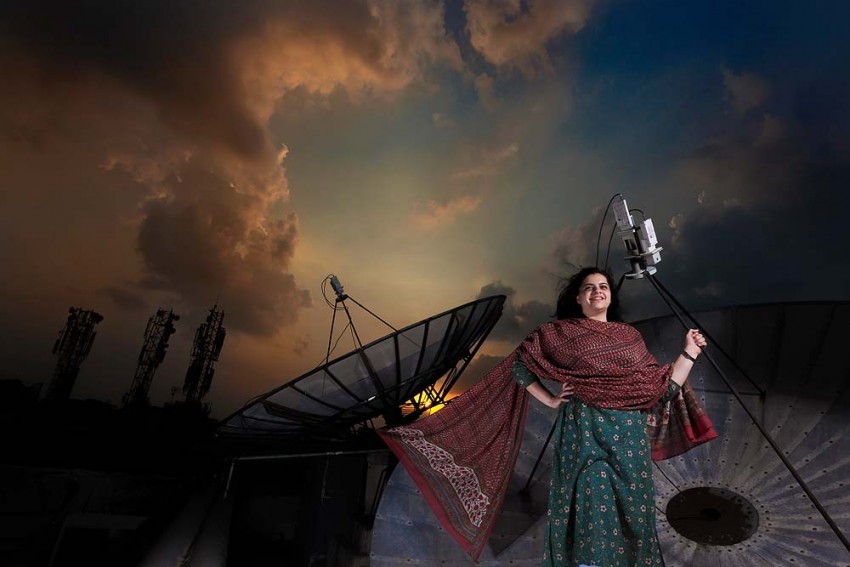 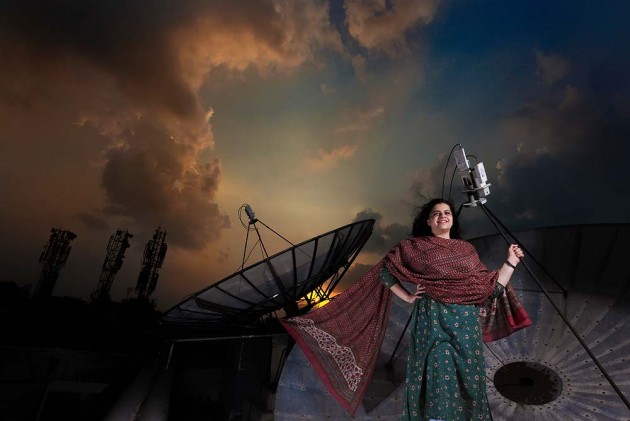 The freedom of speech and expression is guaranteed by the Constitution, but it is not absolute, it is subject to reasonable restrictions under eight heads as given in Article 19(2). The right to free speech is questioned only when the differing views, or a minority opinion on a topic clash with that of the majority. It is not only the multitude of opinions and views in India that make it a diverse democracy, but it is the respect and tolerance for these views. The right to free speech and expression includes the right to dissent, without which we would essentially revert back into an oppressive society.

Universities are a melting pot for student leaders and politics. There are rallies and protests that are held almost every week. We’re part of a generation that is well informed and not scared to speak up and demand a change. Student and teachers unions in both Delhi University and JNU are very vocal about current issues. Organising a procession or a meeting to discuss certain topics, peacefully, is also our fundamental right.

When I filed the petition that challenged Section 66A of the Information and technology Act, 2008, I was scared that the vaguely worded section was a threat to our constitutionally protected right to free speech and expression. In an age where it is so easy to express your opinion on the internet, a medium that reaches hundreds of millions of people in India alone, users should be allowed to express their views freely. Fully exercising this right includes not only expressing your views on something but also to question, oppose and dissent. Dissent includes criticising the government, it’s not just criticising a private party. There is a reason sedition isn't include under the reasonable restrictions to free speech in Article 19(2) of the Constitution.

The sedition charges on the JNU Students Union President, Kanhaiya Kumar, a 29 year old PhD candidate are a clear overreach. It is for the Court to finally decide whether there is a case for sedition or not, the Executive cannot take the State machinery into its own hands. The only violent actors in this Shakesperean-esque saga are the “lawyers”, including BJP MLA O.P Sharma, who viciously attacked supporters inside a Delhi Court, where the police were mere bystanders.

It is wholly unbecoming of lawyers, who are the upholders of the law, to take the law into their own hands like hooligans. BJP Leader Subramanian Swamy has called for shutting down JNU for 4 months to “filter out anti nationals” and that all students should sign an affidavit upholding the Constitution of India. This government seems to want an army of clones that look the same, eat the “right” food, and think the same, and say the “right” things.

(Shreya Singhal is a lawyer. She was 21 when she filed a petition in the Supreme Court challenging section 66A of the Information Technology Act)

(The views expressed in the Freedom Series are personal and do not necessarily reflect the views of 'Outlook' magazine or its journalists.)

Revolutions Can Be So Very Bloody