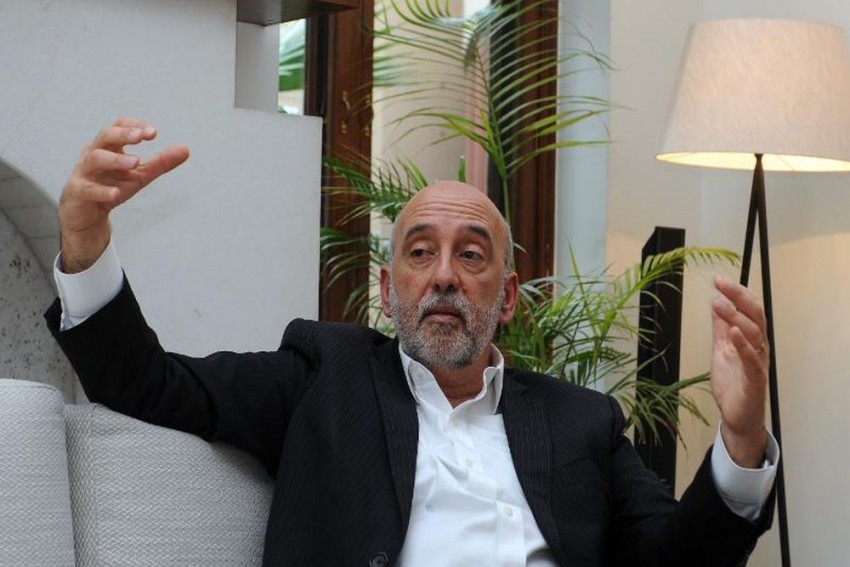 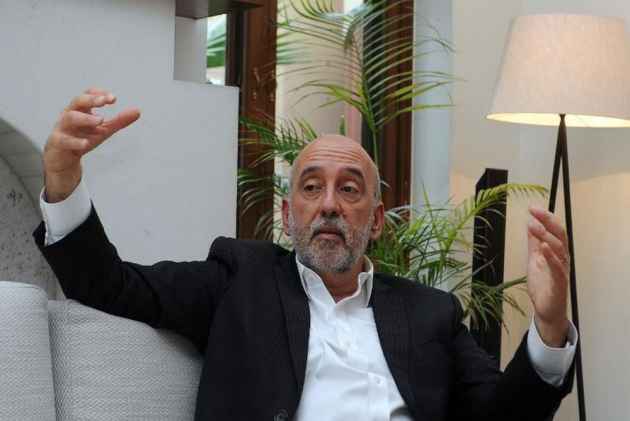 Marking an increasing global shift in economic thinking, the New Zealand government is planning to present what is describes as the world’s first well-being budget next year.  During a recent visit to New Delhi, New Zealand treasury secretary and chief executive, Gabriel Makhlouf, explains to Outlook  that “society actually values more than just economic growth”.   Excerpts from the interview…..

What made New Zealand decide to shift from a conservative budget to a well-being budget?

We have, over the last six years, been developing what we call Living Standards Framework, because we took the view that advising government about the best policies requires us to take a view of what will improve intergenerational well-being. That has been our motivational thinking.  A lot of the work we have done in the last few years has been influenced by ourselves thinking about these concepts and looking to prove the quality of our works. When the new government arrived last October, it liked the work we were doing and wants to base its budget on a framework like ours. It is working on two tracks with the Treasury, developing its concepts and the government wanting to use it.

In recent years there has been an increasing recognition around the world that although growth in traditional term is fundamental and important, which is gross domestic product, it isn’t the whole story. The society actually values more than just economic growth. There is an ongoing international debate whether GDP growth is enough. There is a famous speech given by (late US politician) Robert Kennedy 50 years ago, where he actually says ‘GDP measures everything except that which makes life worthwhile’. But 50 years later people still focus on how do we grow GDP, because that is the most important thing. What we have been saying is actually growing GDP is an essential platform but if you want to improve intergenerational well being then you should actually be thinking much broader than just GDP.  So we developed this concept of four capitals. Conceptually, we have been saying is that the combination of natural capital, human capital, social capital and financial and physical capital (GDP), they are the stocks that ultimately improve the intergenerational well-being instead of the old traditional economic language, when people talk of factors of production, land and labour. 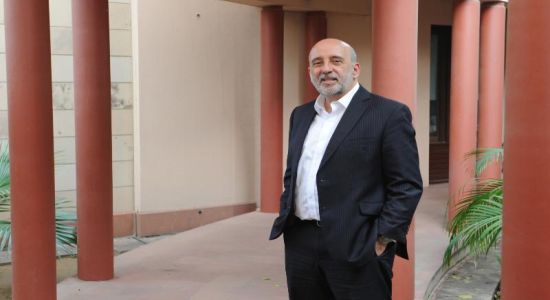 Are these four capitals or pillars of well-being interdependent?

They can be. What we hope to do by the end of this year is develop a series of indicators which will help us to understand what’s the state of natural capital in New Zealand and what is the state of each of the other capital. This will enable the government to choose whether it wants to invest in human capital and social capital. And some investments may include both if not all four. But some of them may be just one.

It might do. One of the best examples I can give is of trade-offs. A lot of what we are talking about is making much more explicit. Trade-offs are implicit – virtually all the policy-making. There has never been and there will never be a moment in time when all the needs that everyone has can all be satisfied. What we are trying to do is make it much more explicit so you can have more confidence in decision-making. To explain trade-offs in terms of relationships, taking natural capital as an example, you can argue that a plot of land could be left untouched and that is the way to save natural capital. There is also an argument to say that actually some land could be built on for (constructing) houses and that decision actually has an impact on natural capital, which is potentially negative but has a positive impact on social capital. That is an example of how you may have trade-offs. So by developing (an) indicator set, which is not going to be (an) easy exercise, we hope to just improve our own understanding of how to make these trade-offs in hand. We are not pretending by any stretch of imagination that we have the perfect system in hand and that we know exactly what we are doing so we have published discussion documents and we are trying to encourage academics, think tanks, people with interest to get engaged in this work. The OECD has been doing quite a lot of work, developing what it calls better life index.

We have seen several studies being undertaken on the need to improve quality of life and seen a practical demonstration by Bhutan. Are you taking any input from these efforts?

We are learning from those. As I said we don’t pretend to have all the answers already and are very happy to copy good ideas. We are using the OECD’s work the most to base quite a lot of our thinking. We are also looking at what Bhutan and the UK has done, what the French government did a few years back – all that is feeding into our thinking. Ultimately, what we want to do, I don’t think anybody has tried to do this, is not just develop a series of indicators to help us understand what well-being is. What we want to do is to help the government make decisions from where they can allocate their resources. There is a lot of talk around the world about these concepts but I am not actually sure if any country is trying to take this debate further to use it for making budget decisions.

Which are the areas in New Zealand where you hope to put more resources?

I think the human and social capital areas probably. All the capitals are important and they all require attention, but my sense (though the indicator sets are still to be made) is that we should focus more on the human capital area. The traditional understanding of human capital has been what sort of qualifications do people have. We think an important component of human capital is including people’s mental health. I don’t think that is an area where a lot of work is being done.