Mansukhbhai Savaliya, a broker had lost the pouch containing diamonds on Sunday. 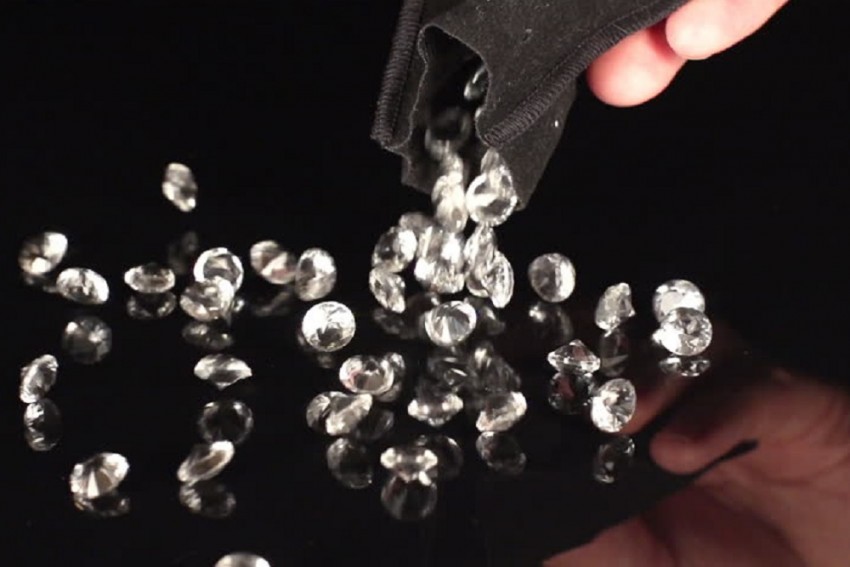 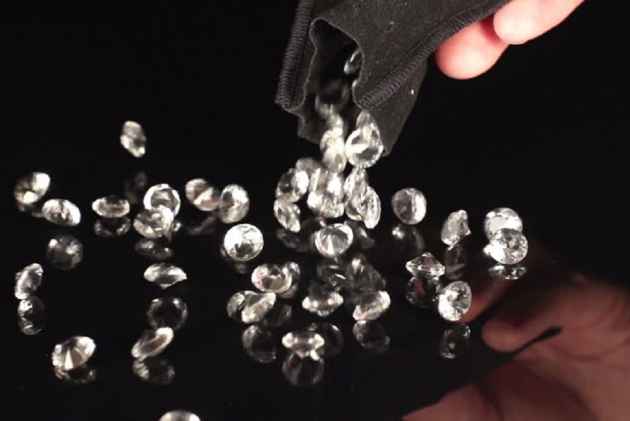 A 15-year-old boy and his watchman father were felicitated by the Surat Diamond Association (SDA) on Saturday for returning a pouch full of diamonds worth Rs 45 lakh to its owner.

Mansukhbhai Savaliya, a broker had lost the pouch containing diamonds on Sunday.

At a function organised here, the association felicitated Vishal Upadhyay, as well as his father, Fulchand, for returning the pouch which had slipped out of the pocket of Savaliya.

The association also committed to finance Vishal's education for one year as part of award for his honesty, its former president Dinesh Navadiya said.

"On Sunday last week, when Mansukhbhai, a diamond broker, was walking out after collecting diamond packets from a safe deposit vault, one packet containing diamonds worth Rs 45 lakh slipped out of his pocket," Navadiya said.

"Vishal who was playing cricket near the spot where the diamond pouch fell, picked it up and took it home where he showed it to his father, who works as a watchman," Navadiya said.

"The diamond market was closed for the next two days on Monday and Tuesday this week due to Independence Day holiday, Fulchand returned the diamond to the Association on Wednesday as soon as it opened," Navadiya told PTI.

Meanwhile, Mansukhbhai tried to search for the missing diamonds at every possible place but failed to find it. He also scanned CCTV footages in the area for any clue. However, he could not check the CCTV footage of the safe-deposit vault due to the holiday.

When the SDA office opened, the boy and his father approached its office and handed over the pouch containing diamonds to an official there after which the association checked the CCTV footage to get clues about ownership of the diamonds.

"When the vault opened on Wednesday, the SDA obtained CCTV footage of the area outside the vault to ascertain who had lost the diamonds. The footage also showed the boy playing cricket stumbling upon the pouch of diamonds. Based on the footage, the association contacted the broker and handed his lost diamonds," Navadiya said.