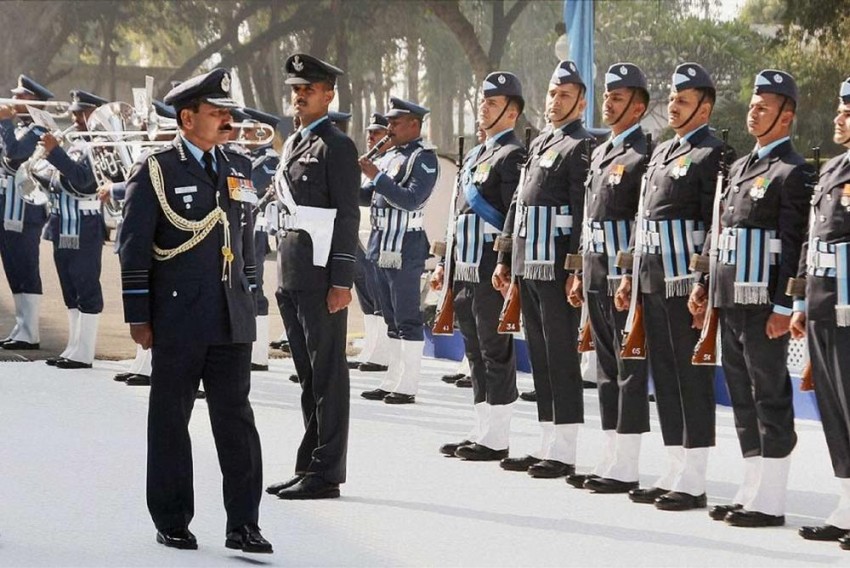 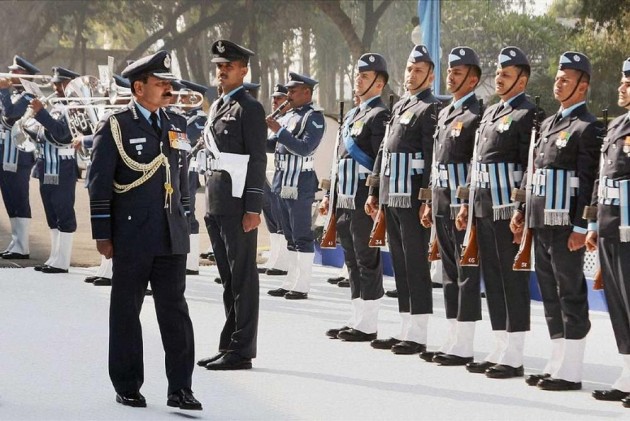 Prime Minister Narendra Modi dubbed the demonetization move a ‘war on corruption’ and it seems the Centre has taken the fight too literally. According to a report in The Telegraph, the government has deployed the military to help with distributing the new currency notes across the country.

The report says that 120 members of the Indian Air Force have been assigned to the printing press in West Midnapore, West Bengal and another team are firefighting at the RBI currency printing press in Dewas, Madhya Pradesh.

It says that while currency soldiers were earlier part of banks, also acting as air-crew, the deployment of the military instead of the police and para-military forces indicates the urgency on the Centre’s part to make the transition smoother.

The report also quotes a soldier who told the newspaper that “Soldiers are coolies today. We do physical labour, but to fight against enemies of the country. Now the government has ordered us to do this,” he said.

The story says that the air-force was brought in close to a month ago and that the officers were doing an average of three sorties a day from airfields at Ozar, Kalaikunda, Mysore and Indore to ten cities which have RBI centers. The air-force is said to have clocked about 300 hours in the task and an estimated Rs 65 crores has been spent in the process while the total weight of notes transported so far stands at 552.7 tonnes.

When the announcement was made by the PM on November 8, reports mentioned that the IAF’s helicopters had been called in to transport the newly-minted notes to banks and ATMs in Jharkhand. Now however, it’s the C-17 Globemaster III aircraft, the largest cargo-carrier that the IAF has in its inventory and was sourced from the US.

Top Seer Repeats His Formula To Save Hindus: Have 10 Kids, God Will Take Care Of Them