On January 1, 2014, India cancelled the contract with Finmeccanica's British subsidiary AgustaWestland for supplying 12 AW-101 VVIP choppers to the IAF over alleged breach of contractual obligations and on charges of paying kickbacks amounting to Rs 423 crore. 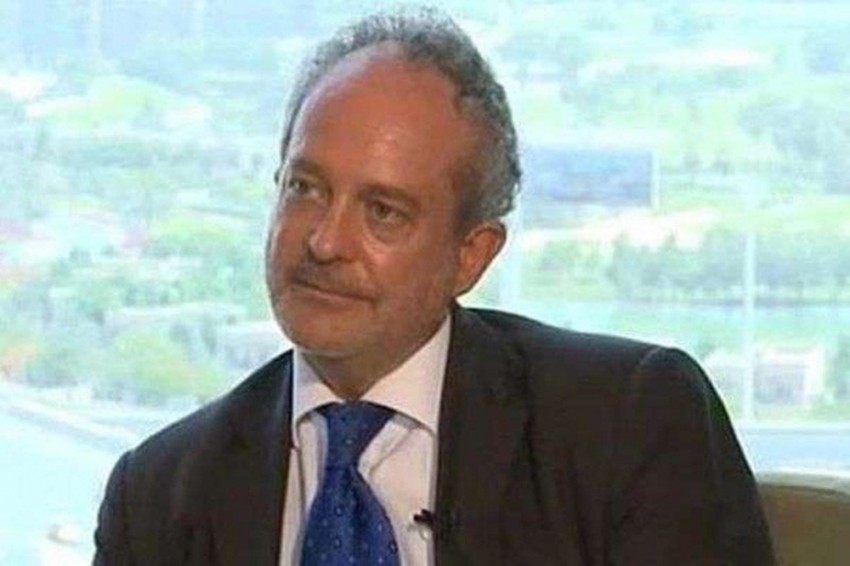 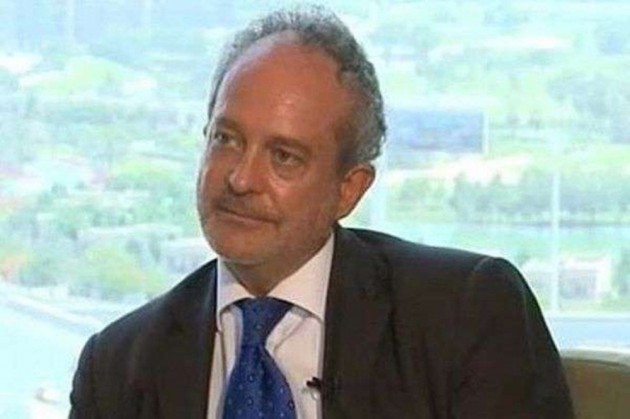 Christian James Michel, a British national and a middleman, has been extradited to India, a development that comes as a boost to Indian agencies investigating the Rs 3,600 crore AgustaWestland VVIP chopper deal case.

The Gulf daily Khaleej Times reported that he had been taken to the Dubai International Airport for taking a flight to Delhi.

Official sources in Delhi indicated that Michel will land in India late in the night.

The action comes after the Court of Cassation here had in November upheld a lower court order which said that Michel could be extradited to India.

According to the report, Michel was kept under detention at the Dubai Police's Criminal Investigation Department (CID) as per the Indian government's request. The extradition is undertaken in coordination with the Interpol and the CID.

Michel is one of three middlemen being probed in the case by the Central Bureau of Investigation (CBI) and the Enforcement Directorate (ED) in connection with the scam.

In January, the ED had lodged a request with the UAE authorities for extraditing Michel. Both the ED and the CBI had filed chargesheets in bribery cases in Indian courts and non-bailable warrants had been issued against the accused.

Last year, a Red Corner notice was issued against Michel by the Interpol on a request by the CBI. RCNs were also issued against two Italians involved in the scam -- Carlo Gerosa and Guido Haschke.

According to Indian investigative agencies, Michel had received at least Rs 235 crore for ensuring that the chopper contract went to AgustaWestland. He was a frequent visitor to India, having undertaken 300 trips to this country between 1997 and 2013.

The ED officials earlier had said that bribes to Michel were paid through a web of companies located abroad and in India on the pretext of payment for consultancy work. Michel also used his Dubai-based firm Global Services FZE as a conduit for money.

The chargesheet mentioned Khaitan as the "brain" behind the deal.

Others named in the chargesheet included Giuseppe Orsi, the former chief of Italian defence and aerospace major Finmeccanica, and Bruno Spagnolini, former CEO of AgustaWestland, apart from middlemen Michel, Haschke and Gerosa.

On January 1, 2014, India cancelled the contract with Finmeccanica's British subsidiary AgustaWestland for supplying 12 AW-101 VVIP choppers to the IAF over alleged breach of contractual obligations and on charges of paying kickbacks amounting to Rs 423 crore.

The CBI, which registered an FIR in the case on March 12, 2013, had alleged that Tyagi and the other accused received kickbacks from AgustaWestland to help it win the contract.